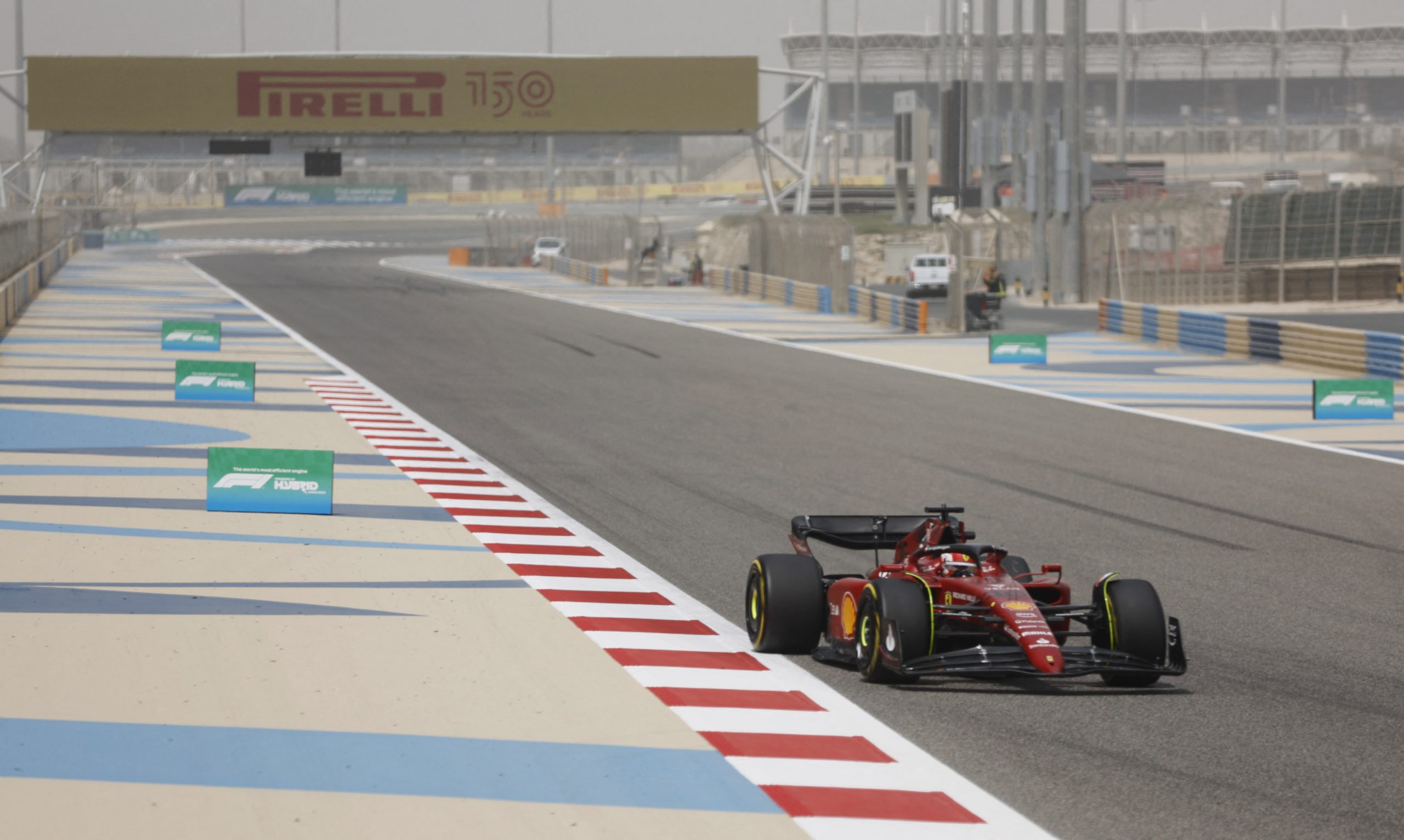 Another day of testing in the books and another successful outing for Ferrari who initially topped the timesheet thanks to Carlos Sainz’s lap in the afternoon session, as well as managing to complete 60 laps overall, but were beaten by Haas’ Kevin Magnussen who had an extra hour of running in Bahrain.

Haas were unable to start testing on Thursday morning as their freight hadn’t arrived in time, so were allowed extra time after the main session ended on Friday, so as not to disadvantage the American team.

The day was littered with red flags as we saw Lando Norris’ McLaren breakdown, and the Williams of Nicholas Latifi had a problem with the rear brakes before going on fire.

Sebastian Vettel had issues with his Aston Martin, as did Valtteri Bottas in the Alfa Romeo, and Esteban Ocon in the Alpine.

And despite being the talk of the paddock on Thursday, Mercedes endured a tough day as Lewis Hamilton had a tough time keeping his car under control with porpoising still a clear issue.

That said, Hamilton was still able to put in the fifth fastest time, while 2021 World Champion Max Verstappen third fastest.