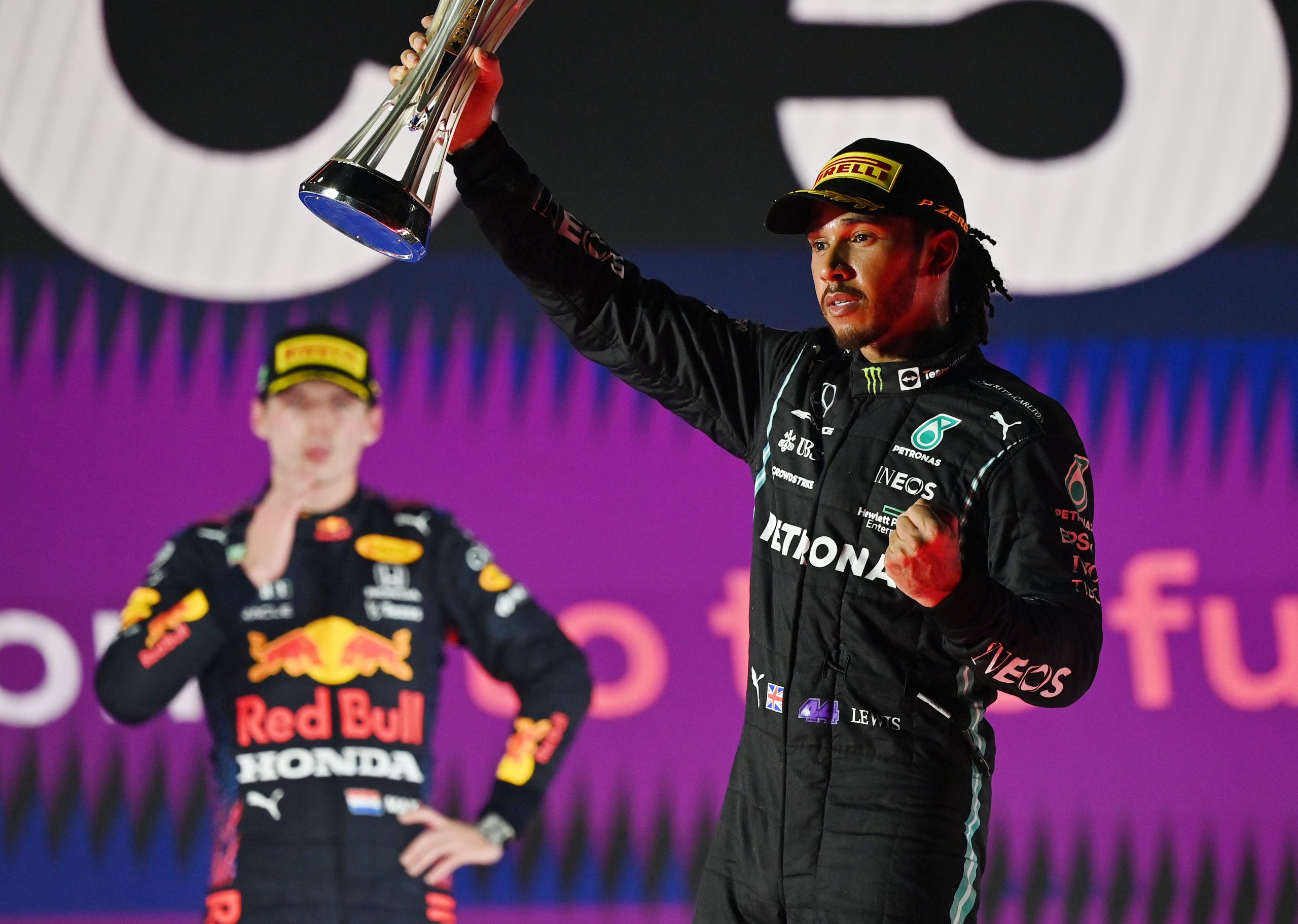 A young karter who was supposed to present Lewis Hamilton with his second place trophy at the FIA prize giving ceremony was left disappointed after the Mercedes driver decided not to attend the season ending gala.

French kart racer Zack Zhu described his disappointment with the turn of events in a social media post after the young racer had his heart set on meeting his racing hero. Hamilton who finished second in the 2021 Formula 1 standings decided to skip the FIA prize giving ceremony after much maligned season ending race at the Abu Dhabi Grand Prix.

“I was so expected to carry your trophy to you Lewis Hamilton to show you my helmet with the first star but you were not there,” the racing aspirant said.

Nevertheless, the young racer still claimed Hamilton was his favorite driver calling him the greatest in his heart.

“You are the greatest driver in my heart,” the young karter concluded.

After a titanic battle for the 2021 Drivers’ Championship, Hamilton lost the title to Red Bull‘s Max Verstappen in controversial circumstances. While Mercedes planned to launch an appeal regarding the results of the season ending race, they have since abandoned that idea with the title going to Milton Keynes after seven long years.