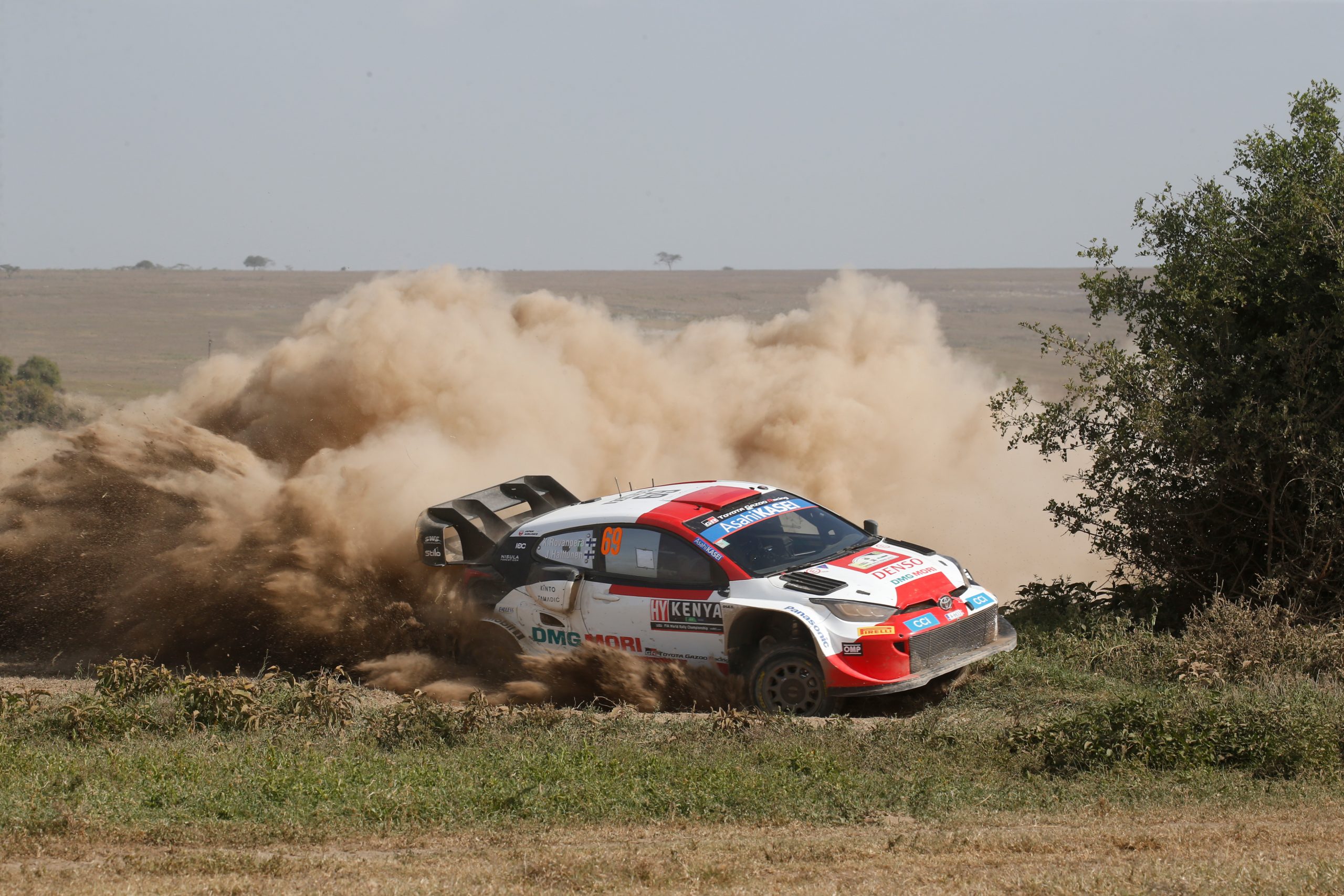 Toyota Gazoo Racing secured a 1-2-3-4 finish at the Safari Rally Kenya as Kalle Rovanpera extended his lead at the top of the World Rally Championship with yet another victory.

The new hybrid WRC cars were pushed to the limit at the iconic event in its second year back on the calendar following its return for the 2021 season.

All teams struggled on the dusty Kenyan roads, with specialist filters installed on the cars to help cope with the conditions, while M-Sport Ford driver Craig Breen was forced to wear goggles at one point to continue after suffering a broken windshield.

The conditions changed rapidly on the final day after a downpour caused slippery conditions, but it was once again the young Finn Rovanpera who shone through to take his fourth win of the 2022 season despite feeling unwell ahead of Saturday’s running.

Returning to the championship once again, Sebastian Ogier took 4th place to complete a clean sweep at the top of the standings for Toyota for the second time in the team’s history, the previous triumph coming all the way back in 1993.

“This is a result that I don’t think we could have even imagined before the event. To have a top four that is all Toyota is something amazing and such a great result for the team,” he said.

“It was the hardest rally I’ve ever done, so to have all four cars at the finish with no big issues, it’s clearly the strongest and fastest car. For myself to get the win here like this in such a special rally is really nice.”

Rovanpera now has a 65-point lead at the top of the drivers’ championship standings ahead of Hyundai’s Thierry Neuville, who was the best of the rest over the course of the weekend in 5th, while former WRC champion Sebastian Loeb could only manage 8th overall.