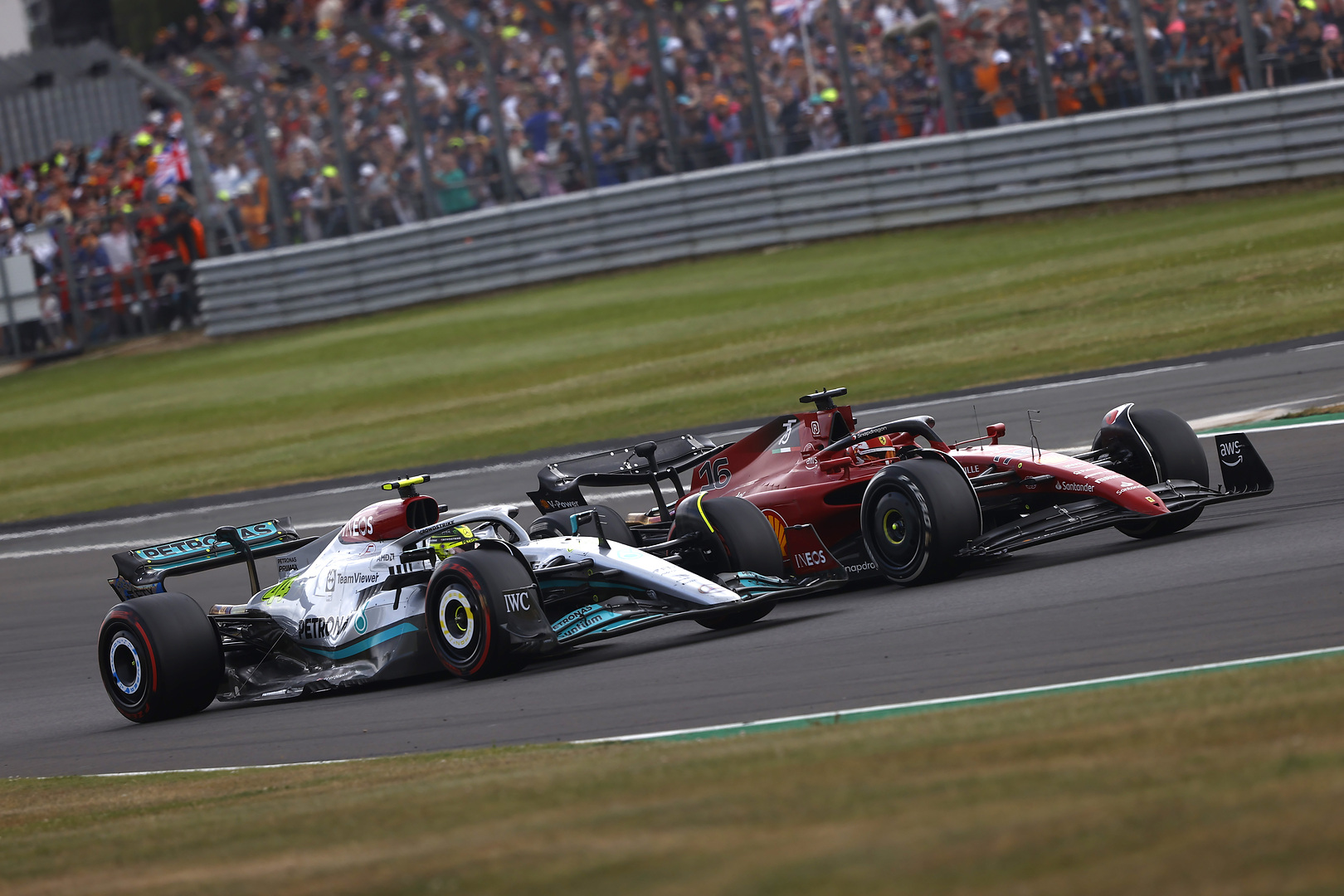 Mercedes Formula 1 team principal Toto Wolff believes the Brackley-based team’s understanding of their 2022 challenger, the W13, is improving after a very difficult start to the season.

Reigning constructors’ champions Mercedes were one of the biggest losers from the technical overhaul that was introduced in 2022. The eight-time team champions suffered from serious porpoising issues with their drivers Lewis Hamilton and George Russell often struggling to get the best out of the package given to them.

The situation go so bad at the Azerbaijan Grand Prix, that Hamilton complained of back issues, which was a result of the porpoising faced by the seven-time world champion. The issues surrounding the W13 seem to have improved in recent weeks, with Hamilton securing three consecutive podiums between the Canadian and Austrian Grand Prix.

Wolff believes the car is improving

Speaking ahead of this weekend’s French Grand Prix, Austrian team boss Wolff thinks the team is finally coming to grips with the W13, with the team principal suggesting that Mercedes still need to find the final few tenths required to battle with Red Bull and Ferrari.

“Our understanding of the W13 is growing with every lap and it’s encouraging to see that reflected in our development and results,” Wolff said on the Mercedes F1 team website.

“We scored three podiums in the first seven races, and we have now achieved four in the last four. I’m pleased with the momentum we are building, and it reflects the mammoth effort of the team.

“While we were quicker in Austria, we still weren’t quick enough to challenge at the front. We need to keep chasing those final few tenths and bringing new developments to the cars, including this weekend in France.”

Wolff also alluded to the fact that the team’s results in Austria were a miracle, given that both their drivers crashed into the wall during the qualifying sessions for the weekend’s Sprint Race.

“Third and fourth in Austria was a satisfying result for the whole team, particularly given the position we were in on Friday evening,” Wolff stated.

“The team worked miracles to have two complete race cars ready for the Sprint and Grand Prix. 27 points on Sunday were a good reward for that effort.”

Mercedes enter this weekend’s French Grand Prix, third in the Constructors’ Championship on 237 points. The team have recorded seven third-place finishes, which represents their best result during the 2022 F1 season.