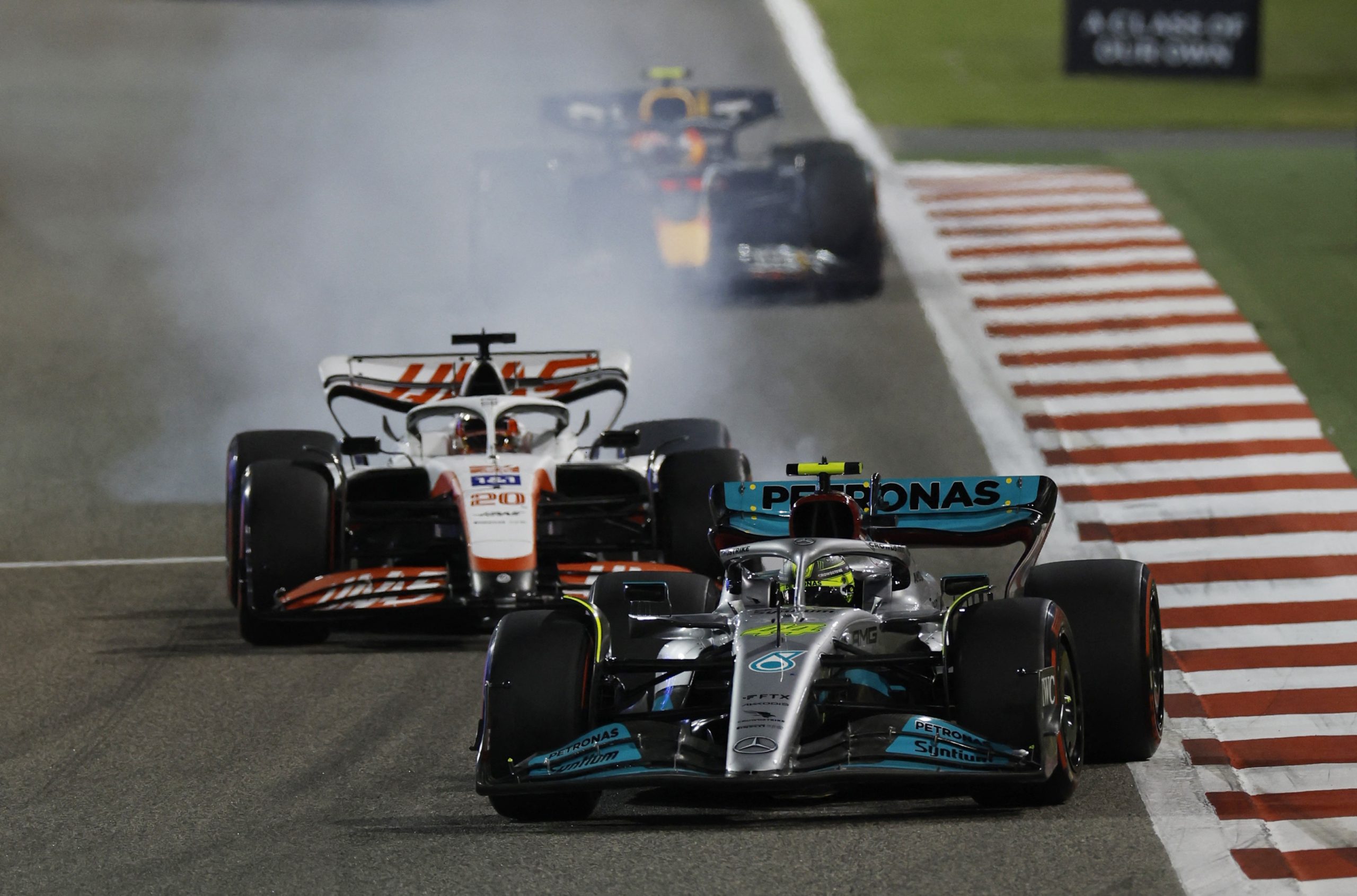 Mercedes team principal Toto Wolff believes the pace of the team’s W13 isn’t nearly as bad as expected, with the performance on the hard compound tyre the biggest issue for the Brackley-based team.

The Mercedes Formula 1 team were one of the big winners of the 2022 season-opening race in Bahrain. Despite not having the outright speed of Ferrari and Red Bull, Wolff believes the team isn’t too far off the pace after claiming a slightly fortuitous third and fourth-place finish at the season opener.

“With the soft tyres we are almost there before the wear starts,” Wolff told Sky Sports F1.

“Not on Leclerc, but on the others. But then the wear is too great. The hard was a grab in the toilet. This tire was just slow on every single lap. Lesson learned.”

Wolff proceeded to explain how he and his team know where the deficiencies of the W13 lie, though he opts for caution as there are no quick-fix solutions.

“On the chassis, on the engine, on the pit stops. There isn’t one area where I would say we’re performing the way we do should. Even when it came to reliability, there was a little concern because some temperature sensors had struck. The way to the top will be tedious it won’t happen overnight.

“I think we probably had too many wings and therefore too much air resistance. But that’s only because we’re currently missing parts.”