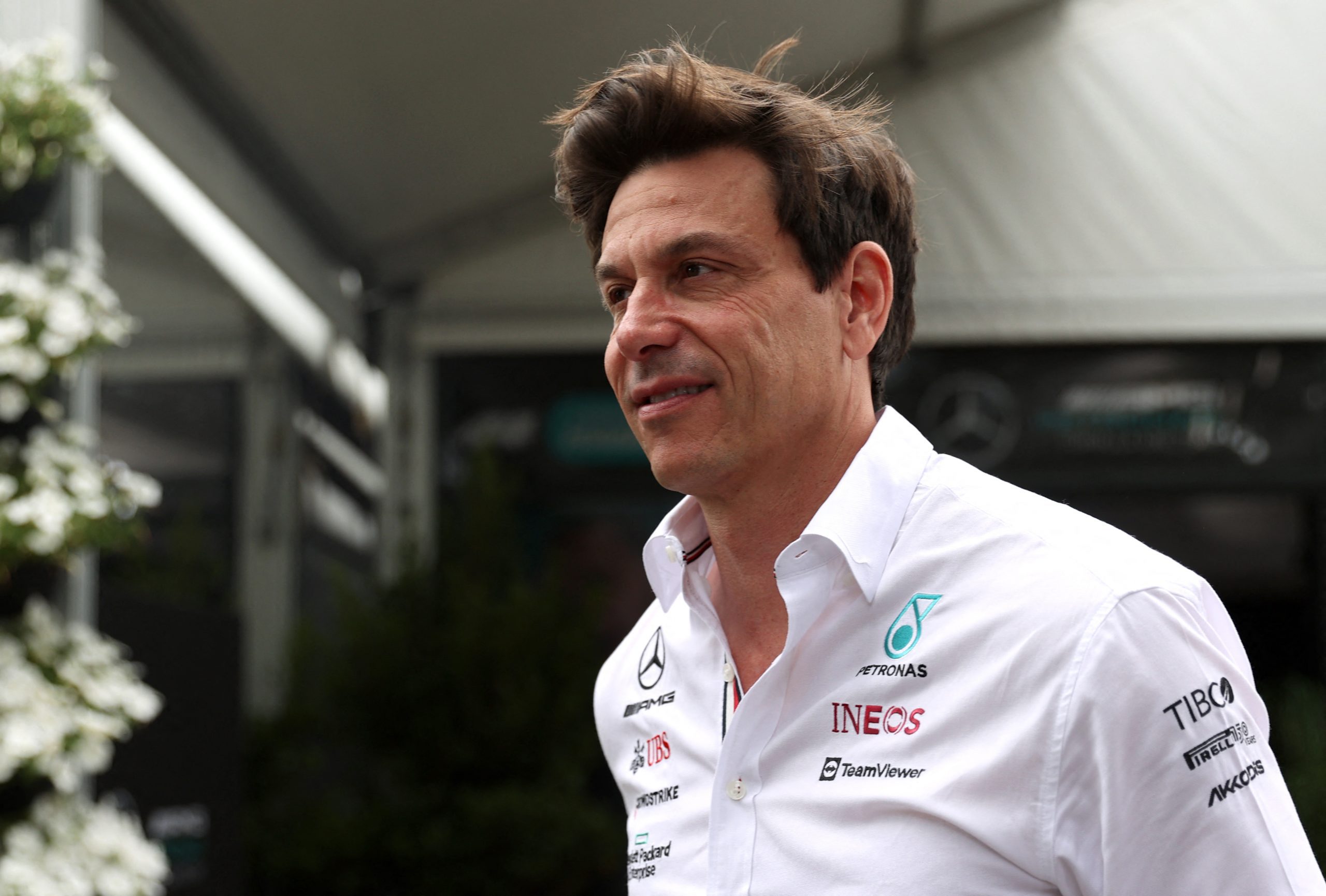 Mercedes team principal Toto Wolff believes the performance advantage Red Bull and Ferrari have over the rest of the grid has made the 2022 Formula 1 season less entertaining.

Formula 1 has seen its popularity boom in recent years, with the Netflix ‘Drive to Survive’ show helping in that regard.

As a result, F1 has continued to add races to its calendar, and even introduced short Sprint races last year. Both Sprints held this season have been won by Max Verstappen, with Red Bull and Ferrari the teams to beat in the short events.

Wolff, who’s Mercedes team have failed to win a race so far this year after securing their eighth consecutive Constructor’s Championship in 2021, believes the Sprints have lacked entertainment due to their being too much of a performance gap between Red Bull, Ferrari and the rest of the field.

“I think the reason why races have less entertainment is because there’s just too much performance gap between the teams,” said Wolff.

“If you have Verstappen disappearing in a distance, the two Ferraris being the only entertainment during the race and then we are in the middle of nowhere in no man’s land.

“Then the others are further behind, and then you have DRS trains. That never can make a good sprint race.”

Teams blocked the expansion to six Sprints for 2022 after demanding greater budget cap allowance, but F1 has revived the idea for 2023.

The format has already been run at the Emilia Romagna and Austrian Grands Prix, with the final one scheduled for Sao Paulo later in the year.

The recent race at the Red Bull Ring wasn’t warmly received, but Wolff is confident that F1 CEO Stefano Domenicali will make the right decisions when it comes to picking venues.

“I think if I have trust in one person to choose the right sprint races, it’s Stefano,” said Wolff.

“And Stefano will have seen [the Austria race] and will take it into consideration.”