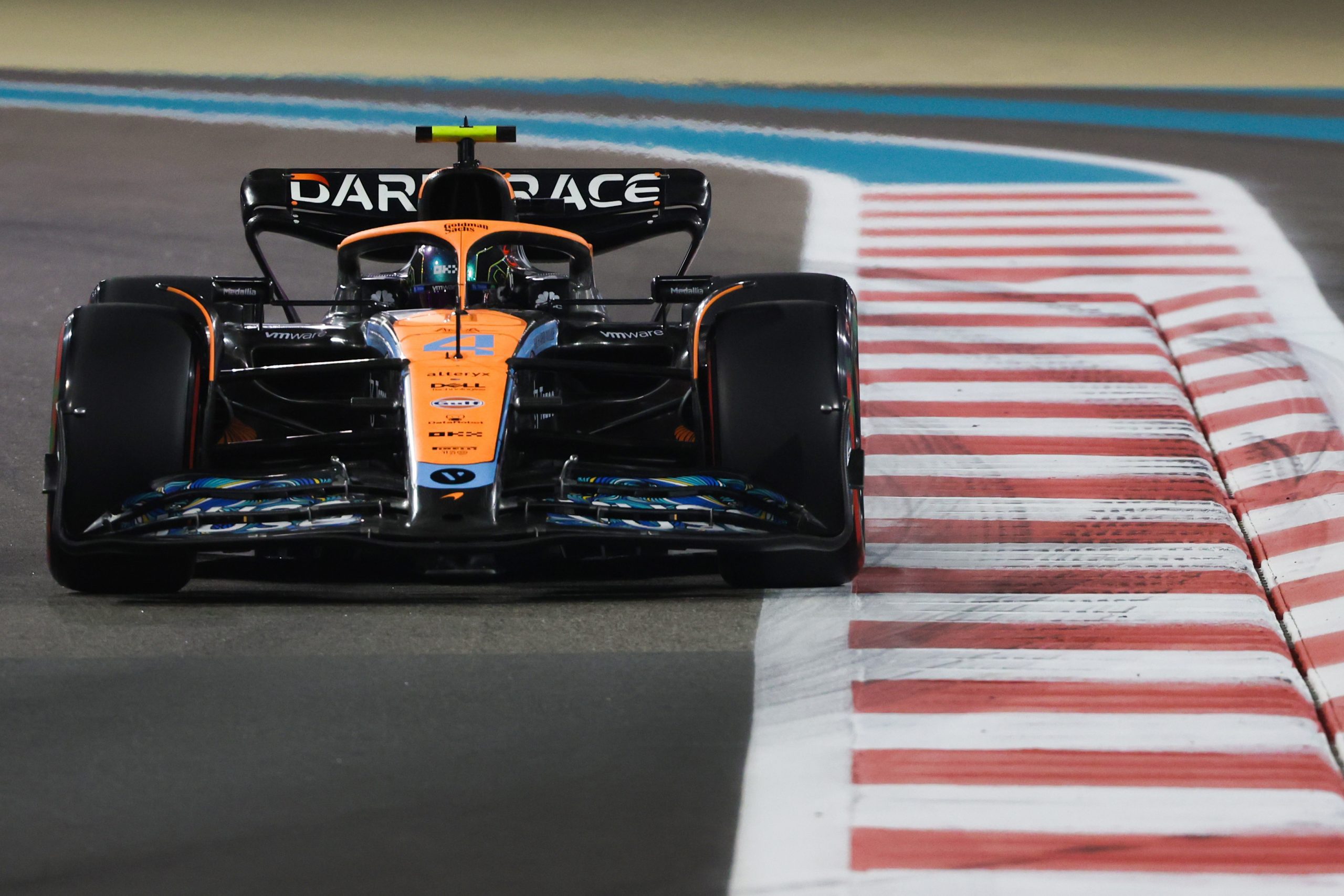 Perhaps one of the best things about Formula 1 is that each season is always different from the last in various ways.

Of course, there are some similarities at times, with the same constructors continuing to dominate the standings, which means we tend to see the same drivers near the top of the leaderboard, with the likes of Max Verstappen and Lewis Hamilton tending to be near the top of the charts, as are Red Bull Racing and Mercedes, respectively.

Nonetheless, we may have seen the resurgence of Ferrari recently with Charles Leclerc at the helm, as he managed to have a good 2022 F1 campaign; albeit, one that could have been even better if he was not so unfortunate throughout the season with car problems.

Naturally, with so many different facets to think about, motorsport has become one of the top sports to wager on for punters around the world including in locations such as Canada. As a result, many in the Great White North are now looking for the best online gaming sites to use once the new season begins, but this has left them pondering: Will the next F1 season look similar to the one we have just had?

The 2023 F1 season will be different in multiple ways

While it is perhaps easy to suggest that we should not really see too much change in regard to those that are competing for the World Championship and the Constructors Championship, however we do know that there will be plenty that will also be different in the upcoming season.

One of the most notable differences that will be experienced is the fact that there will be more races than ever before next year, with twenty-four Grands Prixs set to be raced for the first time in the sport’s history. The USA is set to host three of those races, with the Las Vegas Grand Prix set to make its return to the calendar for the first time since 1982 with a debut race track that includes the world-famous strip.

Additionally, we will also see the return of the Chinese and Qatar Grands Prix, with each of these last being on the calendar in 2019 and 2021 respectively. However, the French Grand Prix will be absent from the schedule in 2023.

Moreover, we can expect to see changes in terms of how the constructors will be lining up on the grid this season, as there have been changes for some already. One notable instance is in regard to Sebastian Vettel, as the German former World Champion has retired, therefore he will be replaced by another former World Champion in Fernando Alonso at Aston Martin.

Other drivers who may not be on the starting grid next season could include Daniel Ricciardo, Nicholas Latifi, and Mick Schumacher, as they have each left their respective teams, while we will see Nico Hülkenberg return as a full-time driver for Team Haas for the first time since 2019.

There is plenty to look forward to in the upcoming 2023 F1 season, with enough change to keep things rather interesting. Of course, it might be difficult to see much in regard to the competition, but with new races and returning drivers, as well as the departure of others, the new season will be one that certainly has all of the ingredients to be as interesting as any other.