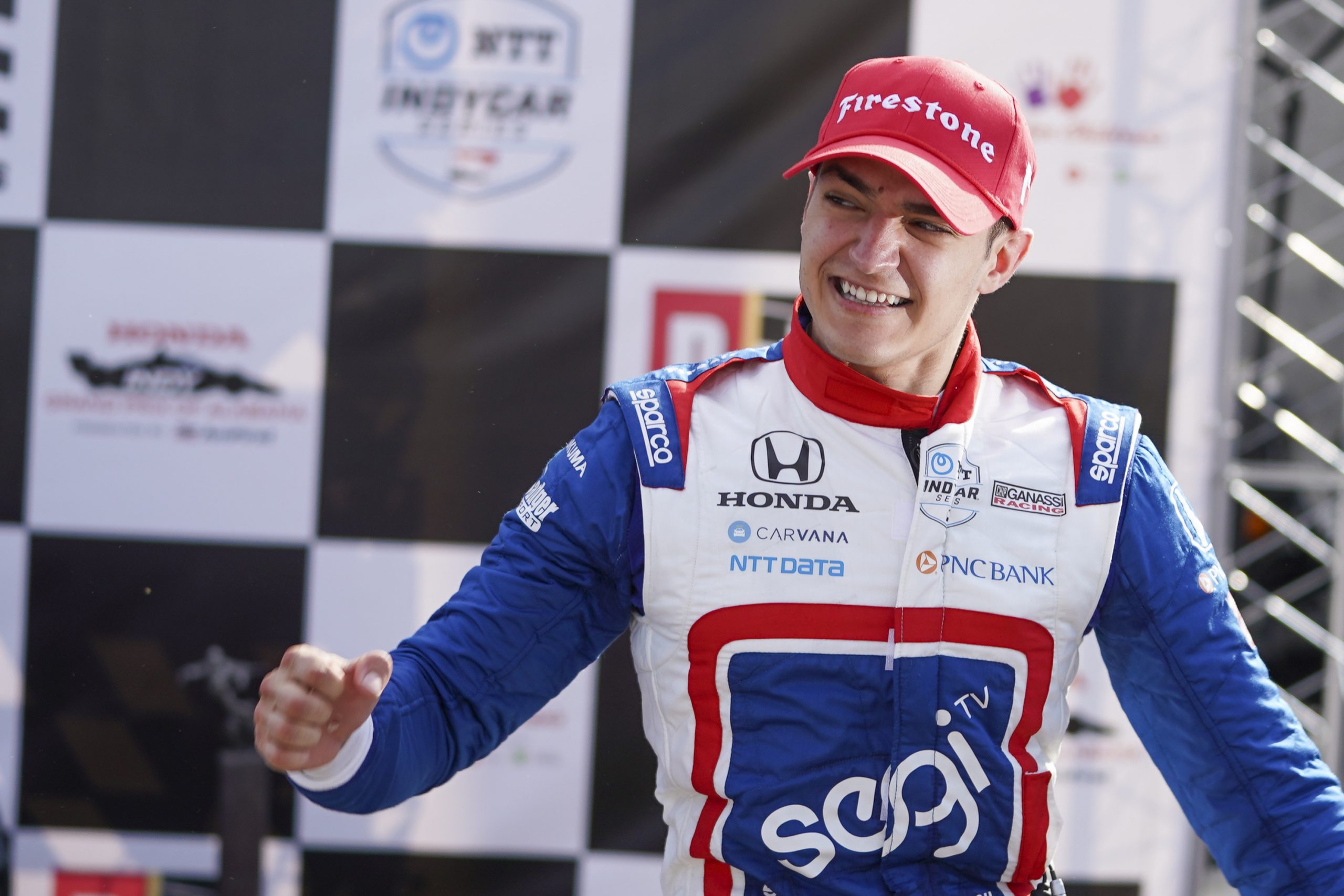 While the dust has yet to settle following Alex Palou‘s shocking move to McLaren, championship rival Will Power believes the Spaniard’s decision is based on his desire to eventually test his hand in Formula 1.

Although McLaren had offered Palou a significant salary and F1 seat time, it appeared their attempts had fallen short after Chip Ganassi announced they were extending the reigning IndyCar champion’s contract.

In fact, Ganassi’s announcement even included a quote from Palou which endorsed the decision.

“The team welcomed me with open arms from day one, and I’m excited to continue working with Chip, Mike Hull, the folks on the No. 10 NTT DATA car and everyone within the organisation,” the quote read.

“The goals remain the same and we will continue to work relentlessly towards achieving them.”

However, that’s all changed after Palou took to Twitter to announce he was joining McLaren, and that the quote used by Ganassi wasn’t from him.

“I did not approve that press release, and I did not author or approve that quote,” he wrote. “As I have recently informed CGR, for personal reasons, I do not intend to continue with the team after 2022.

“This evening’s unfortunate events aside, I have great respect for the CGR team, and look forward to finishing this season strongly together.”

With IndyCar in Toronto for this weekend’s Honda Indy Toronto, Power stated the chance to move to F1 is at the heart of Palou’s decision.

“I can 100 percent say that Palou wanted to go to McLaren in order to have a chance at F1,” Power said at a press conference.

“It’s great to have a person like Zak Brown in IndyCar. I wish he had been there when I arrived because I know I would have had a chance to go to F1.”

Power was also pleased with how much attention the news has generated.

“It’s good for the championship that there’s a little action in the paddock,” Power joked. “I had never seen anything like this.

“It’s going to be interesting to see how this thing plays out.”