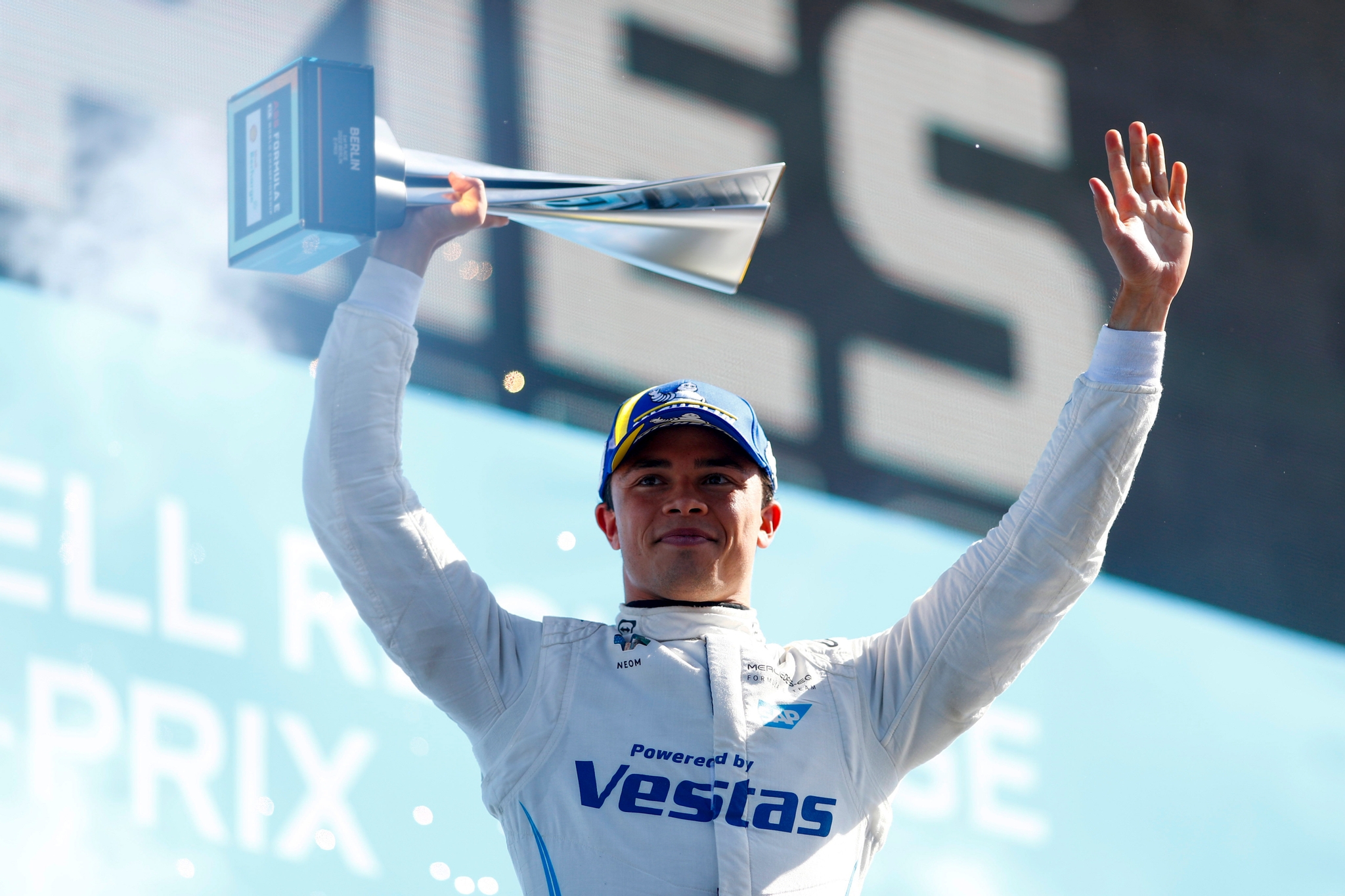 Mercedes Formula 1 reserve driver Nyck De Vries will make his Formula 1 debut in place of Alex Albon, with the Williams driver ruled out of this weekend’s Italian Grand Prix after being diagnosed with appendicitis.

Dutch driver De Vries featured during this weekend’s Free Practice 1 session when he was given a run-out by Aston Martin in place of Sebastian Vettel. While De Vries has long been in contention for an F1 seat, especially after winning the 2019 FIA Formula 2 Championship, the Dutch driver always seemed to be at the wrong place at the wrong time.

Following his stint in Formula E with Mercedes, De Vries became the German outfit’s reserve driver in Formula 1 and has so far driver in official practice sessions for Williams, Mercedes, and Aston Martin as stated earlier.

The Grove-based squad put out an official statement informing the public of their decision to feature De Vries as well as providing an update on Albon, who is said to be fine.

“Williams Racing can confirm that, after feeling unwell this morning and seeking medical advice from the FIA and local hospital, Alex Albon is now undergoing treatment for appendicitis,” the statement reads.

“Following on from this, we can confirm that the team’s Reserve Driver Nyck de Vries will drive in place of Alex for the remainder of the Italian Grand Prix weekend. Alex is in good spirits and the team wishes him a speedy recovery.”