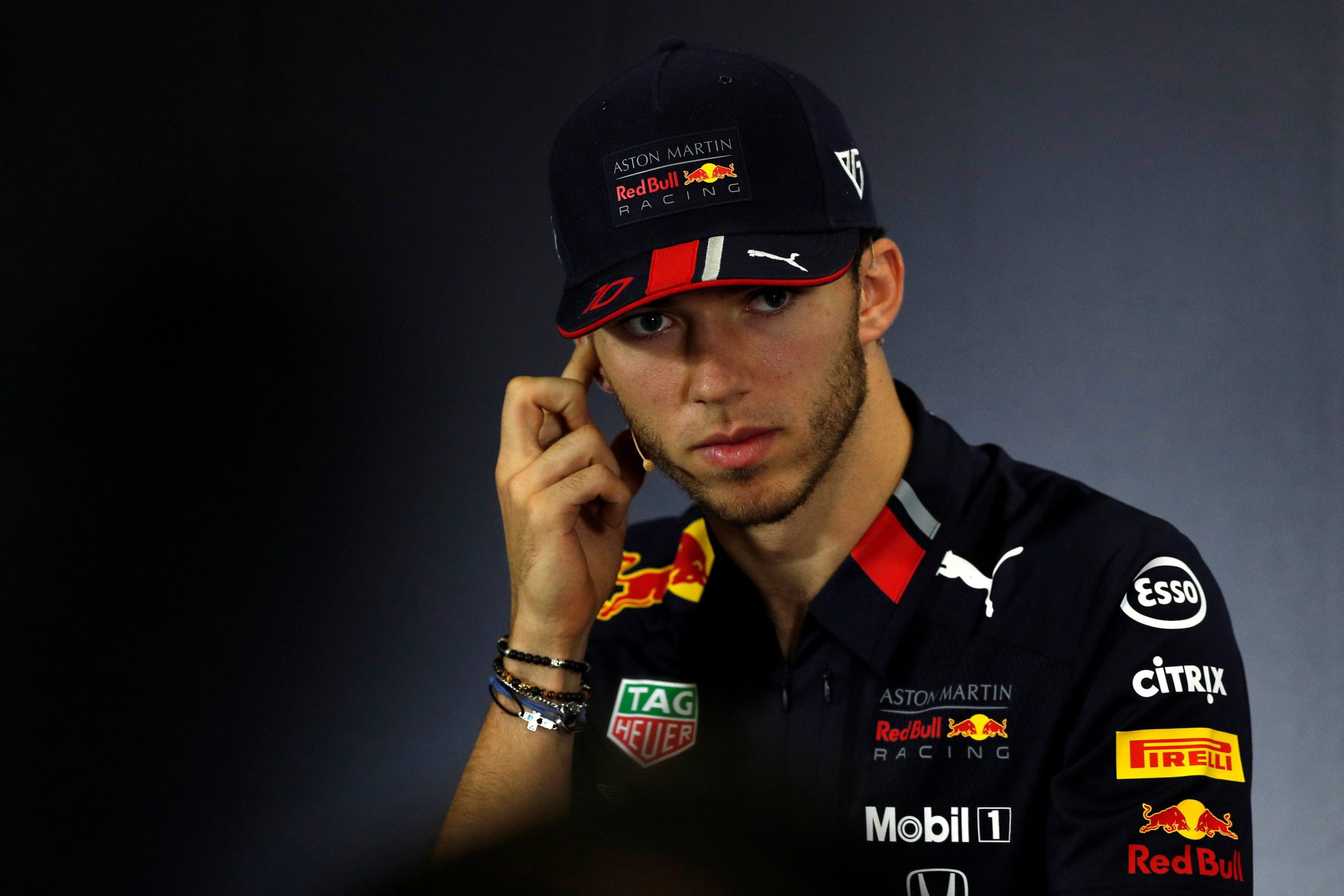 One of the most impressive Formula 1 drivers in 2021 was Pierre Gasly, who continued his revival from being dropped by Red Bull two years ago.

In August 2019, Red Bull had seen enough of Gasly after a disappointing run of performances in his first 12 events with the team, so he was demoted back to Toro Rosso.

Many drivers would have been unable to mentally recover from such a move, but Gasly responded brilliantly and has been in excellent form for more than two seasons.

The big question is what are the chances that the former GP2 champion will drive for a top team in the future?

Without doubt, Gasly deserves another chance to compete for race wins and podiums, but it’s difficult to see where he could go.

F1’s 2022 grid is stacked with talent and it could be a case of Gasly being in the sport at the wrong time.

Charles Leclerc, Lando Norris, George Russell and Carlos Sainz all have the potential to become World Champion and they are the first names any team would like at signing.

Throw in Max Verstappen and Lewis Hamilton into the mix, and you can see why there are several drivers who are likely to be rank higher in the stock market than Gasly.

No matter how well the Frenchman does, he has the challenge of being in the same era as some of the best young drivers F1 have seen this century, thus it’s significantly tougher to join a top team.

A similar sporting comparison is tennis player Andy Murray competing against Roger Federer, Rafael Nadal and Novak Djokovic for most of his career, thus finding it difficult to win multiple Grand Slams.

Could Gasly return to Red Bull?

The most obvious move for Gasly is a return to Red Bull but this seems unlikely to take place.

Gasly‘s relationship with the team ended badly when he was demoted, and there have been reports that some engineers didn’t get on with the Frenchman.

In 2021, Gasly opened up about his perspective and some of his claims suggest he won’t be making a return to Red Bull anytime soon.

“From the moment I made my first mistake in a car, I felt like people there slowly began to turn on me,” Gasly told The Players Tribune in a heartfelt letter made through his own statements.

“I had a crash in winter testing, and from that moment on the season never really got going.

“Then I had a tough first two races with Red Bull and the media just ate me up. Anything I said in the press was twisted into an excuse for my form, and nobody really stuck up for me.

“The car wasn’t perfect, and I was doing my best to try to improve and learn each week, but like, here’s what I’ll say about it: It was a difficult time for me at Red Bull because I didn’t feel like I was really supported and treated the same way as others there have been.

“And for me, that’s something that I just can’t accept. I was working my ass off every day, trying to get results for the team, but I was not being given all the tools I needed to succeed.”

Equally, Red Bull don’t seem keen to take Gasly back after they opted to go outside of their driver programme to bring in Sergio Perez to replace Alex Albon at the end of 2020.

They could have chosen Gasly, who just had an excellent season with AlphaTauri including an emotional maiden victory at the Italian Grand Prix, but it seems like that option wasn’t strongly considered.

What are Gasly’s other options?

Alpine could be Gasly‘s next destination due to his French links, although he would be relying on a poor season from Esteban Ocon or the retirement of Fernando Alonso.

He also has the problem of Formula 2 champion Oscar Piastri who is Alpine‘s reserve driver and is odds on for a seat in F1.

Perhaps McLaren will consider Gasly if Daniel Ricciardo fails to bounce back from his disappointing 2021.

A relatively young driver line-up of Gasly and Lando Norris would be very exciting and McLaren will want two strong drivers if they want to get back to the top of F1.

However, apart from those two teams it’s hard to see where else the AlphaTauri driver could go.

Ferrari have a potentially long term driver pairing in Sainz and Leclerc, whilst Mercedes and Gasly again depends on Russell‘s performances.

That said, Mercedes can probably sign any driver they want, if the Silver Arrows have the fastest car, so Gasly would not be high on their priority list.

AlphaTauri are almost certainly never going to be a front running team, and even if Gasly wants to change team, he’s relying on others to underperform.

Timing is key in F1

Gasly has earned a second chance to drive for a top team, with consistently strong performances in 2020 and 2021.

He completely dominated teammate Yuki Tsunoda and was often qualifying and racing for a top five result, behind the Mercedes and Red Bull drivers.

The 25-year-old can’t do much more and will simply have to play the patient game by continuing to deliver on the track to be offered the chance of a race-winning car.

F1’s harsh reality is once you have the chance of driving for a top team, you must deliver. Gasly wasn’t able to do that in 2019 for Red Bull.

It’s a brutal sport and Gasly might be doing all of the right things, at the wrong time.