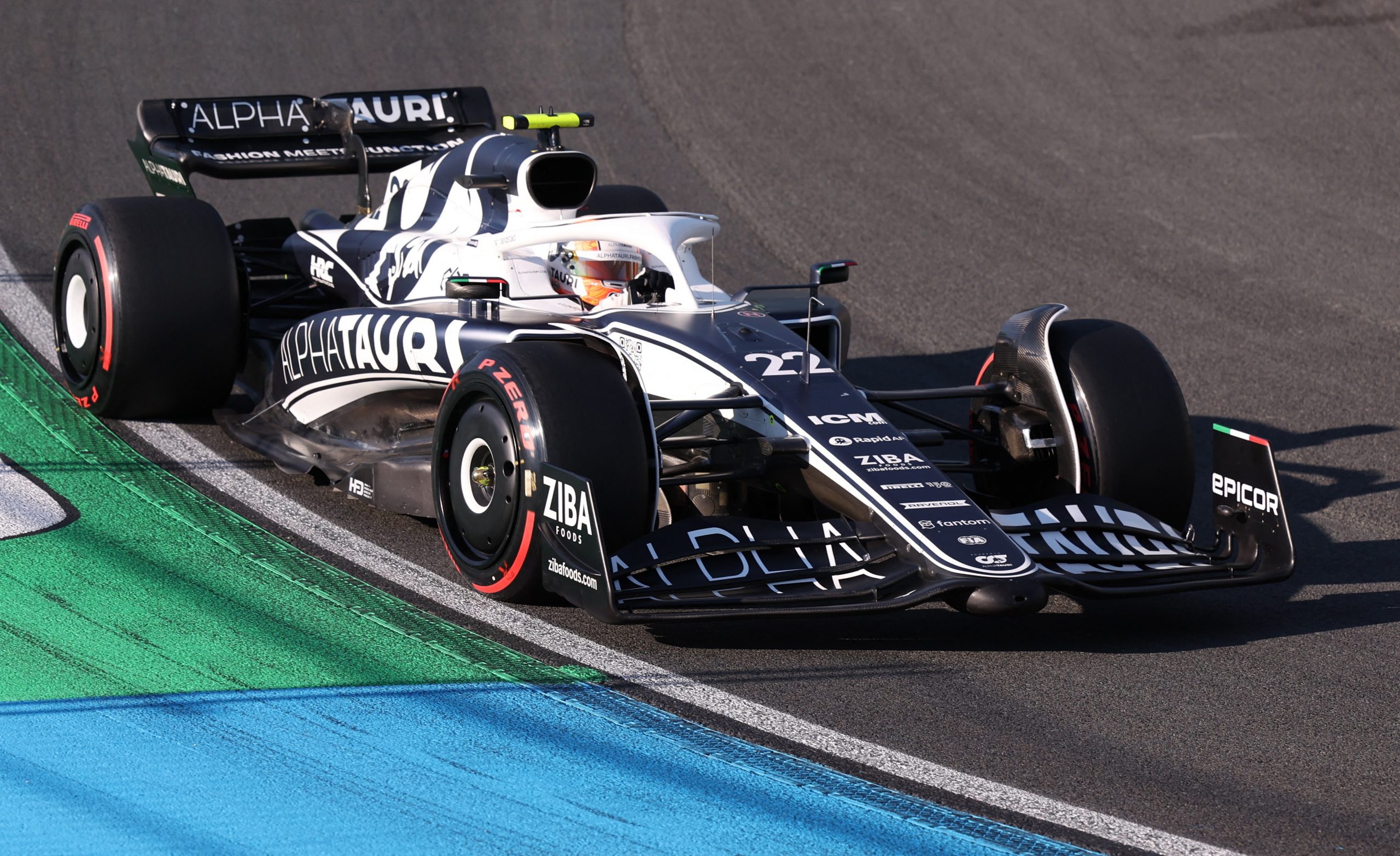 After a delayed start and numerous covid tests later, Formula 2 prepared for the final round of its 2020 season with a title showdown. Mick Schumacher carried a 14-point lead over Callum Ilott into the final set of races, whilst Nikita Mazepin lay in third ahead of countryman Robert Shwartzman.

Fifth in the standings was Japan’s Yuki Tsunoda, desperately trying to get the F1 Super Licence points he needed to secure a Grand Prix seat with Alpha Tauri for 2021. A poor qualifying session left him last on the grid for the feature race and the then Carlin Motorsport driver had a mountain to climb.

Tsunoda, however, wouldn’t let go of his dream and muscled his way through the pack to finish sixth in the feature race, snatching third in the drivers’ championship and securing his superlicence, much to the delight of Honda, who finally had one of their own on the Formula 1 grid.

During his two years at Alpha Tauri, Tsunoda has shown flashes of brilliance and maturity but still lacks the consistency needed to succeed in Formula 1.

With Nyck De Vries arriving to the team following the departure of the Alpine-bound Pierre Gasly, and a plethora of Red Bull juniors in Formula 2, 2023 will be the year where Tsunoda sinks or swims in the piranha club.

A chance to become the team leader

In his first two years at Alpha Tauri, Tsunoda served as the understudy to Gasly, learning on the job and bringing a steady amount of points when the car allowed him to. The pair also enjoyed a good relationship on and off the race track.

The lessons he learned during in his mixed rookie season helped Tsunoda manage his expectations in 2022, becoming much more relaxed in his approach to a race weekend and how he processed a disappointing session.

With two years under his belt and with Gasly gone, Tsunoda has a real chance to grab the reigns at Alpha Tauri and try and steer the team back into the top six of the Constructors’ Championship.

His maturity will help him earn the respect of not just the higher-ups at Alpha Tauri but the ones at Red Bull too. What both teams will want to see is Tsunoda slip into the role of a number one driver without a prolonged transition period.

The threat of De Vries and Lawson

He might be a rookie, but De Vries has already shown himself to be a very competent Grand Prix driver, particularly last year when he subbed in for Alex Albon at Williams for the Italian Grand Prix. De Vries outpaced regular driver Nicholas Latifi and scored points after barely a day of running.

What’s more, De Vries has plenty of miles in other Grand Prix cars doing both of Mercedes young driver FP1s, an Aston Martin FP1 at Monza and a Williams FP1 in Spain, giving the Dutchman a wardrobe full of team gear plus plenty of attention from team bosses.

De Vries may only have one Grand Prix under his belt and may take some time to adapt, but in virtually every category he has competed in, he’s been victorious, and his aggressive elbows-out driving style will play to his advantage, especially if Williams can put together a decent race car in 2023.

Worse still for Tsunoda, Liam Lawson goes into 2023 riding off the crest of a wave after a stellar FP1 outing for Red Bull in Abu Dhabi and third in the Formula 2 championship, with countryman the Honda-backed Ayumu Iwasa also impressing for DAMS.

Isack Hadjar is also expected to graduate to Formula 2 with Hitech following an excellent season in Formula 3, whilst Dennis Hauger moves to the team champions MP Motorsport giving Red Bull a stacked talent pool to choose from in 2023 and 2024 and keeping Tsunoda firmly on his toes.

Potential promotion to the big team

By Monaco this year, Red Bull had finalised their 2023 and 2024 driver lineups when Sergio Perez, fresh from his triumph in the principality, signed a two-year contract extension with the team.

However, cracks began to surface in Sao Paulo when Max Verstappen ignored calls to let Perez past for sixth place, hindering his chances of second in the drivers’ championship and infuriating all sides of the garage. The incident also led to a week of mudslinging in the press.

Although the tension eased, Perez’s future in the team was brought into further question following Daniel Ricciardo’s signing as the team’s third driver as he looks for a way back onto the grid following a miserable two-year spell at McLaren.

This signing has the potential to destabilise the Red Bull camp, and that may help Tsunoda find his way into the team as they may look for a more experienced in-house signing that will have at least three seasons of experience under their belt.

Tsunoda does have the natural pace to make it as a Red Bull driver, but his inconsistency needs to be ironed out if he wants to stay in the seat for over two years and not avoid the same fate as his once driver coach, Albon or Gasly.

He also has the wheel-to-wheel combat to fight at the front, as demonstrated by his time in Formula 2, and his qualifying pace can be excellent, providing he gets the right equipment under him and doesn’t get flustered in traffic.

Will he stay in F1 if Alpha Tauri drops him?

With all of these factors in play, Tsunoda will have plenty of pressure on him going into the 2023 season, as even a good season may not prevent him from being dropped by Alpha Tauri if Helmut Marko and co can’t see him becoming the next great Red Bull driver.

An exit from the Red Bull family would be cataclysmic for his Formula 1 career as many teams have junior setups in place, plus there is a plethora of talented free agents such as Ricciardo, Schumacher, and Felipe Drugovich also in the hunt for a Grand Prix drive.

Tsunoda may find a spot at a team like Alfa Romeo or Haas if they decide to part company with one of their drivers, but he may be required to find sponsors to give him that extra edge.