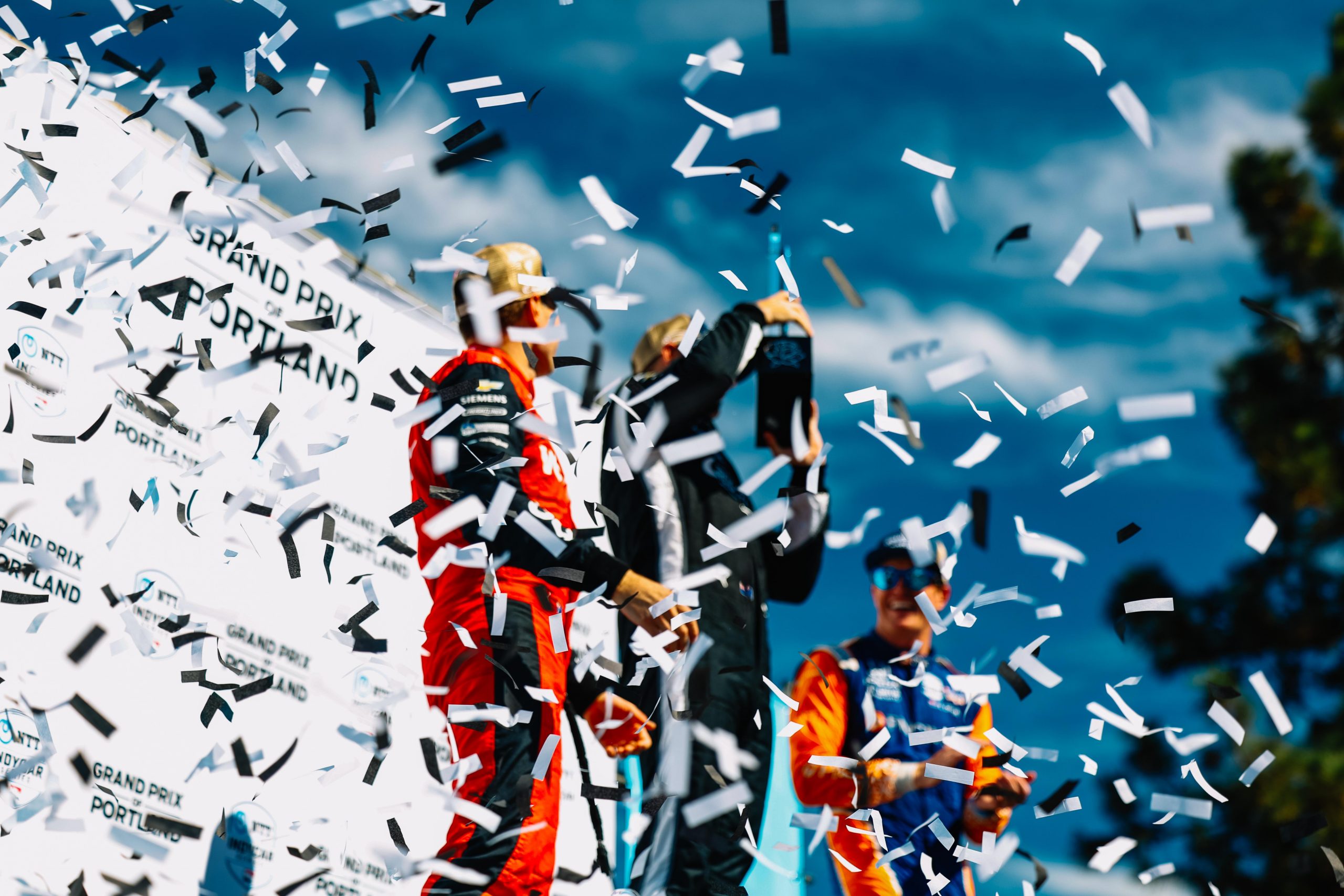 This weekend marks the final round of the 2022 IndyCar Championship. With eight different drivers winning at least one race this year, the season has proved to be an open affair and has been one of the best IndyCar seasons in recent history.

The close fought and competitive nature of the championship has resulted in five drivers being in mathematical contention to win the championship as the series heads into its final round, in Laguna Seca.

While 2022 Indy 500 winner Marcus Ericsson and former Australian SuperCars champion Scott McLaughlin are technically in with a shout of claiming the prize, probability dictates that it will be one of Will Power, Josef Newgarden or Scott Dixon who will emerge victorious.

So who will ultimately prevail, here’s where each of the drivers currently are in the championship.

Australian driver Will Power is a veteran in the sport having contested 15 seasons, however during that time the Penske racer has only claimed the IndyCar championship once, when he dominated the field to claim the 2014 championship by 62 points.

Power goes into this weekend’s race with a 20 point lead over the chasing pair and will be desperate to hold onto his advantage come the end of the weekend.

Having won only once this year, Power will be relying on his experience and consistency to bring home title number two.

One the other side of the Penske garage you have Newgarden who has been the season’s most successful driver in terms of race wins. The Tennessee native has won five races so far this year and is on the hunt for his third crown.

Having finished second in the last year’s standings, Newgarden will be hoping history doesn’t repeat itself for a second year running.

Arguably one of the championship’s greatest talents Dixon goes into the weekend tied on points with Newgarden. The Chip Ganassi driver comes with a wealth of experience having won the title an astounding six times with his last triumph coming in 2020.

Despite stuttering during the start of the year, Dixon has pieced together a strong run of results from the Grand Prix of Toronto onwards, which has thrown him right into the midst of the title fight.

With over a 20 year career racing in American single-seaters, the New Zealander’s nous cannot be underestimated.

Finally, we have Ericsson and McLaughlin. The pair are currently 39 and 41 points behind Power in the stands, meaning that while they can still claim the 2022 title, the odds are stacked against them.

In order to pull off the spectacular, one of the two will have to win the race at Laguna Seca and hope that the three drivers ahead endure a torrid weekend, that sees them fail to finish the race.

While an Ericsson or McLaughlin win would be a long shot, given how this season has progressed anything can still happen.