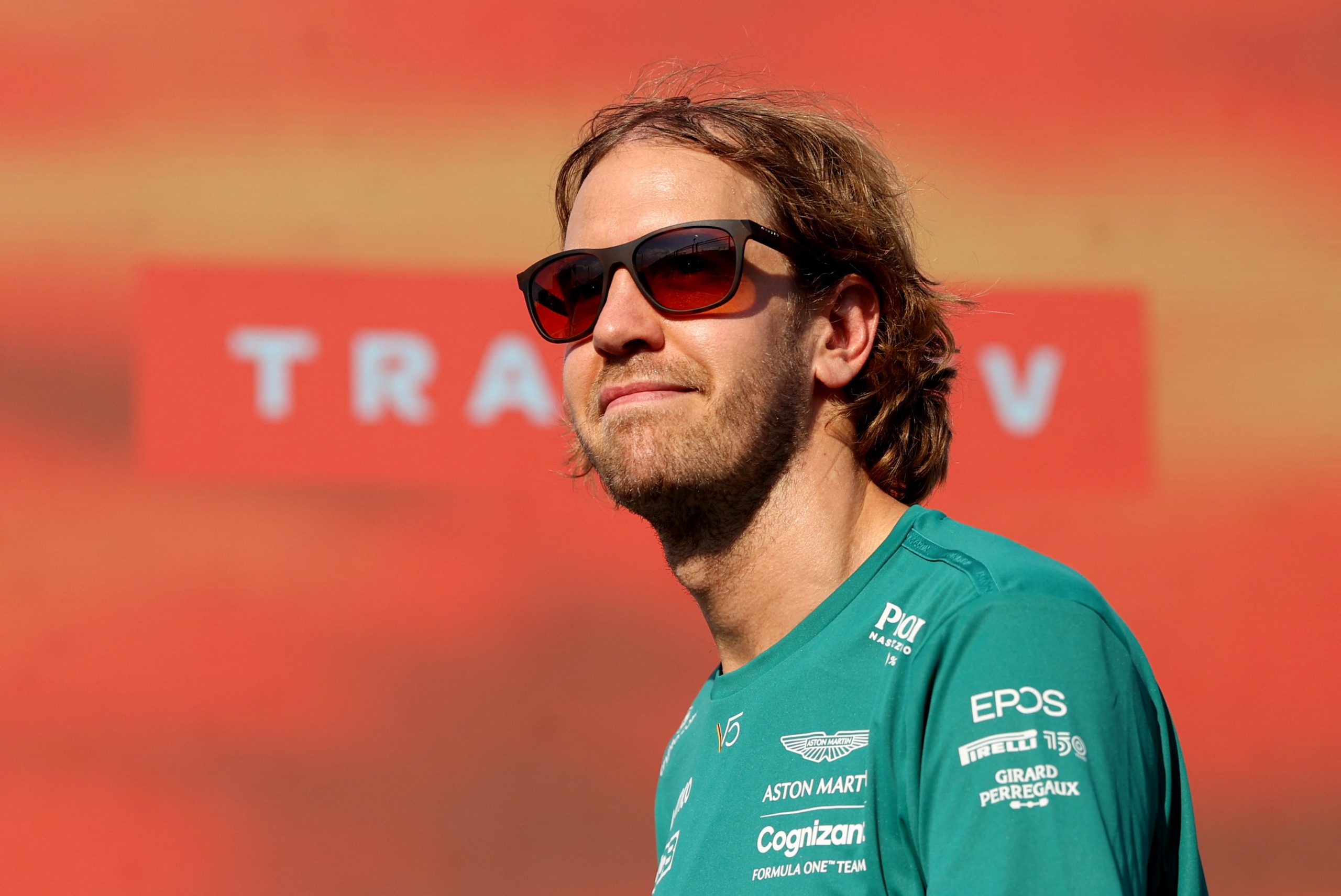 Formula 1‘s silly season kicked into action ahead of the 2022 Hungarian Grand Prix with Sebastian Vettel‘s retirement from Aston Martin and the sport in general, which means the race to replace the German is already underway.

There’s been questions over Daniel Ricciardo‘s job security at McLaren for a few months but Vettel‘s seat is the first to have officially opened up and there’s sure to be fierce competition to grab it.

Based off current pace Aston Martin don’t represent a step up the grid to many drivers but the Silverstone team have big ambitions and there are plenty of drivers outside of F1 that will feel they deserve a chance on the biggest of motorsport stages.

So who could potentially replace Vettel at Aston Martin? Here are some of the main candidates.

Arguably the most talented driver on this list, it’s a travesty that Oscar Piastri doesn’t already have an F1 seat.

Winning Formula Renault Eurocup, F3 and F2 in consecutive seasons, the only problem with Piastri‘s unprecedented three-year streak of success was the timing – his 2021 F2 win meant he wasn’t permitted to return to the championship and the Alpine junior found no seats available in F1.

He’d be a fine option for Aston Martin, and Alpine are reportedly happy to loan out their prodigy with current drivers Esteban Ocon and Fernando Alonso showing no signs of slowing down yet.

Many would expect the Australian to outshine Lance Stroll but only his father Lawrence, owner of the team, knows how big a factor that will be in the decision.

Staying down under, for Ricciardo the main attraction of this move would be job security.

Replacing Vettel with another high profile ex-Red Bull driver would give Aston Martin a second chance at rejuvenating the career of a driver on the wrong side of 30, and with no junior drivers system, Ricciardo would have less pressure on his seat than he currently does at McLaren, at least to begin with.

The noises coming out of Woking suggest the team’s ready to move on from him sooner rather than later, so it makes sense for Ricciardo to take the initiative and ensure he stays on the grid.

Whilst his time in papaya has been nothing short of a disaster, the pace and results he showed up to that move should be enough to earn one more shot at a return to his best.

Mick Schumacher would be most poignant driver that could replace Vettel, and would be a heart-warming story.

After idolizing Michael Schumacher growing up, Vettel‘s taken Mick under his wing in the paddock so for the apprentice to take over from his teacher would be a smooth transition.

Does it make sense? Both Haas and Aston Martin want to be higher up the grid but the latter perhaps has the better-financed ambition, so there’s potential if Schumacher agrees Aston Martin have the best chance to grow.

Still a Ferrari Academy driver, the bosses at Maranello may prefer he stays at the more closely affiliated American team, but it won’t be that big an obstacle to clear if Schumacher and his team want it.

The third Formula 2 champion on this list, Nyck De Vries‘ 2019 title precedes that of Schumacher and Piastri but he’s also found opportunities hard to come by in F1 since then.

The reigning Formula E champion is still within the Mercedes sphere so there’s that link, and aged 27, it feels like now or never if the Dutchman is to get a chance in F1.

He certainly has pace and has shown he can be adaptable, whilst he should be in the prime of career as he approaches his 30s.

This may come down to how badly Mercedes want to see if they have future race-winner in their stable but De Vries has done enough on his end to earn that opportunity.

If Aston Martin want to replace one German in their mid-30s with another then Nico Hulkenberg is the man for the job. The 34-year-old has performed well on stand-in duty with the team both in their current guise, and as Racing Point, though it feels unlikely there’ll be that fairytale ending to his F1 career.

Pierre Gasly would surely be a shoo-in if he wants the seat, it would be a step down the grid for now but a chance to escape the precarious world of Red Bull management if he wants it. However, he is contracted for 2023 with AlphaTauri.

Alex Albon is one of the few drivers on the grid who’d see the move to Aston Martin as an improvement on his current machinery, and on the surface at least there’s not too much tying him to Williams. A move feels unlikely though.

There’s reportedly been contact between the team and Fernando Alonso as he seeks to renew his contract with Alpine, competitively it would be a disappointing move for the Spaniard. That said, Alonso‘s career moves have rarely been predictable.

Williams junior Logan Sargeant is going well in his debut campaign of Formula 2, sitting in third place, and would surely jump at the chance even if it meant cutting his ties at Grove.

Red Bull test driver Liam Lawson isn’t quite having the same success in his second F2 season, but fifth in the championship, the Kiwi has been tipped for an F1 seat for some time and Red Bull would presumably be happy to see what he can do at the highest level.

Finally, F2 championship leader Felipe Drugovich doesn’t have an association with any team on the F1 grid, but has shown consistent development over his time in the series and might also be in the frame.