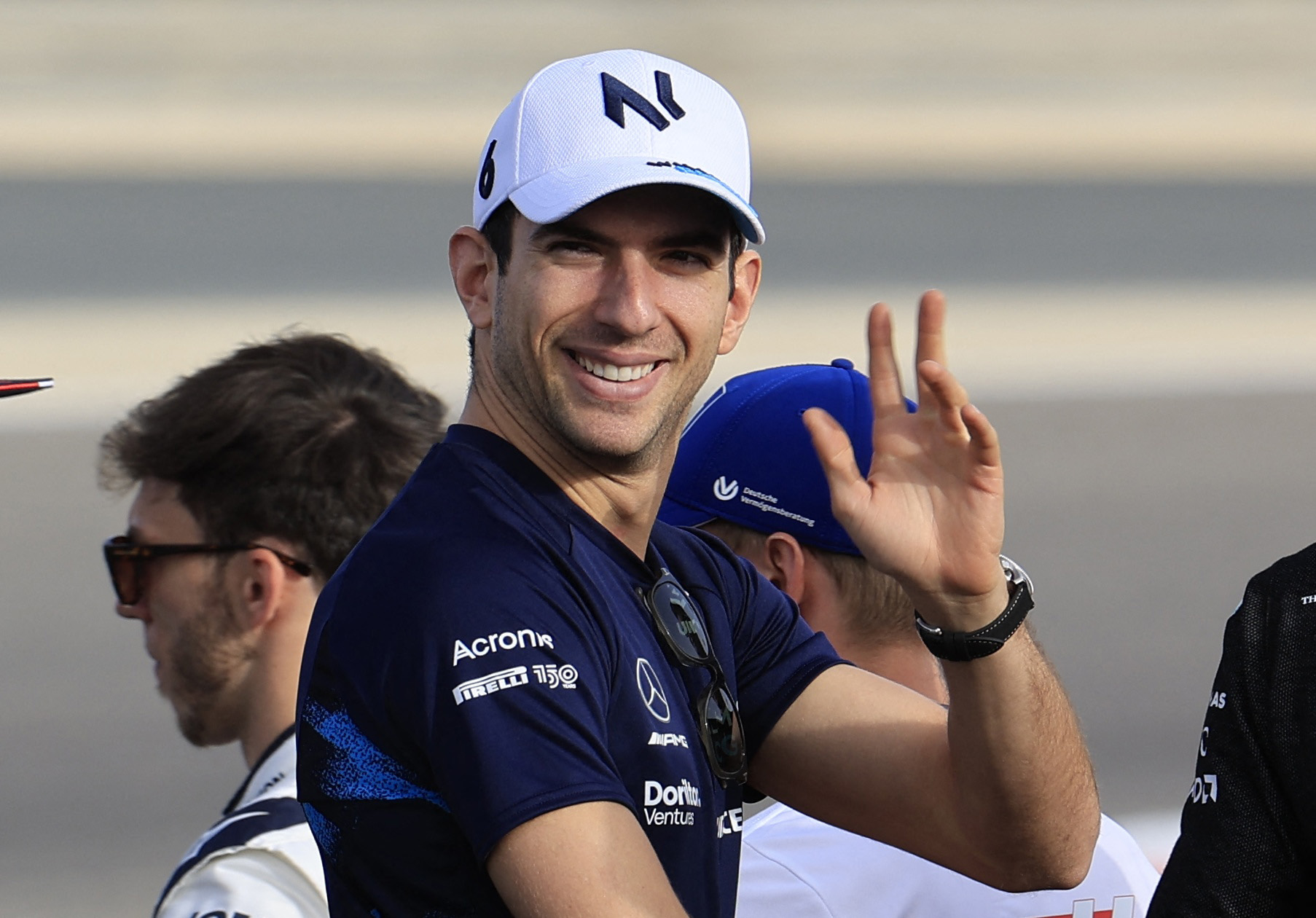 With rumours of a mid-season driver change between two Formula 1 teams, Ralf Schumacher wouldn’t be surprised if it involved Williams this season given Nicholas Latifi‘s struggles so far in 2022.

The Canadian has attracted attention for all the wrong reasons so far this season, with a string of disappointing performances resulting in no points from the opening four races.

His showings stand in stark contrast to that of new teammate Alex Albon. The Thai-British driver showed all of his abilities by making a late one-stop pit strategy work in Australia, which resulted in an expected point for Williams.

As a result, Schumacher wonders if time might be running out for Latifi. The German went so far as to suggest that current Alpine reserve driver Oscar Piastri could land the seat if Latifi‘s struggles continue.

“There are a lot of exciting things happening in Formula 1 right now and one of them could be a driver change this year.

“Oscar Piastri would be a perfect choice. If he doesn’t deserve it, who does?”

Schumacher isn’t the only F1 personality to suggest Piastri could land at Williams.

Following the Emilia Romagna Grand Prix, Sky Sports F1’s Ted Kravitz stated on Ted’s Notebook that Williams may look to bring in the Australian in 2023.

“One of the latest paddock rumours has Williams interested in the services of Piastri,” said Kravitz.

“This is for next year. I know I said [recently] you might see Piastri potentially at Aston Martin, but it seems I was wrong about that and actually Piastri/Alpine are looking at Williams potentially as a place for him next year.

“I don’t know if that will be in place of Albon or Latifi as both are very happy and ensconced within this team at Williams, but it’s one to look out for later in the season.”

Piastri was previously linked with a move to Alfa Romeo for the 2022 F1 season, with the seat eventually going to Zhou Guanyu.