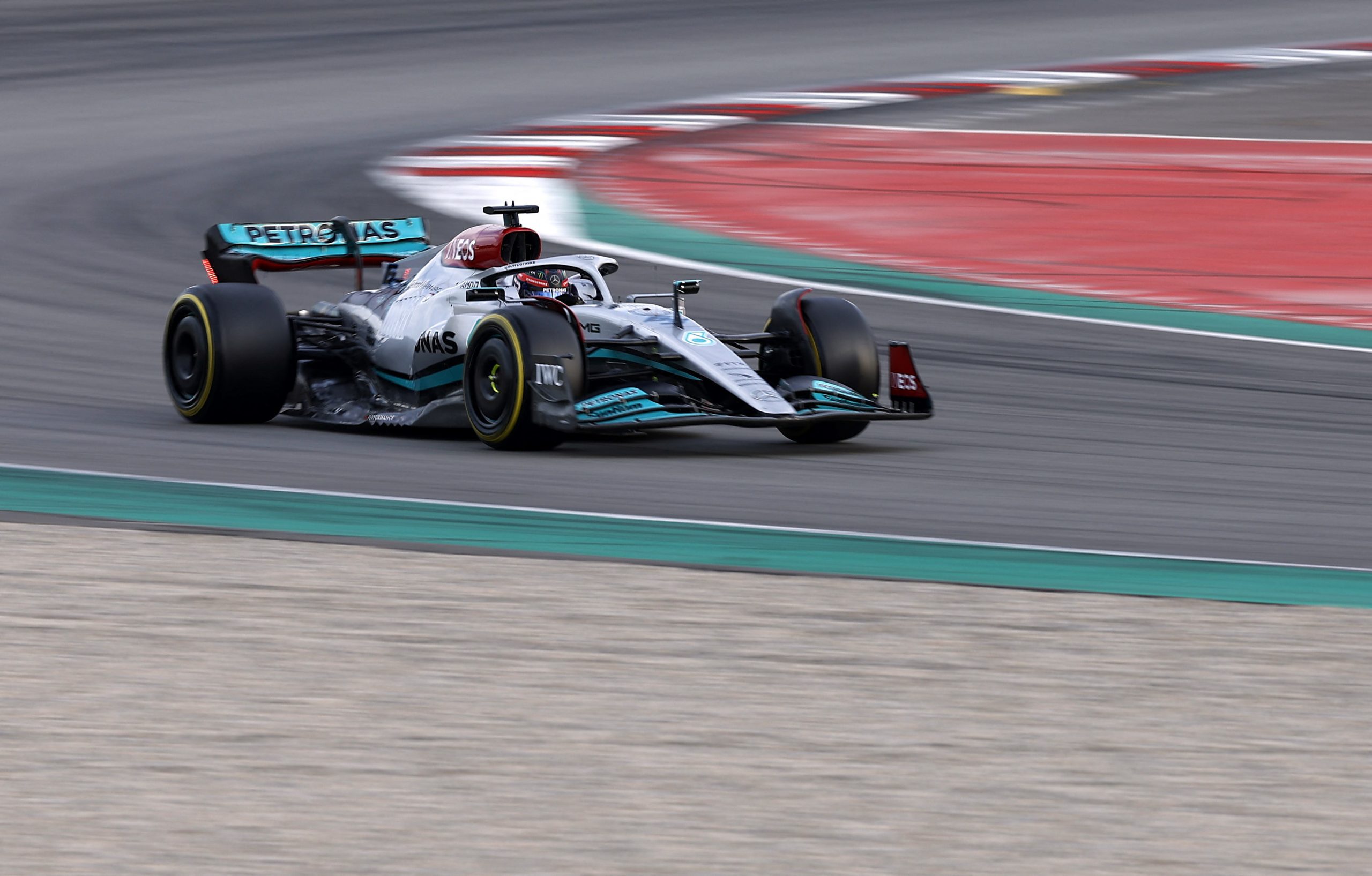 While Formula 1 had an unofficial shakedown of sorts in Barcelona, the official pre-season test is set to kick off on Thursday. With new regulations coming into effect, F1 enters a new era after one of the best seasons in the sport’s history in 2021.

As was the case last year, the focus will inevitably fall on Red Bull and Mercedes, with the times of Max Verstappen and Lewis Hamilton in particular set to pique the interest of fans and experts alike. However, with both teams locked in a monumental tussle last year, the door may have been open for a team like Ferrari or McLaren to bridge the gap to the leading pair, even if they haven’t been able to leapfrog them outright.

When does the pre-season test take place?

The official pre-season test is set to take place at the Sakhir International Circuit in Bahrain. The test will be held over three days, on March 10, 11, and 12, and will be run over a duration of nine hours.

The days will be split into two four-hour blocks with the morning and afternoon sessions being split by a one-hour lunch break.

Where to watch the pre-season test in UK

The 2022 pre-season F1 test will be available to all Sky Sports F1 subscribers in the UK and Ireland. The coverage will be all-encompassing, covering all three days and six sessions along with insights from the likes of Martin Brundle and David Croft.

Apart from the coverage on Sky Sports F1, fans can also tune into the action on the F1 TV app.

Where to watch the pre-season test in the USA

Unfortunately for fans in the US, the test will not be shown on either ESPN or ABC, the two broadcasters for F1 in the country. That being said, fans will be able to use the F1 TV app to tune into the pre-season coverage.

Where to watch the Bahrain pre-season test in Australia

The test will feature all ten teams, with drivers sharing the car evenly over the course of the six sessions. 19 of the 20 drivers have been confirmed to race this season with Haas driver Pietro Fittipaldi the only exception.

The American team will also start testing late, after experiencing a delay with their freight.

The full lineup of teams and drivers can be found below