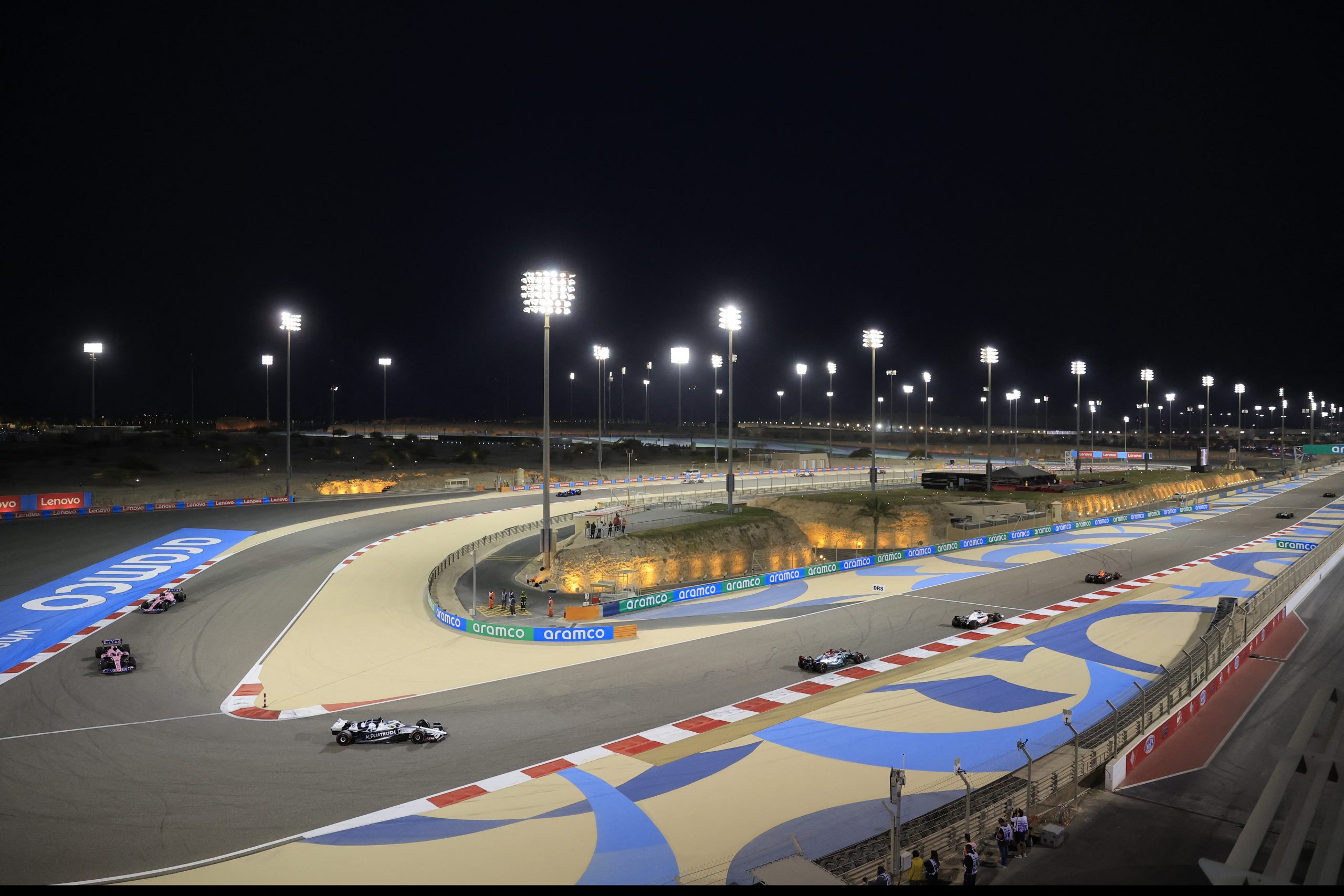 The dust hadn’t even settled from Max Verstappen‘s world championship coronation at the 2022 Abu Dhabi Grand Prix before Formula 1 teams turned their attention to 2023.

There are just three months from the chequered flag waving at the Yas Marina Circuit to the 2023 cars turning their wheels in anger for the first time in pre-season testing, and in that time teams will be flat out getting their machines ready.

Unlike in the summer break when teams must observe a 14-day continuous shutdown, there’ll be no letup in the winter months.

But with F1 operating a ninth-month, 24-race calendar then there’s barely an off-season in 2023 and the first sign of pre-season – livery reveals – will be on fans before they know it.

When is F1 pre-season testing?

There’s just three days of pre-season testing this season, the joint-fewest since the ban on unofficial testing by the FIA ahead of the 2009 season.

The number of pre-season tests has been slowly whittled down but even 2022 featured two tests, at Barcelona and Bahrain, and six days of running in total.

Bahrain‘s played host to testing since the start of 2021 (which was moved from the Circuit de Catalunya), a year that featured a sandstorm on the second day which made for some cool photos and no representative running.

In 2023, testing runs from 23-25 February in Sakhir, and assuming it follows the same format as 2022 there’ll be two, four-hour sessions per day, to be divided between the two drivers – a team can’t field both at the same time unlike free practice sessions.

Then the F1 circus returns to Bahrain just a week later for the start of the 2023 season.

The Bahrain Grand Prix weekend begins on the 3rd March and lights go out on Sunday March 5.

Despite the importance placed on making a winning start to the season, Nico Rosberg in 2016 was the last world champion to also win the first race of the year.

Victory at the curtain-raiser earmarked the world champion every season from 2006-2009, but since that streak ended just two other drivers have joined Rosberg‘s club.

In a 24-race season, each individual race win is less important than ever but if there was ever a driver to repeat Rosberg‘s feat, Verstappen is surely the one to do it.

Bahrain’s a safe bet for F1 and the FIA – it’s always a good spectacle under the lights and it’s consistently produced exciting races.

But it’s never had the most passionate F1 fanbase and in 2020 the Human Rights Watch said its record hadn’t improved from the ‘dismal’ description it gave the country for human rights in 2010.

However, Melbourne’s signed up to stay on the F1 calendar until at least 2035 and will host the season-opener at least five times in that spell.