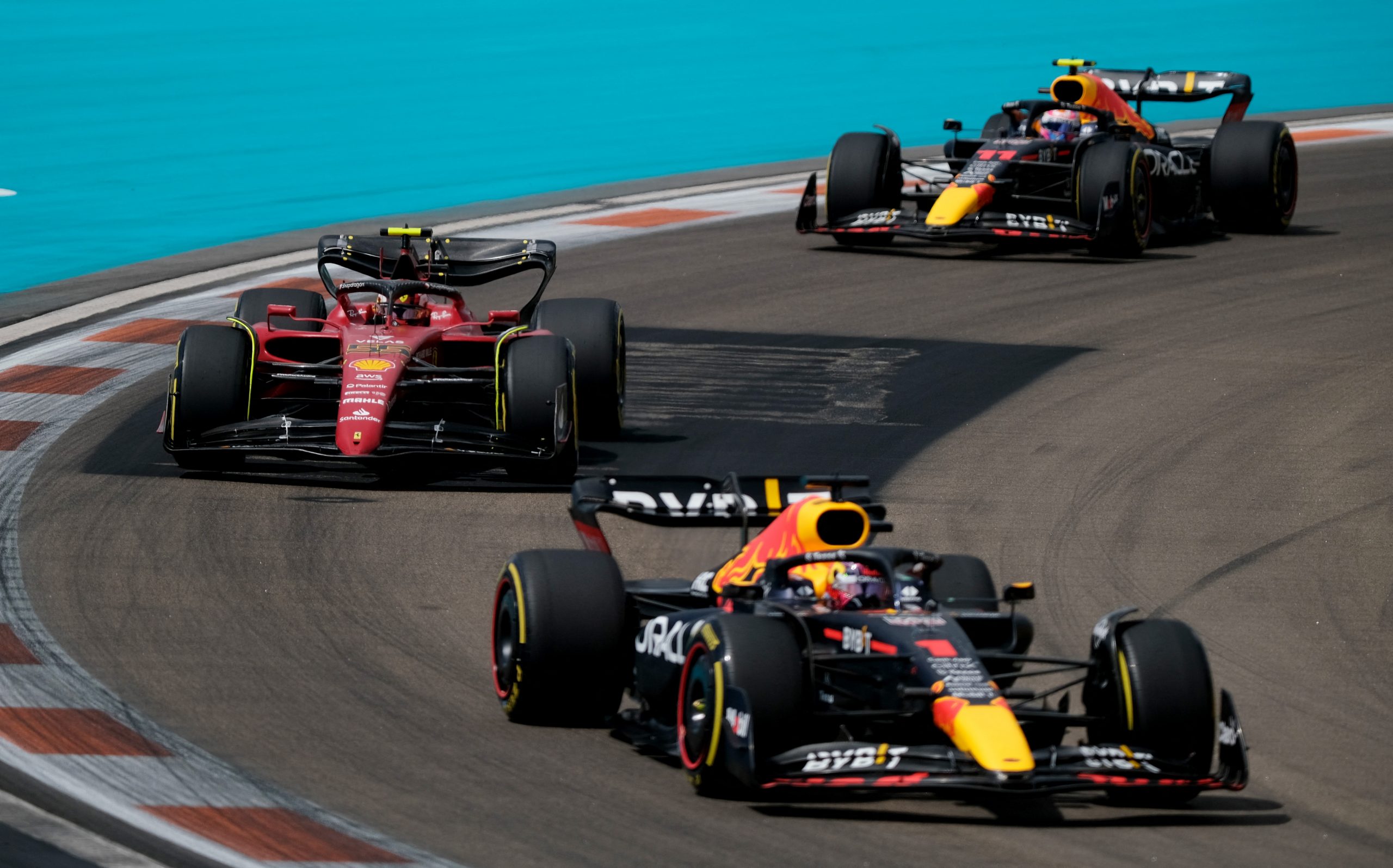 The Spanish Grand Prix usually sees every Formula 1 team bring big updates to their car in a bid to move up the pecking order as the summer approaches.

This year is no different and this weekend’s event is particularly exciting because of the new regulations which mean the development rate is huge.

Most teams have already brought upgrades to their cars, but the first images from the Circuit de Barcelona-Catalunya show that there could be some big swings in performance when the cars hit the track on Friday.

Ferrari have chosen to bring limited upgrades to their car since the season start in March, deciding on a pathway which is more likely to see any developments pay off.

But, they have brought a bundle of updates to their 2022 machine for this weekend so Charles Leclerc and Carlos Sainz will drive with a brand-new floor, rear wing and tighter sidepods to reduce drag.

The opening five races saw Ferrari face a straight line speed deficit to Red Bull and they had more porpoising, which the Spanish GP upgrades intend to resolve.

Meanwhile, Red Bull have been quiet about their plans for Barcelona, although they are expected to continue to target weight saving by getting the RB18 closer to the minimum weight requirement of 798kg.

There might be less visible developments on the Red Bull, as they make the same shaped parts that have been used in previous races, only to be built lighter.

It’s going to be fascinating to see who has the car to beat at the Circuit de Barcelona-Catalunya.

What upgrades will Mercedes have?

It feels like now or never for Mercedes to get things right if they want any chance to join the title race.

The Silver Arrows will have a new floor and front wing on the car, having ran the W13 during a filming day at Paul Ricard on Wednesday.

Lewis Hamilton and George Russell will be desperately hoping the porpoising they have suffered has gone, or at least much improved, because the bouncing of the car has limited their performance.

Can Alfa Romeo stay ahead of Mercedes?

Alfa Romeo have arguably had the third best car at the last two events, as Valtteri Bottas led the team to the top of the midfield in Imola and Miami.

They are showing no signs of slowing down either, with a big upgrade package on the car for the Spanish GP, including a new floor and front wing.

Due to limited resources, Bottas is expected to have more updates on his car than teammate Zhou Guanyu.

The rumours of Aston Martin bringing almost an entirely new car to Barcelona have come true as they have built a completely new concept.

Aston Martin‘s new 2022 machine looks very similar to the slim Red Bull, a contrast to the car they used at the beginning of the season.

It’s a gamble from Aston Martin, but one that could see them make huge strides up the order as they currently sit ninth in the constructor standings.

What about the rest of the F1 teams?

McLaren, Alpine, Haas, AlphaTauri and Williams are all also expected to bring major packages to the Spanish GP, so it’s anyone’s guess as to what the pecking order will be like.

For McLaren, they have a brand-new brake design following their pre-season troubles with the front axle on the brakes, which is a crucial update as they have been running with a temporary solution so far.

Little news has filtered out about the other teams but we can expect new front and rear wings from nearly all of the field and a continuation of the weight cutting, which only Alfa Romeo have got on top of.

This weekend will truly set the tone for the rest of the season and the teams will be incredibly nervous to see where they are come qualifying and the race.