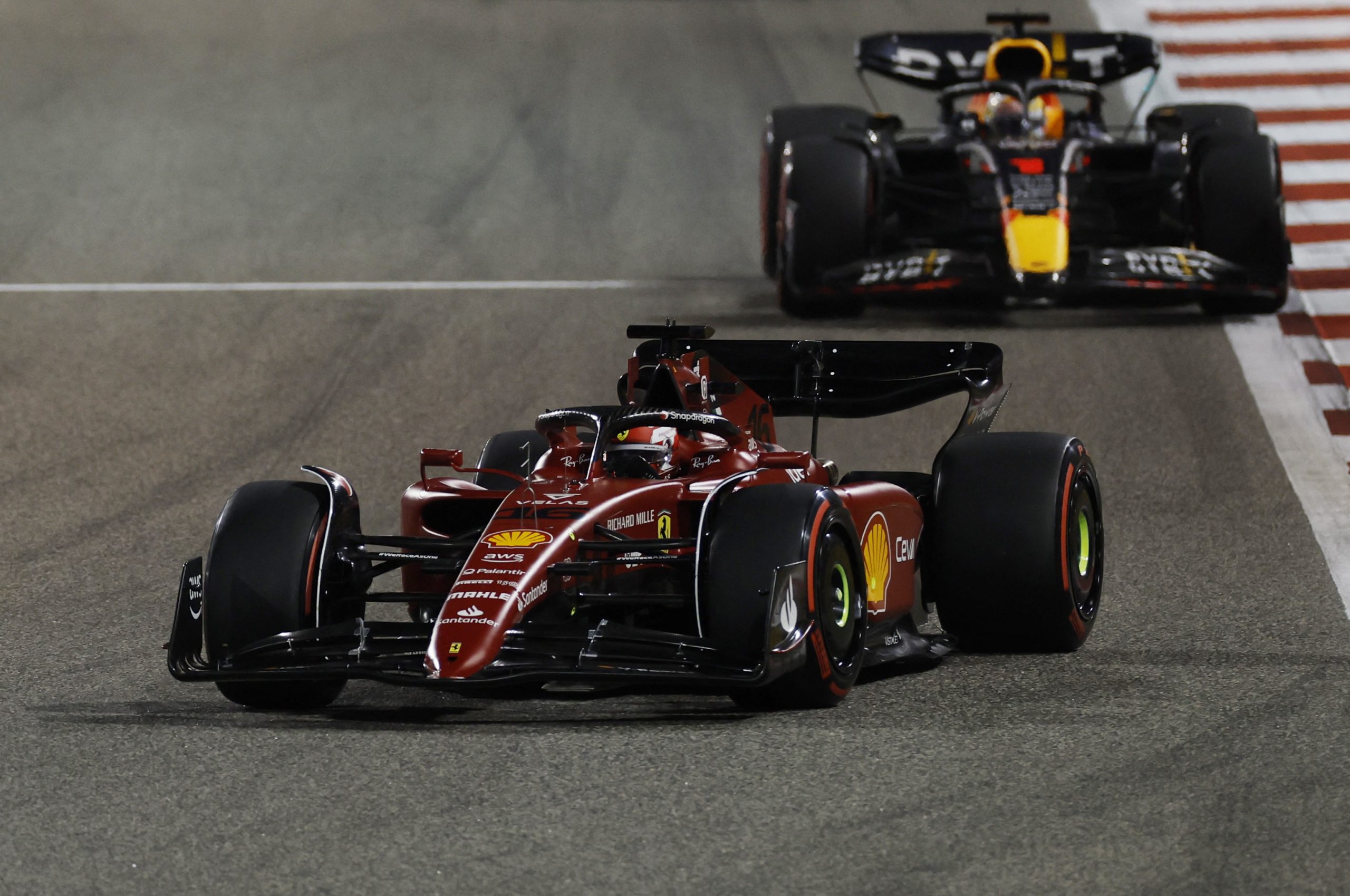 Overtaking in Formula 1 has always been a major talking point, so much so that the sport introduced a device called the Drag Reduction System (DRS). It’s a system which has split fans and drivers, but has undoubtedly increased the number of overtakes in F1 Grand Prix.

DRS played a pivotal role in the lead battle between Charles Leclerc and Max Verstappen at the 2022 Bahrain GP, and did so again a week later at the second round of the season, the Saudi Arabian GP.

The new 2022 F1 cars mean the drivers fan follow one another closely, so DRS is set to continue to be a major factor throughout this year’s championship battle.

When was DRS introduced to F1?

DRS was introduced in 2011 as part of F1‘s bid to ‘spice up the show’ and create more wheel to wheel racing. It has been used in every season since then with minor tweaks to DRS rules during that time.

The number of DRS zones can vary between one and three, depending on the track layout and how easy the FIA think overtaking will be.

How does DRS work in F1?

DRS can be used after the second lap of a Grand Prix and two laps after a safety car period.

When a driver is within one second of the car in front at the detection zone, they can push a button on their steering wheel when they enter the DRS zone to open up the rear wing on their car.

This reduces the drag of the car, thus increasing the straight line speed. The rear wing closes when the driver touches the brakes, or presses the DRS button for a second time.

When can DRS not be used in F1?

Race control decide when DRS can be used during a Grand Prix. If the track is deemed too wet, DRS cannot be used for safety reasons. This happened at the 2021 Turkish GP, which hindered Lewis Hamilton‘s progress to move through the field.

Why does F1 use DRS?

The purpose of DRS is to increase the amount of overtaking in F1 and to give drivers an opportunity to attack.

It’s an imitative that’s definitely worked, with the average number of overtakes doubling from 2010 to 2011, the season DRS was introduced to F1.

Pirelli‘s first three years in F1 took place under the final seasons of the V8 era, and it was this period that saw the most overtakes in F1 history.

What do F1 drivers think about DRS?

In 2021, Fernando Alonso said F1 will always need DRS and it’s a statement which the other drivers have sided with.

Max Verstappen believes he would not have won the 2022 Saudi Arabian GP without DRS and would have had to settle for second place.

“If I didn’t have DRS today I would have never passed,” Verstappen told the press in Jeddah. “I think we are still too sensitive for that [to not have DRS] and some tracks are easier to pass.”

Charles Leclerc agreed with Verstappen‘s comments, as did Carlos Sainz who also suggests F1 should consider the speed difference between a car that is using DRS, and a car that isn’t.

“I think without DRS passing would be reduced significantly,” said Sainz. “So I think we are still better off with DRS.

“What we might need to consider maybe is the speed delta that there is with the DRS might be a bit too much, which gives the car behind maybe too much of a speed delta [so] that sometimes the overtake is done before the braking.

“You’d much rather have the two cars battling under braking rather than passing like in the highway. Now, that is sometimes what can happen. So maybe we need to have a look at this but we definitely need DRS nowadays.”

Does Formula 2 use DRS?

When will F1 stop using DRS?

Ross Brawn stated he wanted to find a long-term solution to get rid of DRS when he became F1‘s managing director in 2017. However, his stance has changed, even with the new regulations which have created much closer racing.

Some people think DRS is too artificial and takes away the purity from F1, which is seen as the pinnacle of motorsport. Others believe Grand Prix will be significantly more dull, with less wheel to wheel racing without the aid of DRS.

Sometimes, DRS is deemed too powerful and makes overtaking relatively easy. Getting the balance right has always been a tricky challenge for the FIA, but they have more often than not got things spot on in recent years.

If F1 are going to ditch DRS, it would have to happen very soon because it’s unlikely that the sport will have regulations which can improve the racing even further. It looks like DRS is here to stay.