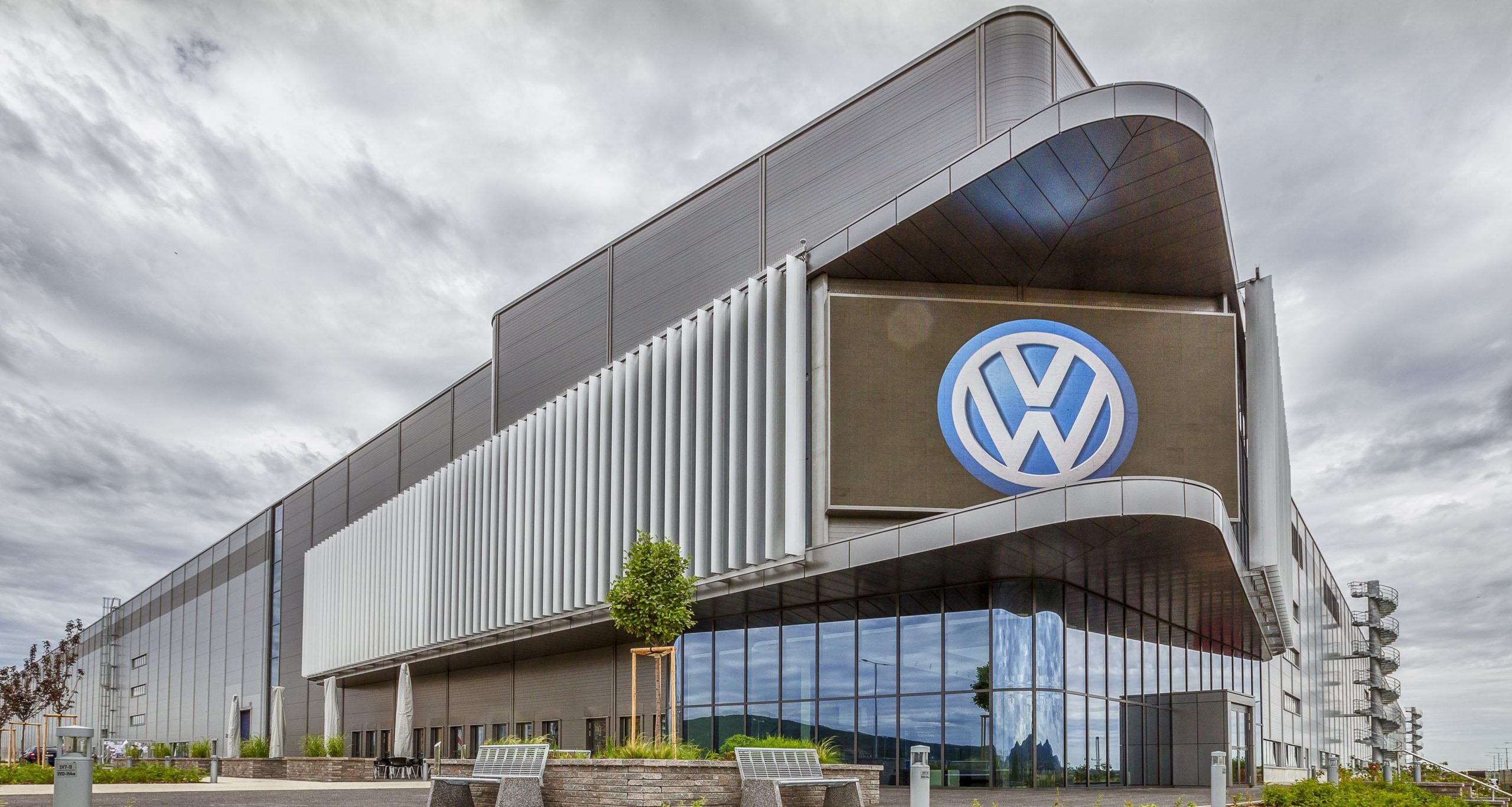 The Volkswagen Group is finally set to make its much-awaited entry into Formula 1 according to the company’s CEO Herbert Diess, with Porsche and Audi set to join the F1 grid.

The sport’s popularity has surged during the past couple of years and a report from Reuters states that Diess was finally convinced about the financial feasibility of competing in F1 after members of the VW Group’s subsidiaries Porsche and Audi convinced Diess that having the brands on the F1 grid, would be profitable for the overall bottom line.

According to the report, Diess was quoted stating, “You just run out of arguments,” with regard to the conglomerate’s entry into F1, as rumours have been swirling around for a few months regarding whether or not Volkswagen would sanction the decision for its companies to join Formula 1, with the board split on the matter.

That said, with F1’s rising viewership, driven in part by the popular Drive to Survive series on Netflix, F1’s advertising impact was cited as a major decision in swaying the board members who opposed the decision.

The report also indicated that Porsche’s involvement was a little more concrete with the brand set to scale back its other motorsport programs in order to focus on Formula 1.

The announcement also comes on the heels of VW’s decision to list Porsche AG on the German stock exchange sometime during the fourth quarter of this year.

Both brands will also partner with existing teams on the grid with Porsche working in tandem with Red Bull. Audi meanwhile are rumoured to have offered McLaren somewhere in the region of $550 million to acquire the team, though nothing concrete has been signed as yet.