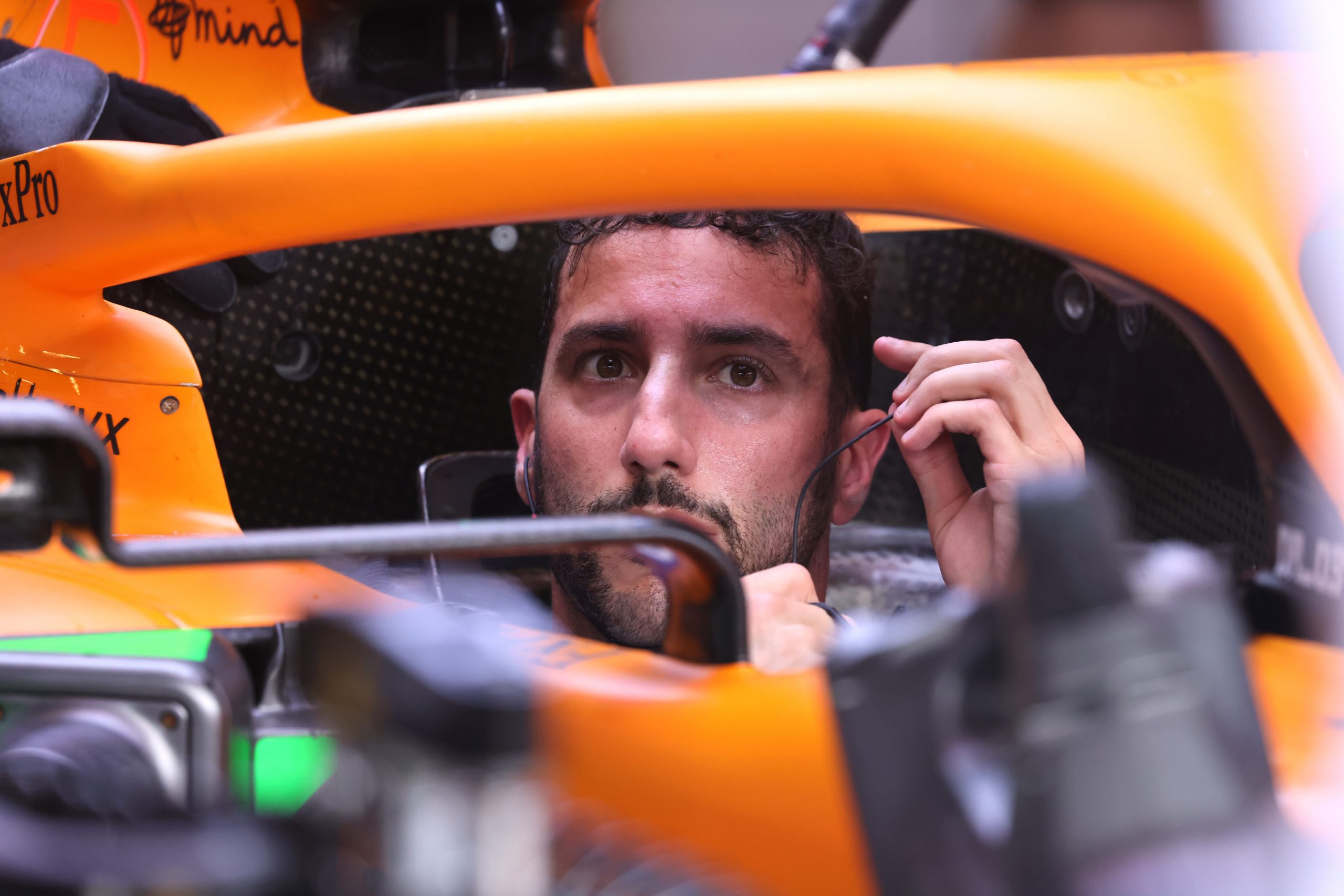 The 1997 Formula 1 World Champion Jacques Villeneuve has called time on Daniel Ricciardo’s stint as a McLaren driver after the Australian once again failed to secure a points finish at the Monaco GP.

Ricciardo has struggled since joining McLaren from Renault in 2021, consistently finishing behind teammate Lando Norris.

The driver did secure the team’s first victory since 2012 at the 2021 Italian GP at Monza, but positive results since that race have been few and far between.

He was off the pace in qualifying for the chaotic Monaco GP, only managing to put his car 14th on the grid before coming over the line in 13th, while Norris qualified in fifth and finished sixth behind the Mercedes of George Russell.

With rumours circulating that the team may terminate the arrangement before Ricciardo‘s contract runs out at the end of 2023, Villeneuve said in his column that the Australian’s time in the seat is coming close to its end.

“Daniel Ricciardo‘s time at McLaren is over. CEO Zak Brown is already saying that there are clauses in the contract and that means that a decision has almost been made,” Villeneuve said in his Formule1.nl column.

“It’s a way to put the pressure on the driver and prepare the media. Ultimately, he is a dearly paid driver who costs the team a lot of money.

“He doesn’t bring in any points and he doesn’t have the speed the team needs to develop the car. So it costs them money.

“It would be cheaper to continue paying Ricciardo‘s salary, let him sit on the couch at home and put another driver in the car. It’s the harsh reality, but that’s Formula 1.”