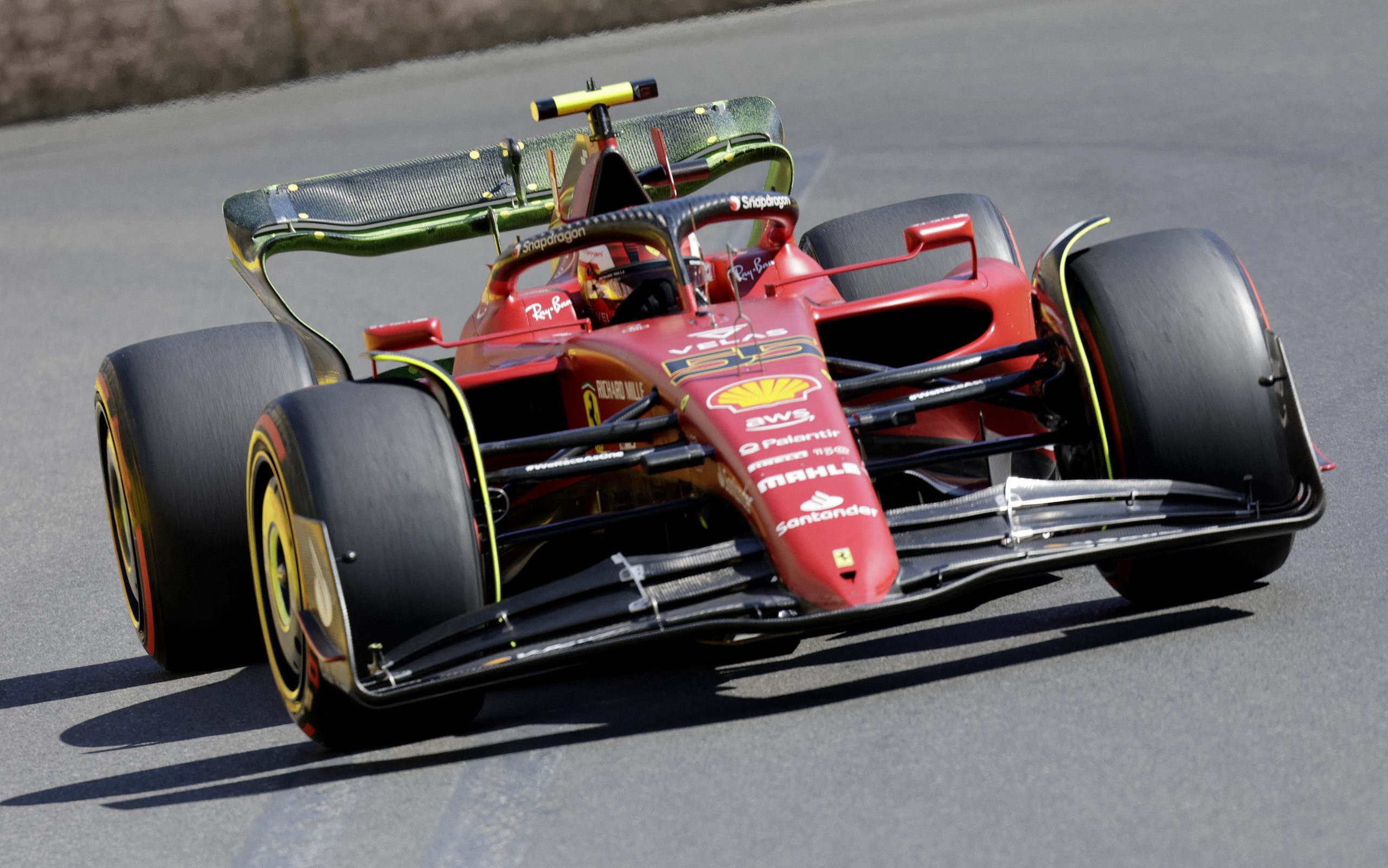 Former F1 world champion Jacques Villeneuve says there is still a lot to play for in the 2022 Formula 1 championship, with the Canadian urging Ferrari to follow Red Bull’s lead from earlier in the season.

Ferrari hit their nadir in Azerbaijan. The team suffered a double DNF with both Charles Leclerc and Carlos Sainz retiring from the Grand Prix, while Kevin Magnussen and Zhou Guanyu also retired from the race with mechanical issues with their Ferrari power unit.

Villeneuve though believes things can turn around in an instant citing how everyone had written off Red Bull post the Australian Grand Prix.

“The championship still has a long way to run, and it could turn around in an instant,” Villeneuve said in his column for Formule1.nl

“I expect Red Bull will still lose points – to Mercedes, for example. There’s still everything to play for. Red Bull was almost written off in Australia and look where they are now.

“They currently have the strongest pair of drivers, although [Sergio] Perez was less happy with his tyre management in Baku. Something he is normally good at.

“[Max] Verstappen’s advantage is that he is already the world champion, and the team loves him for that. He knows what it takes, never gives up and – like Pérez – makes few mistakes.”

Ferrari has issues to sort out

The former Williams driver does believe Ferrari has to solve their problems quickly as they have the fastest car on the grid. Villeneuve does praise the efforts of Leclerc, though ultimately he believes it’s a team game.

“Leclerc bears very little blame for all this, in my opinion,” Villeneuve said.

“Apart from the mistake in Imola, he is driving well. It would only be logical if the last three races have caused him frustration.

“That’s not something I approve of though, because you win and lose together and as a driver you should never distance yourself from the team.

“But Ferrari does have a problem. In Baku, three cars retired due to problems with a Ferrari engine.

“Sainz’s problem was the hydraulics, but this was nevertheless dangerous because the rear brakes stopped working.

“All in all very disappointing, but the car remains lightning fast and is good to drive. The championship still has a long way to run, and it could turn around in an instant.”

After a strong start to the season, Ferrari now find themselves 80 points behind Red Bull in the Constructors’ Championship with Leclerc dropping from first to third in the Drivers’ Championship over the past three races.