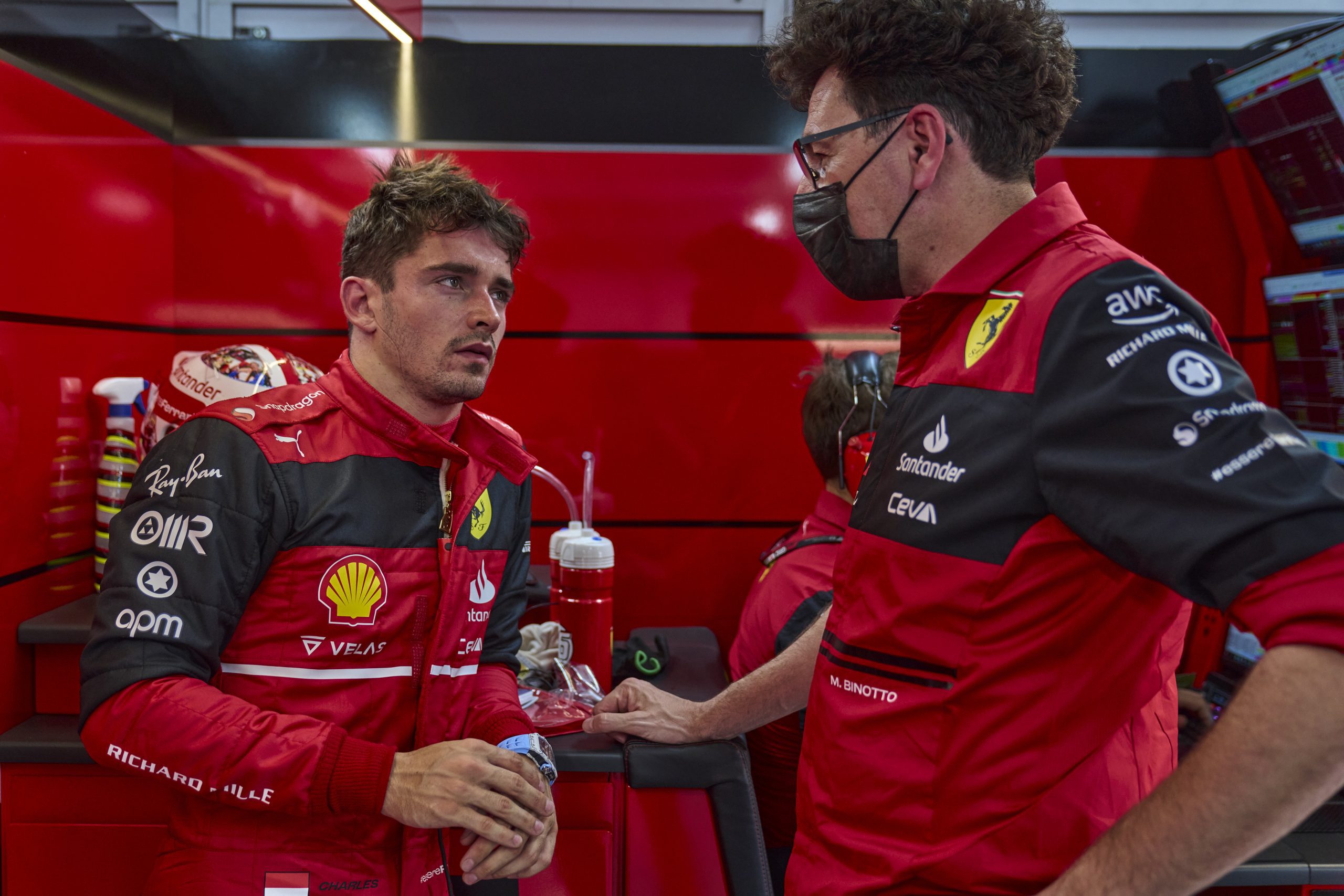 After another disastrous race for Ferrari at the 2022 French GP, 1997 Formula 1 champion Jacques Villeneuve has criticised the Italian team, stating that they are demonstrating how not to win a championship.

Ferrari driver Charles Leclerc was in the lead of the race at the Circuit Paul Ricard, but then lost the rear end of his car after magnificently holding off the charge of title rival Max Verstappen in the Red Bull.

“The race was good, but could have been so much better. With the immense heat, we had all the ingredients for a great fight,” Villeneuve wrote in his column for Formule1.nl.

“Leclerc and Verstappen were on the same pace, except Leclerc made another mistake he shouldn’t have, and admitted himself that he doesn’t deserve the championship this way.

“That’s the big difference with Verstappen, it doesn’t happen to him. And when he is beaten by Leclerc he often ends up second, so the huge gap will not shrink any time soon.

“And so we have a championship with two more or less equal cars, but where one has a big lead. It’s the best example of how you won’t win a championship.”

Looking at Sainz, his race was somewhat condemned from the off as he was penalised with starting from the back of the grid due after taking more engine components, but he did well to get himself into podium contention before a baffling exchange with his race engineer took place.

Eventually, Sainz came into the pits after battling past George Russell in the Mercedes, then Sergio Perez in the Red Bull, which put him in third. He eventually finished fifth after also serving a five-second penalty during his stop.

“Sainz made a really brilliant move on Pérez and still seemed to have the speed to get away,” Villeneuve continued.

“They then wavered on the pit wall at Ferrari and that cost Sainz points.

“That said, the team has the data, they know the state of the tyres. But if you bring him in, do it earlier. That way you give him time to make up for it.”