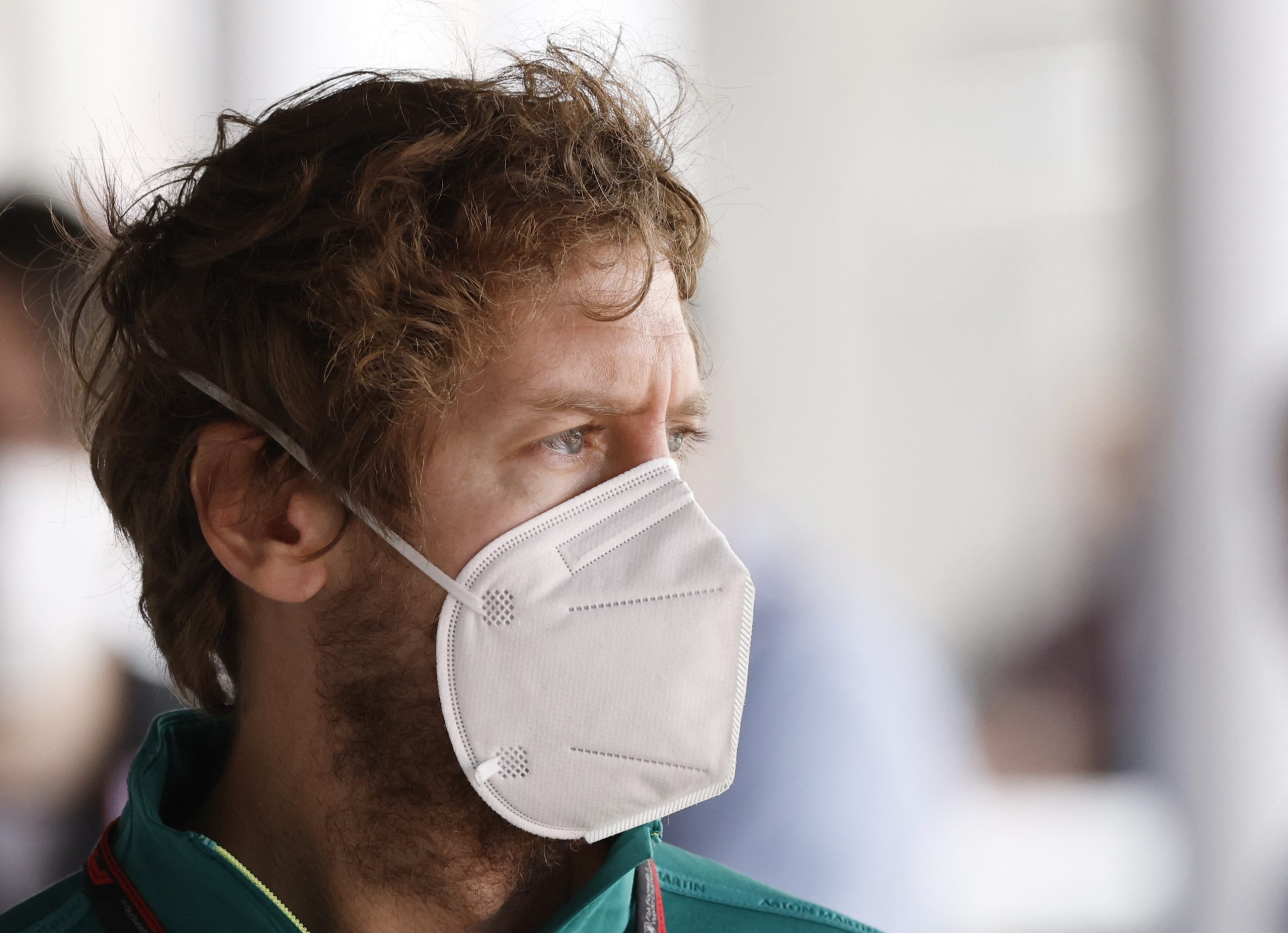 In the midst of Russia’s invasion of Ukraine, Aston Martin driver Sebastian Vettel has indicated that he will not race take part in the Russian Grand Prix this season given the actions of the nation.

Vladimir Putin ordered the offensive against Ukraine in the early hours of Wednesday morning, with the country waking up to war, with the wider international community condemning Russia’s actions. Formula 1 has also said they are monitoring the situation closely.

“In my personal opinion, obviously I woke up again after this morning’s news, shocked,” Vettel told the press on Thursday during Day 2 of pre-season testing Barcelona.

“I think it’s horrible to see what is happening. Obviously if you look at the calendar, we have a race scheduled in Russia.

“For myself, my own opinion is I should not go, I will not go. I think it’s wrong to race in that country. I’m sorry for the people, innocent people who are losing their lives, getting killed for stupid reasons under a very strange and mad leadership.

“I’m sure it’s something we will talk about, but as I said as GPDA (Grand Prix Drivers’ Association), we haven’t come together yet.”

In addition to Vettel, 2021 champion Max Verstappen also voiced his view that racing in Russia shouldn’t happen: “When a country is at war, it is not right to race there.”

Meanwhile, Ferrari team principal Mattia Binotto is hopeful that the situation will be resolved by the time Formula 1 is due to visit Russia.

“It is an awful situation,” Binotto said. “It’s very sad. At the moment, all we can do is wait and see and hope for the best.

“The race is in September, and my wish is everything will stop very soon. F1 is trying to manage the situation and we will have meeting tonight to try to understand it better.

“We can only try to have a deep discussion and try to understand the situation for the future.”

The 2022 Russian Grand Prix is scheduled for September 25 at the Sochi Autodrom.