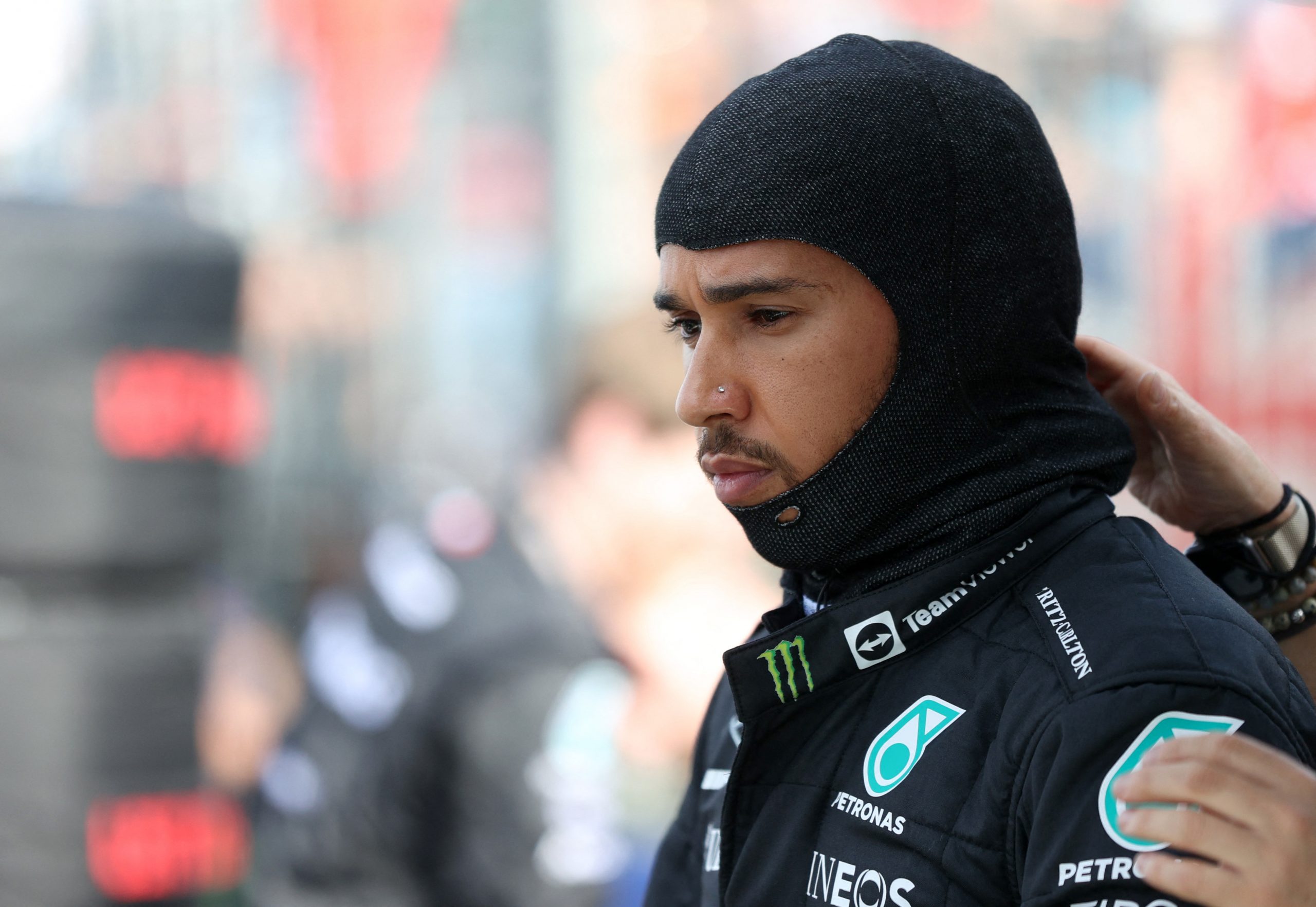 Mercedes knew they would head into the 2022 Formula 1 season behind the eight-ball somewhat, with the team having worked on their 2021 car right until the very end of the season, yet they didn’t realise just how far off the pace they would be in 2022, with Sir Lewis Hamilton enduring a disastrously slow start to the campaign.

Teammate, George Russell, hasn’t necessarily faced the same kind of problems in an identical car, which has led some in the paddock to question whether or not the seven-time world champion has lost his motivation for the sport, most notably Sebastian Vettel.

“When you get to know the sport in the way I’ve done, and Lewis has done, winning and being at the top is what you strive for,” Vettel explained at the launch of Il Pitstop by Peroni.

“When you know you have been first so many times, and in Lewis’ case more than any other guy, everybody is different, but you need to be fair from the outside and say, look, is Lewis naturally going to be as fired up about finishing eight as George probably is? No, and I would be surprised if he was.”

The end of Vettel’s career in Formula 1 is nearing, even if there are still teams other than Aston Martin that would be delighted to have him, yet the German driver has admitted that the idea of retirement scares him.

“[Is the thought of retirement scary?] Yes. I have done motor racing for my whole life and it gives you security, in terms of the schedule being made by other people,” Vettel detailed.

“I don’t know what life after Formula 1 looks like and I don’t think any sportsperson knows what the next life looks like.