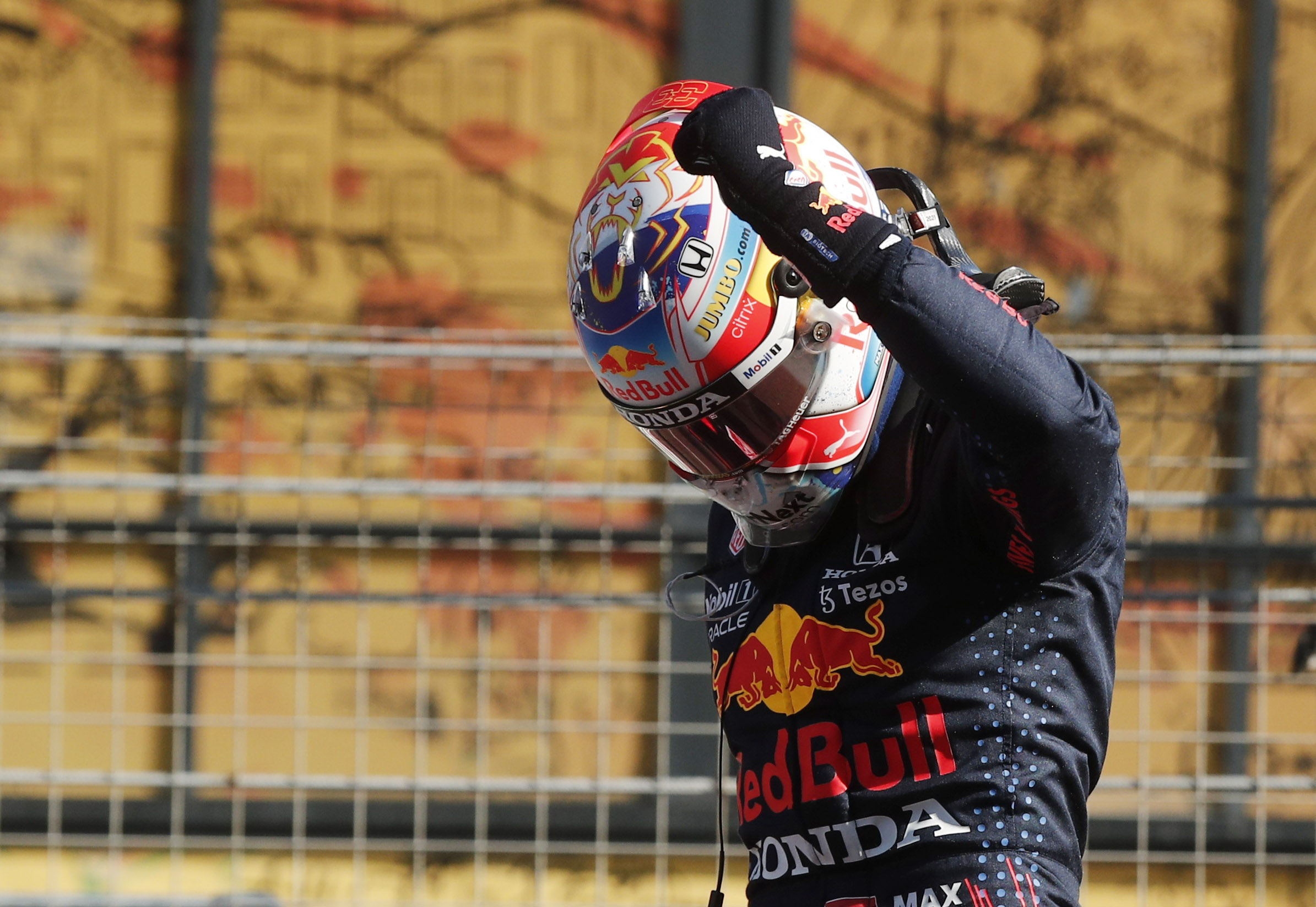 Red Bull superstar Max Verstappen stormed to his seventh pole position of the 2021 Formula 1 season in front of his adoring home fans at the Circuit Zandvoort as he took first place on the grid for the 2021 F1 Dutch GP.

The Dutchman who was the favourite going into the qualifying session pipped title rival Lewis Hamilton by the smallest of margins, with the Mercedes man losing by 0.038s. The title protagonists were joined by Valtteri Bottas in this place as he was a little over three-tenths slower than the leading pair.

Elsewhere, we saw impressive performance from Pierre Gasly in the AlphaTauri and Antonio Giovinazzi in the Alfa Romeo, who placed their cars in fourth and seventh, respectively, sandwiching the Ferrari pair of Charles Leclerc and Carlos Sainz.

While Verstappen was able to secure his seventh pole position of the season it was far from a forgone conclusion as Hamilton made significant inroads over the course of the final part of qualifying. The current world champion, who was languishing six tenths behind his Dutch title rival after Q2, put in a stunning second lap, losing time to the Red Bull driver only in the first sector and missing out on pole by the slimmest of margins. Despite Hamilton‘s best efforts Verstappen was nonetheless the class of the field and took a much-deserved pole in front of a packed Zandvoort grandstand.

AlphaTauri’s Gasly continued to raise eyebrows as he claimed fourth with the Ferrari pair of Leclerc and Sainz slotting into fourth and fifth. Alfa Romeo’s Giovinazzi was seventh, in what was a stellar performance by the Italian, with Esteban Ocon, Fernando Alonso, and Daniel Ricciardo rounding out the top 10.

With the 2021 Belgian GP race proving to be a bit of a farce, the Dutch Grand Prix is nicely poised to deliver what will hopefully prove to be an epic race as Formula 1 returns to the Netherlands after a 36-year hiatus.

Perez and Vettel fail to make it out of Q1

The short nature of the race track meant that the drivers were left jostling for position as they sought to find an appropriate gap on the circuit to set their lap times. With 20 cars out on the circuit, space was at a premium and ultimately some drivers fared better than others.

While Verstappen carried his momentum from Practice 3, topping the timesheets at the end of Q1, his teammate Sergio Perez failed to cross the start-finish line on time, meaning he was unable to complete his final timed run. The Mexican was left stranded in 16th place and now faces a mountain to climb come race day.

Similarly, Aston Martin’s Sebastian Vettel almost clobbered into the back of Nikita Mazepin as the Russian and his German teammate Mick Schumacher tried to position themselves for their timed run through the final corner of the race track, meaning the German’s final run was heavily compromised

Like Perez, Vettel will rue a missed opportunity as he could only manage 17th meaning both drivers failed to make it out of the first part of qualifying. They were joined by the aforementioned Haas pair and Alfa Romeo substitute, Robert Kubica, in exiting qualifying at the first hurdle.

Fresh off their best weekend in 2021, the Williams team managed to get both their cars into Q2 for just the second time this year. However, their elation would be short-lived as the team’s lead driver George Russell clattered into the barrier bringing out the session’s first red flag. While the Englishman was able to drive his car back into the pit lane, the damage sustained to his rear wing was deemed too severe for him to continue.

As the session restarted, his teammate Nicholas Latifi brought the session to a premature end as he too crashed into the barriers after making his second successive appearance in Q2. Unlike Russell however, Latifi’s mechanics will have their work cut out for them as the Canadian’s impact was a lot more violent than what his teammate endured.

The resulting red flag meant that the session was brought to a close before several drivers had a chance to complete their final timed laps, leaving the likes of Lando Norris, Lance Stroll, and Yuki Tsunoda stranded and out of Q2.