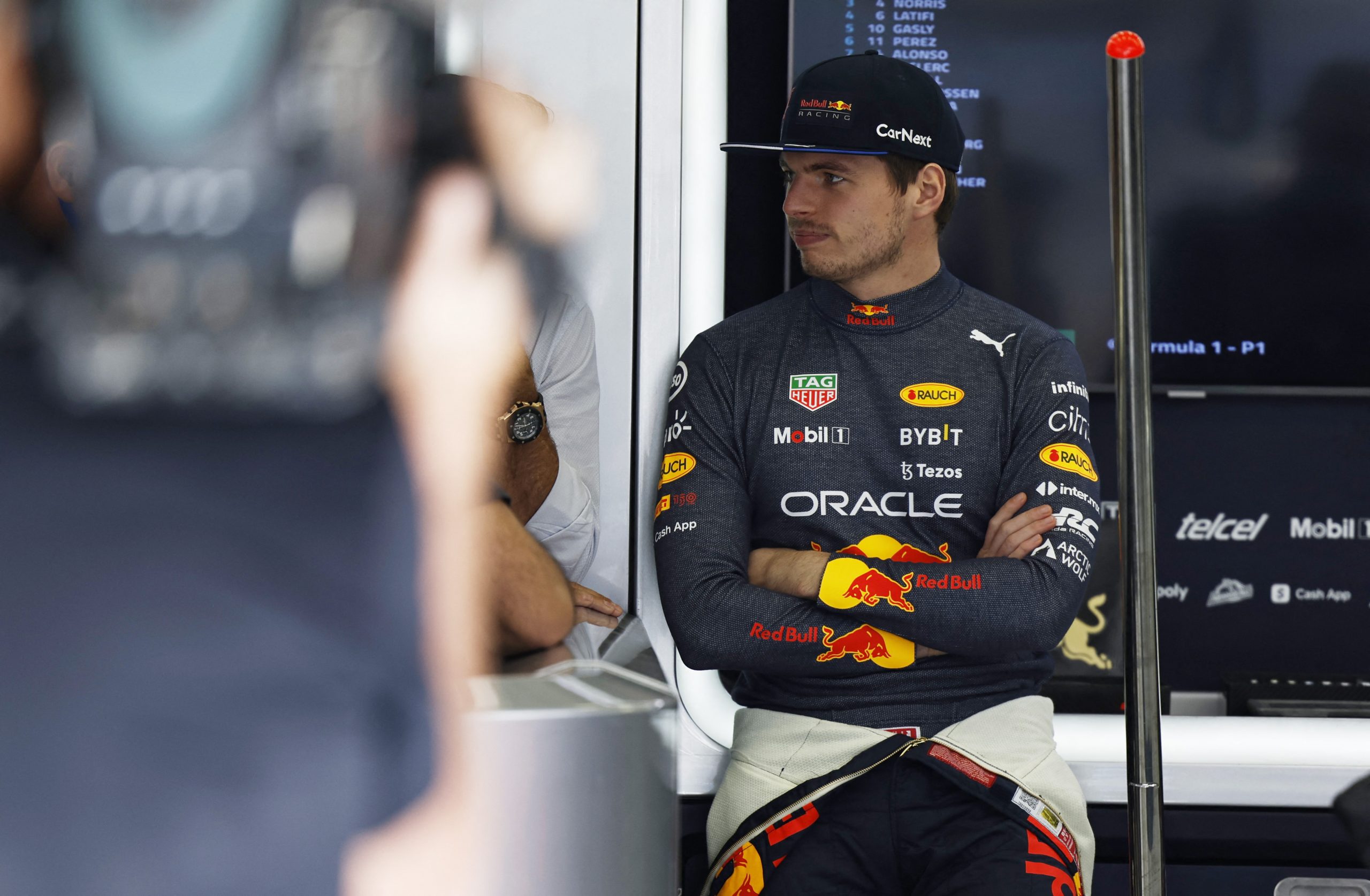 The 2022 Bahrain Grand Prix was a disaster for the Red Bull Racing team. Both 2021 Drivers’ Champion Max Verstappen and his teammate Sergio Perez were forced to retire from the race in the final few laps after suffering from issues with their fuel pump system.

Verstappen has been locked in an intriguing fight with Ferrari’s Charles Leclerc for the race win, and Sergio Perez was putting the second Ferrari of Carlos Sainz under plenty of pressure. Ultimately, things didn’t go well for the Austrian team.

“It looks like a similar issue on both cars,” Horner said of the double retire to Sky Sports F1.

While the result might read as a double DNF, the team has plenty to be positive about heading into the second round of for the F1 at the Saudi Arabia GP.

While Leclerc might have ultimately claimed pole position, Verstappen wasn’t too far off, qualifying second a little over a tenth of a second behind. The Dutch driver was the quickest in Q2 and showed considerable pace throughout the preseason test.

Older fans of the sport might remember the 2010 season when then Red Bull driver Sebastian Vettel suffered from engine issues at the season-opening race in Bahrain finishing fourth despite starting pole, and then retiring from the next race in Australia.

The German still went on to claim the title that year and there is no reason to believe Verstappen won’t do the same, given that the RB18 is fundamentally a very good car.

Verstappen held nothing back when he blasted his engineer over the team radio, swearing to never listen to his team again. While this was no doubt petulant, it does suggest that improvements can be made especially concerning the team’s pit stops.

Red Bull have developed a reputation for executing some lighting quick tyre changes in recent years, so it would have disappointed the team to see that they could only manage the eighth quickest stop in Bahrain.

Verstappen’s second stop was around five tenths down on Leclerc, meaning that an improvement could yield a completely different outcome in future races.

Also worth noting is the fact that Red Bull team principal Christian Horner blamed Verstappen’s steering issues on the way his car was dropped at the third pit stop, meaning that overall this was not the Red Bull team’s finest hour.

“The steering issue [on Max’s car] was when the car got dropped on the final stop, we think it tweaked a track rod, so that’s why it was slightly different left to right,” Horner told Sky Sports F1.

In Verstappen, Horner, Helmut Marko, and Adrian Newey, the core of the Red Bull team’s operation know what it takes to win a championship. Having prevailed over the ultra-dominant Mercedes outfit last year, Red Bull trumped arguably one of the dominant forces in the history of the sport.

Yes, Bahrain might have been a complete disaster for the team but it would be foolish to write off Red Bull as legitimate championship challengers. With F1 playing host to the longest season ever, the onus will be on Ferrari to build on their early-season advantage. However, as the season wears on the Italian marque may not enjoy their current advantage as evidenced in both 2017 and 2018.

Red Bull, unlike Mercedes, doesn’t have a fundamental issue with their 2022 car, with the Red Bull Powertrains units one of the fastest on the grid. The Milton-Keynes-based outfit came within a lap of securing a podium and if they can sort out their teething issues, then it is only a matter of time before they regain their 2021 form.