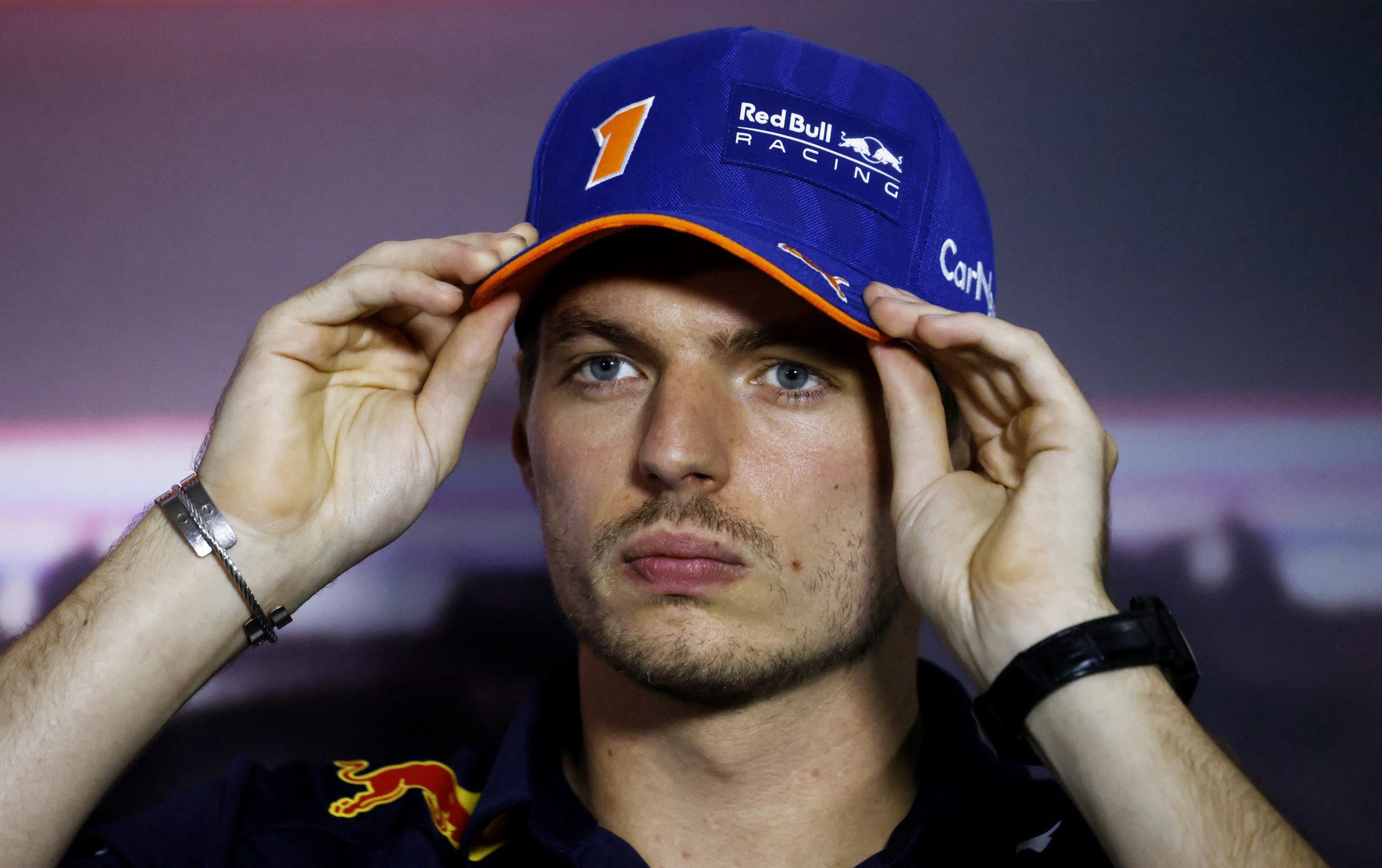 Max Verstappen admitted he prefers the experience of driving the 2021 Red Bull Formula 1 car compared to the new 2022 RB18 machine.

There was concern over the new regulation changes for 2022 that they’d blunt F1’s status as the pinnacle of motorsport with the cars deliberately slowed, but Verstappen added he still enjoys the experience.

“For pure feeling and sensation, I prefer last year’s car over a lap,” Verstappen told the media.

“But I think that’s mainly to do with the weight increase of the car in the low speed it’s a bit more of a struggle because you have to run the car really stiff compared to last year.”

“The high speed is nice with the new cars, they’re quite stable there so it has a few positives but over one pure lap I think last year’s car was really nice.”

One area he conceded the regulations had helped was their ability to follow closely and race together.

The 2022 F1 season has seen cars able to follow and battle much more frequently and for longer periods than had been the case in 2020 and 2021, and for much of the Mercedes era of dominance through the 2010s.

The highlight of that was the 2022 British Grand Prix, which saw an epic post-safety car battle between the top four that showcased nine overtakes in just six laps in the quartet.

“I think at the end of the day they’re designed to make the racing better and that’s definitely improved a bit so we should be happy with that,” Verstappen added.

The dominance Verstappen showed at Spa and the Hungaroring before that, two very different tracks, was in stark contrast to the start of the season.

Ferrari won two of the first three races and could’ve very easily swept the opening month of the season, whilst Verstappen wasn’t even in the top five of the championship at the start of the European leg.

However, he and Red Bull have bounced back in emphatic fashion, burying their reliability problems and now stand as the team to beat ahead of the Dutch Grand Prix.

“I think we started the year with a very fat car,” Verstappen said.

“It was a bit overweight, that doesn’t help so slowly starting to get rid of that and just general understanding of these new rules of that as well and finding a better setup on the car first race to now.”