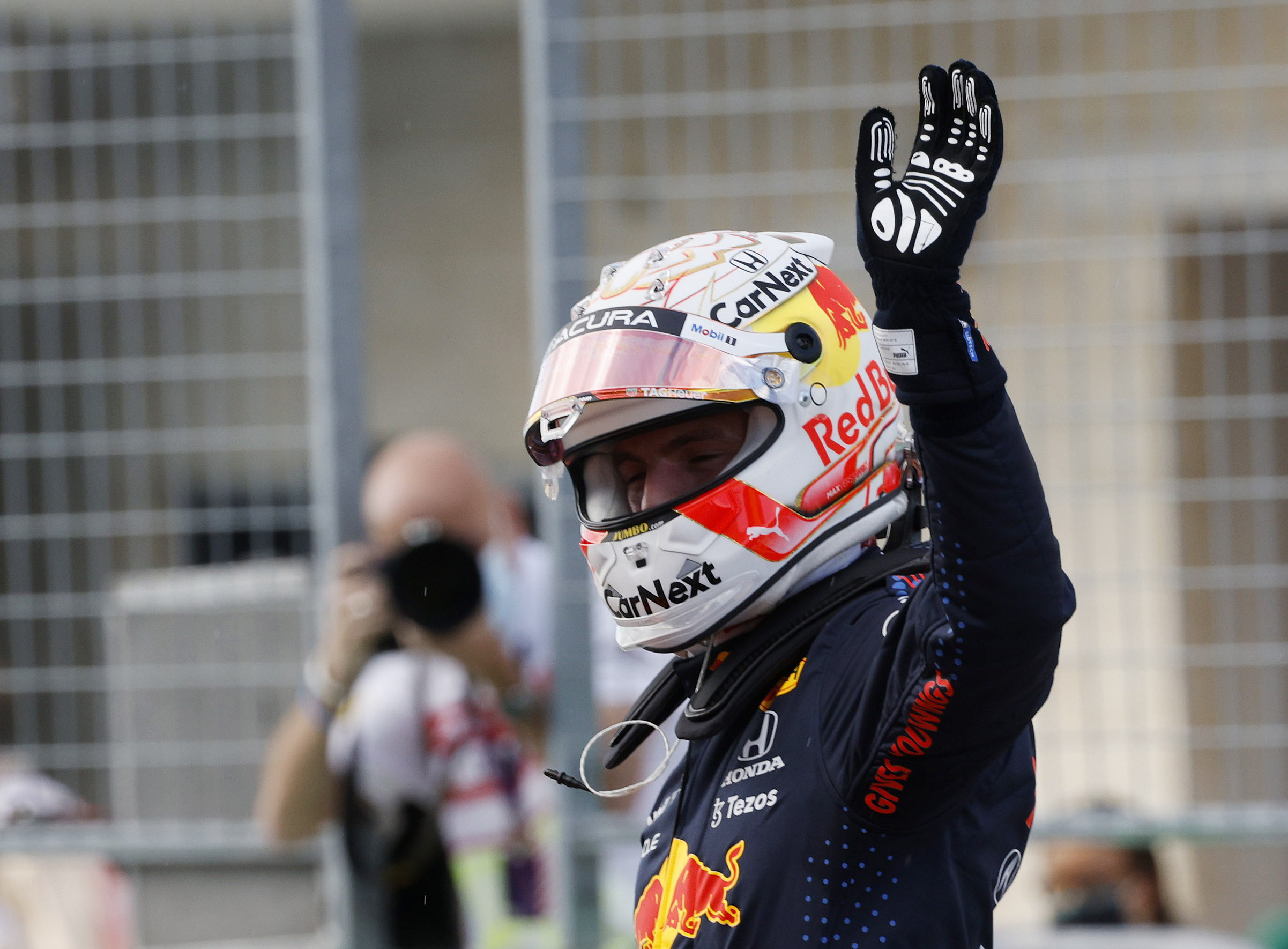 Max Verstappen took a late pole position for the 2021 US Grand Prix in Austin after a stellar final lap, beating out Sir Lewis Hamilton for first place by over two tenths of a second in a dramatic qualifying session which went down to the wire.

Verstappen had looked the man to beat heading into the final session of qualifying, but it was the second Red Bull of Sergio Perez that initially put in the fastest lap of Q3, with the Mexican hunting what would have been a first career pole.

But Hamilton hit back on his second flying lap with a time of 1:33.19 despite the Mercedes seeming to struggle for grip in the lower speed corners with hints of understeer, disappointing the well-represented Mexican contingent at the Circuit of the Americas.

The world champion’s lap set up a tense finish as Verstappen made his way around for the last time after the chequered flag, and despite a concern over track limits the Dutchman managed to put his car back on pole with a time of 1:32:910 for the first time since Italy.

The result means the championship rivals will once again start head to head for Sunday’s race on the front row, setting up another mouth watering race in this tightest of championship battles.

Valtteri Bottas put in the fourth fastest time of the session, but will start the race from ninth after taking a replacement internal combustion engine this weekend, promoting the Ferrari of Charles Leclerc to fourth just ahead of his teammate Carlos Sainz.

McLaren finished just behind their rivals for third place in the Constructors Championship in this qualifying session, but there was better news for Daniel Ricciardo, who out qualified his teammate Lando Norris.

Yuki Tsunoda managed to make it into the top 10 for the second race in a row, qualifying just behind his AlphaTauri teammate Pierre Gasly who will start the race from ninth.

Meanwhile, George Russell failed to extend his record of going through to Q3 after he qualified in 15th after a better lap time was deleted for track limits, but a change of engine components will see him start the race from the back of the grid tomorrow.

He will be joined by Sebastian Vettel for the same reason, alongside the German’s Aston Martin teammate Lance Stroll who had a disappointing session after he went out in Q1, and the two Alpine’s who were unable to make it into Q3.