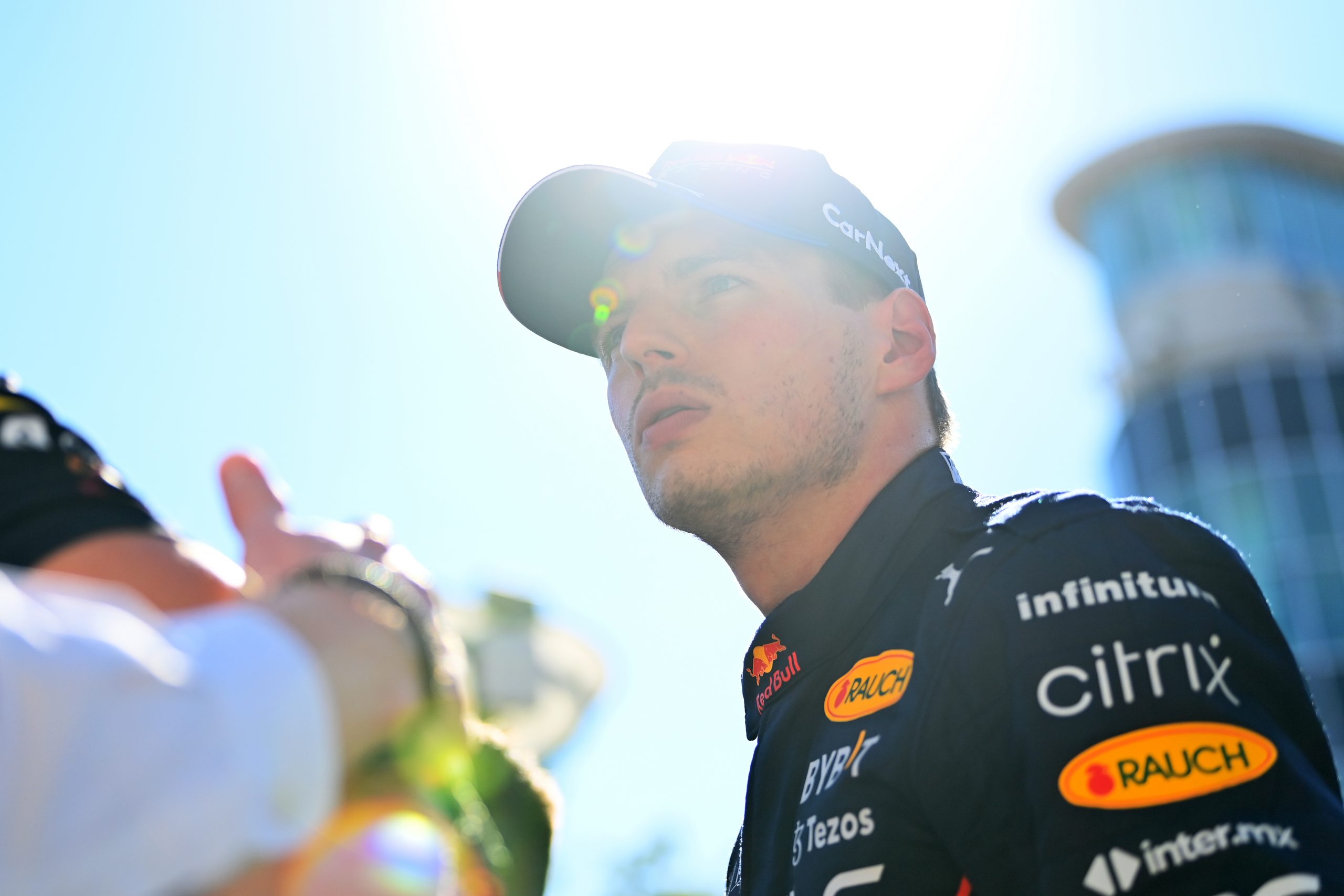 Red Bull Formula 1 driver Max Verstappen, compared his current campaign to his final year in karting, where he won six out of the eight championships he contested.

Despite starting seventh in Monza, Verstappen proved to be the class of the field claiming his eleventh win of the season and fifth in a row. His latest triumph means the Dutchman could mathematically wrap up the driver’s title in Singapore with the Red Bull driver now 116 points ahead of second-placed Charles Leclerc with six rounds left to go.

The Dutchman is inevitably heading for his second F1 Drivers’ Championship in as many years following his win at the 2022 Italian Grand Prix.

“Yes, my last year in karting,” Verstappen said to Motorsport-Total when asked if he had enjoyed a season as dominant as the one in 2022.

“But it is very different in terms of feelings. At that moment, Formula 1 is your goal. Of course, you enjoy what you achieve, but you also think that there is still a long way to go so it feels different. But the last year in karting was also beautiful.”

Verstappen also highlighted how his start was crucial in securing the win with his first lap enabling him to avoid being stuck in a DRS train.

“Of course, it also helped a lot that I had a great first lap and could overtake most cars before they got into a DRS train. From then on, both sets of tires felt great and everything also worked very well on the mediums.

“Today it was very hot and we could take really good care of our tires. We had a great race. We were the fastest on every compound and the tire wear was also very good. So we had a really good racing car. In the end, I was able to control the distance.”