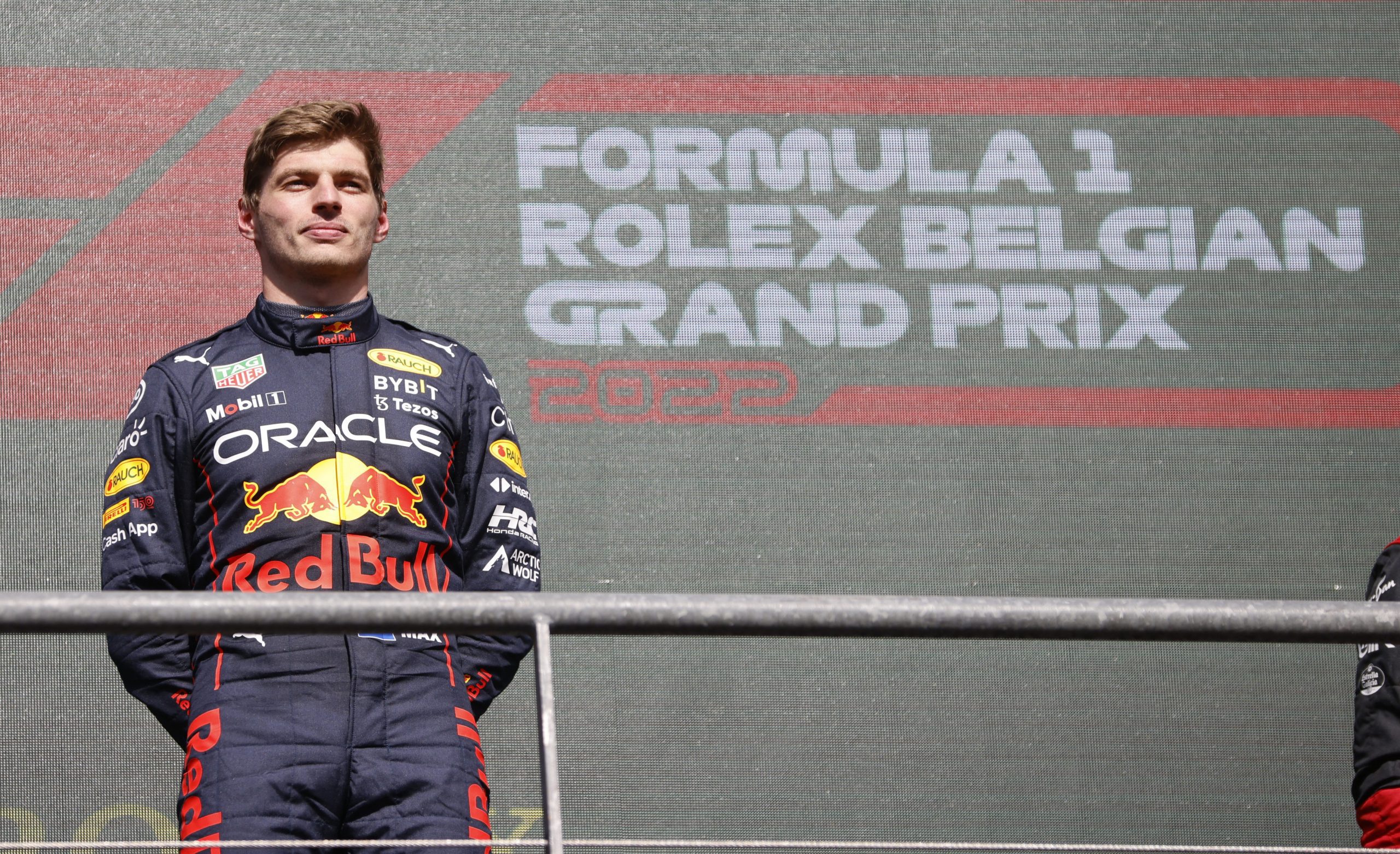 Max Verstappen has branded his victory at the 2022 Belgian Grand Prix, the most dominant of his Formula 1 career.

Verstappen started 14th on the grid for the 2022 Belgian GP after taking an engine penalty, but was up to eighth after the first lap, and by Lap 12 had taken the lead, as he surged to the chequered flag for his 29th Formula 1 win.

“I think if you look at the whole weekend, yes,” Verstappen told the press, when asked if this was the most dominant win in his F1 career.

“The car’s been incredible from FP1. I don’t think we expected it to be like this. But you know, sometimes it’s nice. When things positively surprise you. It’s been really enjoyable to drive the car around here this year.

“We had our difficulties for the race when you start be P14. But we stayed out of trouble in Lap 1, which wasn’t easy. It was very hectic in front of me.

“Once everything calmed down with the safety car, [I was] literally just overtaking one car, every lap, and once I was back into P3, and I saw that my tyres were actually holding on quite nicely with the soft compound, I knew that there was a good possibility we could win the race.”

Verstappen was complimentary about his Red Bull car, claiming the Circuit de Spa-Francorchamps suited it perfectly.

“I think our car is very efficient. And then this track I think suits it perfectly maybe,” Verstappen went on.

“I know that some tracks which are coming up might be a little bit more difficult, and I expect a good battle with Ferrari again. It was just that this track seem to be perfect for for the car.