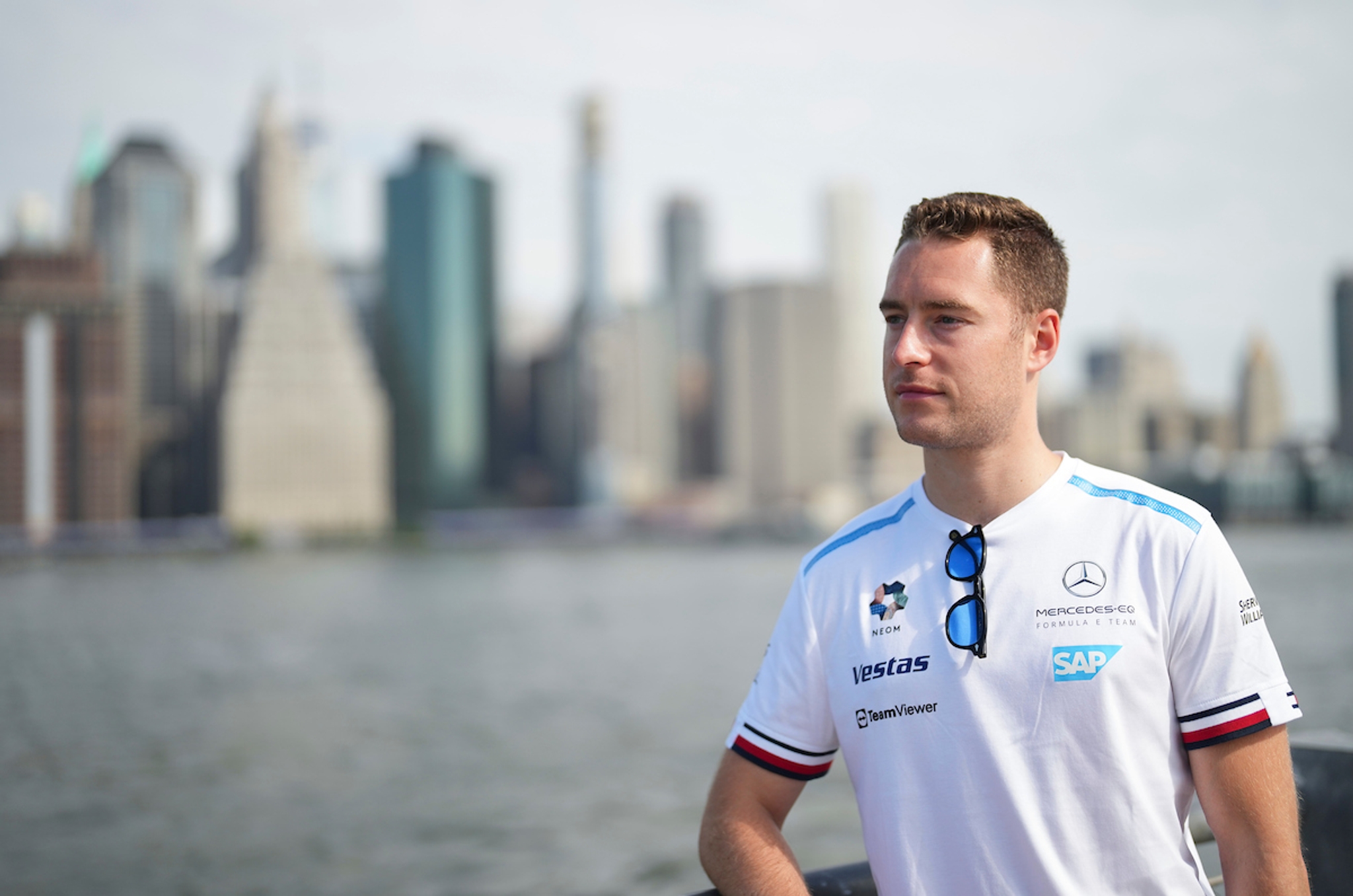 Stoffel Vandoorne says he will still go into the final two Formula E races of the season with the same mindset he’s had all year, but the Belgian admits it would feel pretty damn good if he were to win the title.

Vandoorne finished fourth in the second race at the London E-Prix, whilst his title rivals Mitch Evans, Edoardo Mortara and Jean-Eric Vergne all failed to score.

The result gives Vandoorne a 36-point lead over Evans going into the final double-header in Seoul, whilst Mortara is 41 points behind and Vergne 57 points adrift.

When asked by Total-Motorsport.com if winning the Formula E title would be the biggest achievement of his career, Vandoorne answered: “It would feel pretty damn good, yes.”

Vandoorne qualified down in 13th after, in his own words, the driver went wrong, when he went deep at Turn 1 on his final run in Group A.

“It was probably one of the better races I’ve managed,” said Vandoorne. “I know I have great race pace. It’s been one of my strengths this year.

“I think me and Mitch are always the very good ones to come through and to be able to execute those kinds of races.

“On a track like this it’s a bit more difficult because overtaking is so tricky. So I’m still happy I managed to pull that off.”

As is the norm with racing drivers, Vandoorne insists the championship isn’t won yet and is showing no signs of getting ahead of himself.

“I want to keep myself focused,” said Vandoorne. “I can’t afford a mistake like I did in qualifying and if I just put the car in a good space for the race then it should be all good.”

Mercedes on track to defend both Formula E titles

Mercedes will leave Formula E after the Seoul E-Prix, which takes place on August 13-14, and could do so by defending their drivers’ and teams’ championships. They lead Venturi by 36 points, with Techeetah a further 11 points behind.

Nyck de Vries revealed he suffered suspension damage in the final part of the race, so had to settle for third behind Jake Dennis and race-winner Lucas di Grassi.

“It’s hard to quantify how much time I lost, I just wanted to bring it home conservatively, making sure we could finish the race,” said De Vries.

Asked whether he thought the Seoul Street Circuit will suit Mercedes, De Vries answered: “I haven’t even seen the South Korea layout yet. We will start preparing on Wednesday.

“Ultimately, there’s still 58 points up for grabs and we’ll take it day by day, step by step and hopefully we will succeed at the end.”