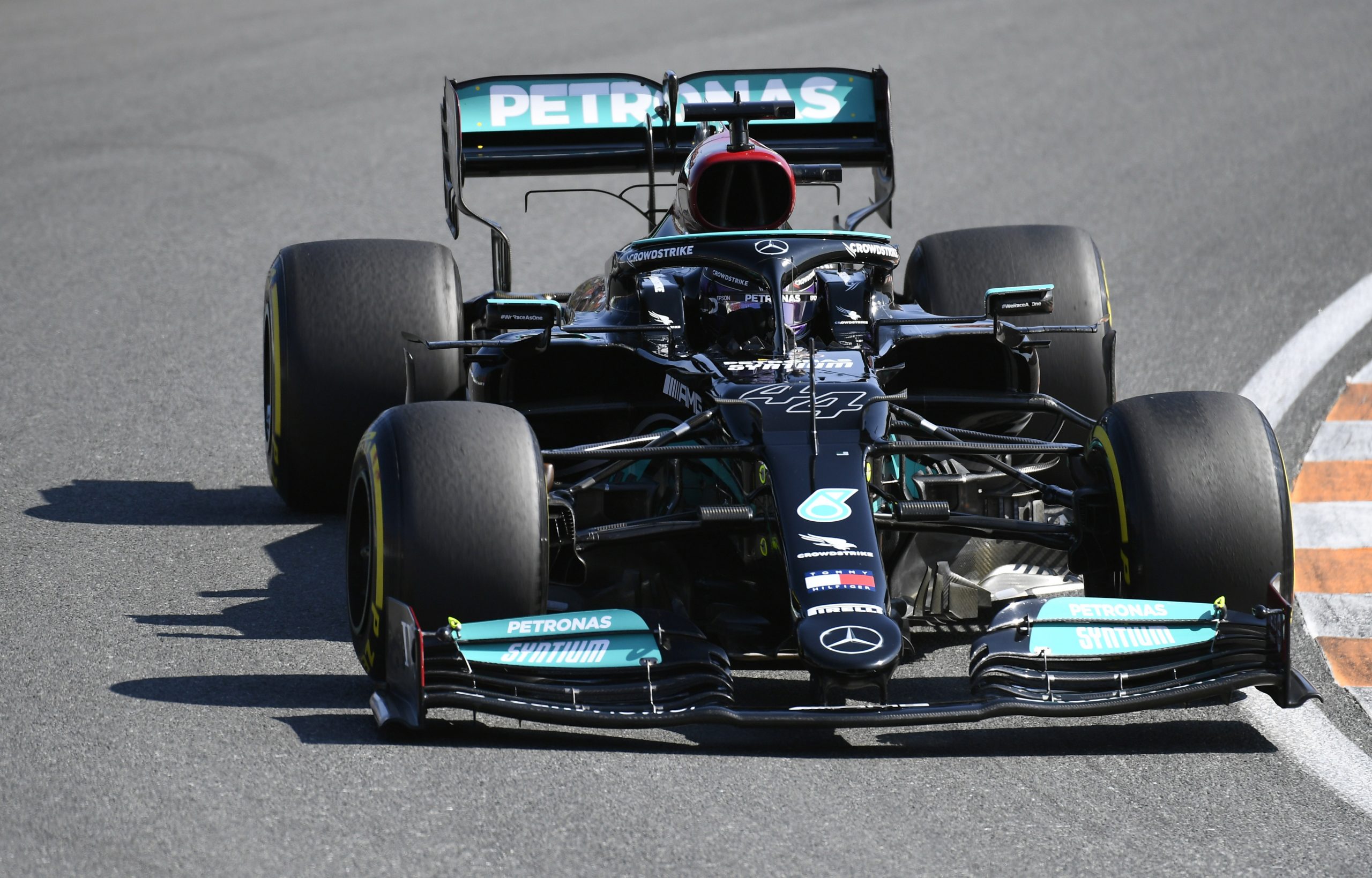 Sunday’s 72 lap Dutch Grand Prix will mark the first F1 race at Zandvoort since 1985, with teams having to weigh up the tightly matched one and two-stop strategies.

Max Verstappen will start from pole, becoming the first Dutchman to do at his home Grand Prix. F1 Drivers’ Championship rival Lewis Hamilton starts alongside him with Mercedes teammate Valtteri Bottas in third. Meanwhile the second Red Bull of Sergio Perez is near the back after failing to make it out of Q1.

That means Mercedes hold a strategic advantage, with team principal Toto Wolff already stating the Silver Arrows will split their strategies in an attempt to put pressure on the Dutchman at his home race.

Teams will always gravitate towards one-stop strategies as their default choice during practice, and Zandvoort is no different given the tight and twisty nature of the circuit. With overtaking difficult around the 4.259 km circuit, track position will play a key role in who comes out on top.

An optimal one-stop strategy would consist of an opening stint on the medium or soft Pirelli tyres, followed by a longer second stint on the hards. All of the top 10 drivers will start Sunday’s race on the soft tyre, having used them during Q2 on Saturday.

While teams could decide to run medium tyres for their second stint, the expected wear and degradation rate makes that an unlikely solution.

A two-stop strategy can’t be ruled either, as hot track conditions or high degradation on the soft tyre could see a change in strategy, especially as F1 teams don’t have a lot of information to fall back on at Zandvoort.

“In terms of race strategy, everything is still somewhat open, with both a two-stopper and one-stopper possible,”Pirelli’s Mario Isola said after qualifying. “However, the teams will want to focus on a one-stopper if they can, which is achievable using either the medium or the soft tyre to start, followed by a final stint on the hard.

“Without a lot of prior information to fall back on, there’s also scope for drivers to gamble on doing something different – which might just pay off.”

Another factor to consider is the Safety Car or even a red flag period.

There have already been six red flags so far this weekend at Zandvoort as drivers negotiate the tight track and cambered corners. If that trend continues on Sunday, it would add another layer to what is already poised to be a fascinating race.