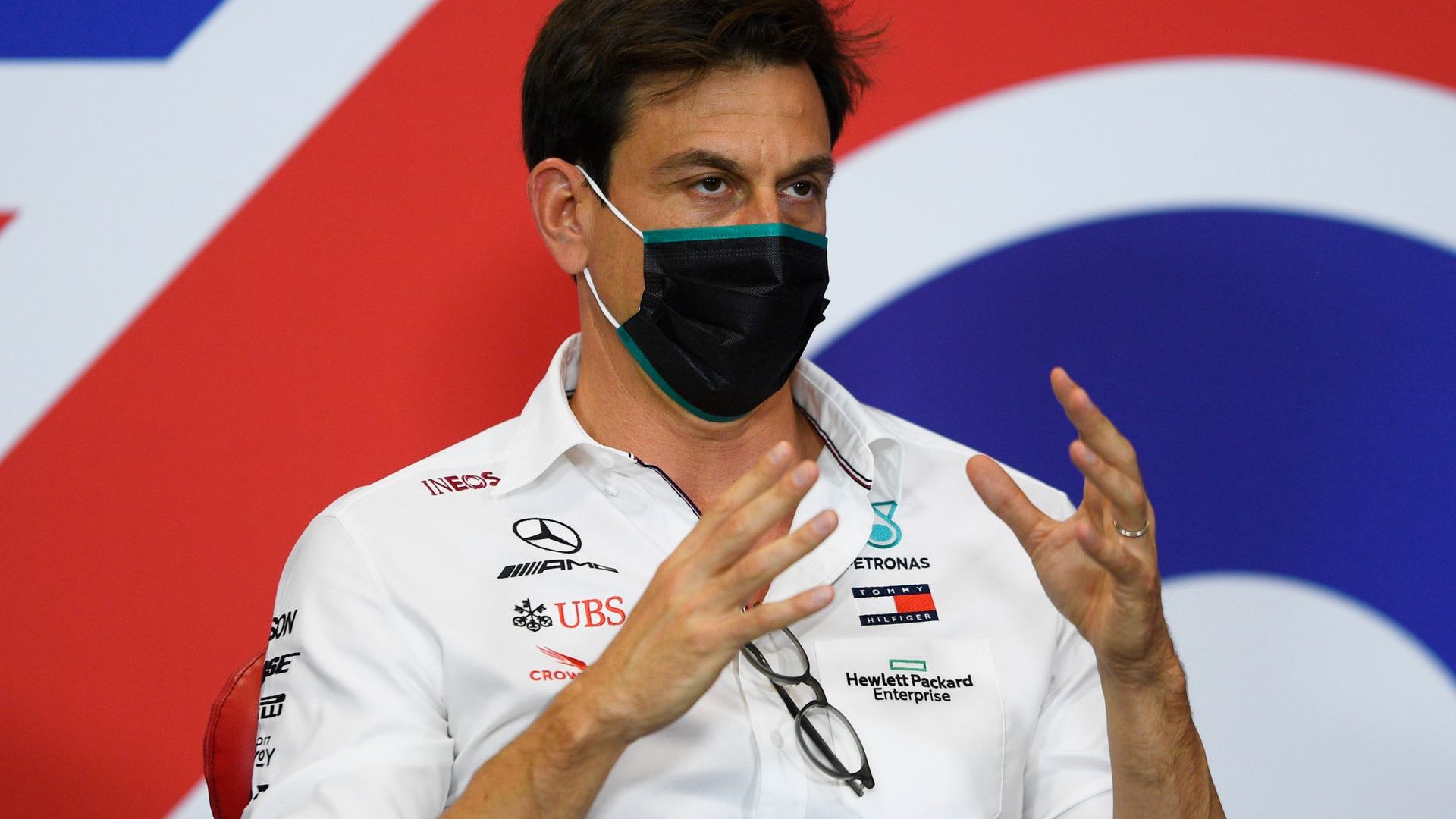 Formula 1 is headed for wholesale change in 2022 with brand new specifications set to come in, although there are growing concerns that the fact power units are frozen until 2025 means it will be a continuation of Red Bull and Mercedes dominance, yet Mercedes boss, Toto Wolff, has confirmed that the sport needs Ferrari also fighting for the title.

Renowned as the most globally recognisable team in Formula 1, Ferrari is an Italian institution and the fact they haven’t had a world champion since Kimi Raikkonen in 2007 is a damning indictment of how they’ve been run in recent years.

“We need Ferrari in the fight,” Wolff explained.

“This needs to be a championship where there are four or five teams that can win, that compete against each other, and Ferrari need to be right there.

“They have a good driver line-up, they have recovered from last year and I expect them to be right there with us next year, hopefully Red Bull, McLaren, Aston Martin and Alpine and whoever [do the same] because that will make the championship so much more interesting for spectators.”