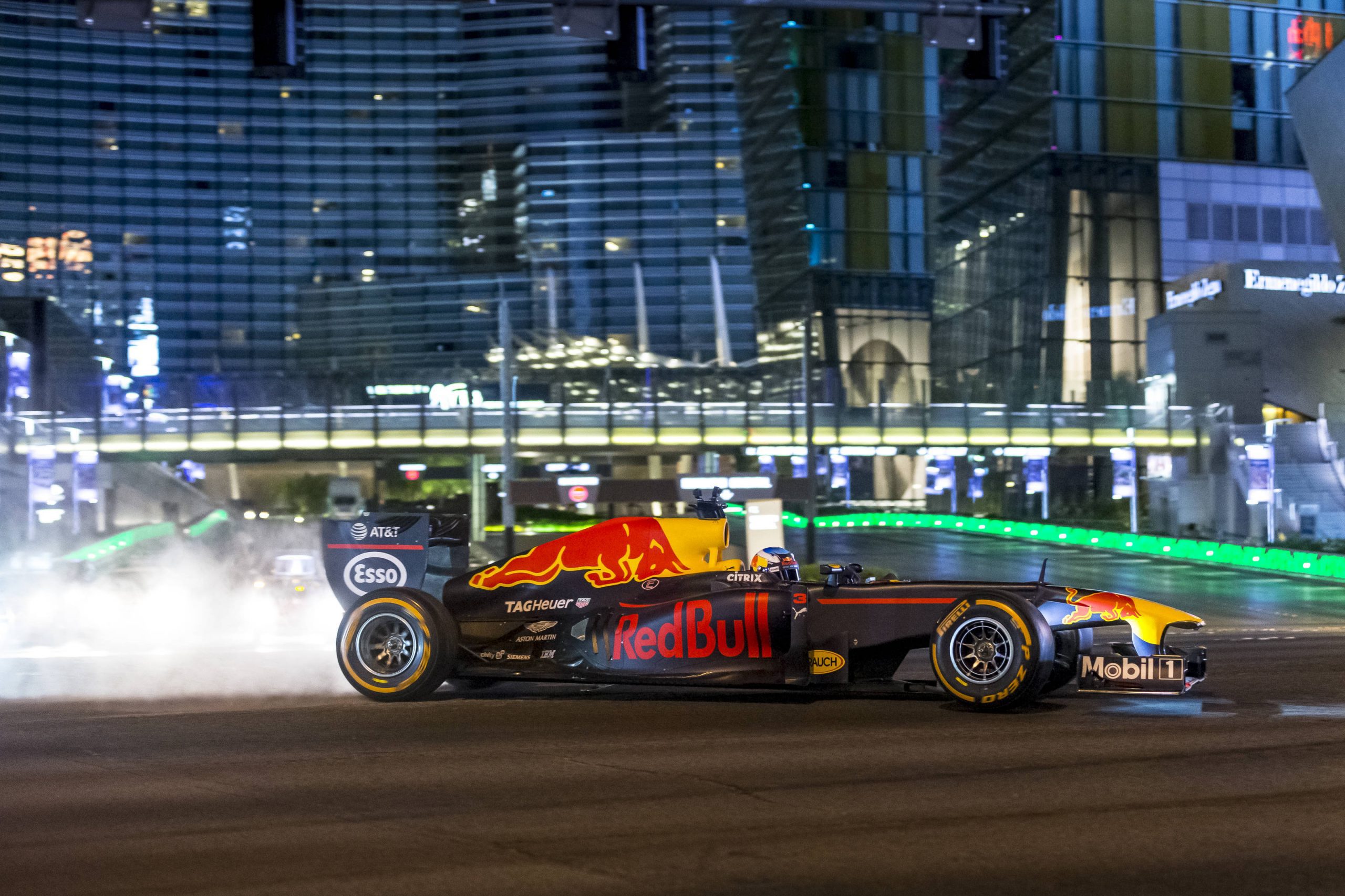 Formula 1 have confirmed Las Vegas will join the calendar from 2023, meaning there will be three events held in the United States from next year. Liberty Media have made no secrets about their bid to grow F1 in the USA, and the Las Vegas announcement is another clear demonstration of that aim.

The Las Vegas Grand Prix will take place in November 2023 on a Saturday night, with the race start time yet to be confirmed.

It will join the new Miami GP, which are hosting their inaugural F1 race this year on May 6-8, and the United States GP at the Circuit of the Americas.

Coincidentally, the last time Las Vegas held an F1 race, in 1982, there were also three Grand Prix in the USA that year. Is three one race too many, even for a country as big and important as America?

Another F1 street circuit on the calendar

Unlike the original Las Vegas GP, the 2023 event will not happen on a hotel car park. Instead, the cars will race on the iconic Las Vegas Strip, with the track sweeping past famous hotels and casinos.

It will be a high-speed circuit with 14 turns and long straights to provide overtaking opportunities.

“This is an incredible moment for Formula 1 that demonstrates the huge appeal and growth of our sport with a third race in the US,” said F1 CEO Stefano Domenicali.

“Las Vegas is a destination known around the world for its excitement, hospitality, thrills, and of course, the famous Strip.

“There is no better place for Formula 1 to race than in the global entertainment capital of the world and we cannot wait to be here next year.”

Las Vegas will be the seventh street circuit on the F1 calendar, after Monaco, Baku, Singapore, Jeddah, and arguably Melbourne and Montreal which are semi-street tracks. Don’t forget, F1 was set to have an event in Hanoi, the Vietnam GP, which would also take place on a street circuit.

Undoubtedly, the backdrop in Las Vegas will be spectacular but the addition of the Saudi Arabian GP and the Miami GP does take the wow factor away from Las Vegas.

From a drivers’ perspective, they will love the event and the track should be very challenging too. Whether it’s the right move from F1 is another question.

Should F1 focus on other new venues?

Domenicali has previously described having a race in Africa as a priority for F1, having not visited the continent since the 1993 South African GP. Having a race in Africa, is more important than a third race in the USA from the perspective of being a global sport and a world championship.

Germany haven’t held a Grand Prix since 2020, despite the country having a rich motorsport history, which only the UK or Italy can better. Portimao in Portugal, Mugello in Italy and Sepang in Malaysia are excellent permanent race tracks that are missed on the F1 schedule too, yet they have, and almost certainly will be, overlooked.

The 2023 season will see the return of China and Qatar to the calendar, so it’s possible a current event could come at the expense of these returning races, unless the schedule expands beyond 23 Grand Prix.

Spa-Francorchamps‘ contract expires at the end of 2022, as does Paul Ricard, the Red Bull Ring and Mexico City. All of those events deserve to stay on the F1 calendar.

Spa is one of the most iconic race tracks in the world, France is where F1 originated from and is the home of the FIA, the Austrian GP has became a fan favourite event and Mexico City is growing too thanks to Sergio Perez.

If Las Vegas is being introduced at the expense of any of those races, or has pushed the likelihood of a race in Africa further back, F1 are making a questionable move.