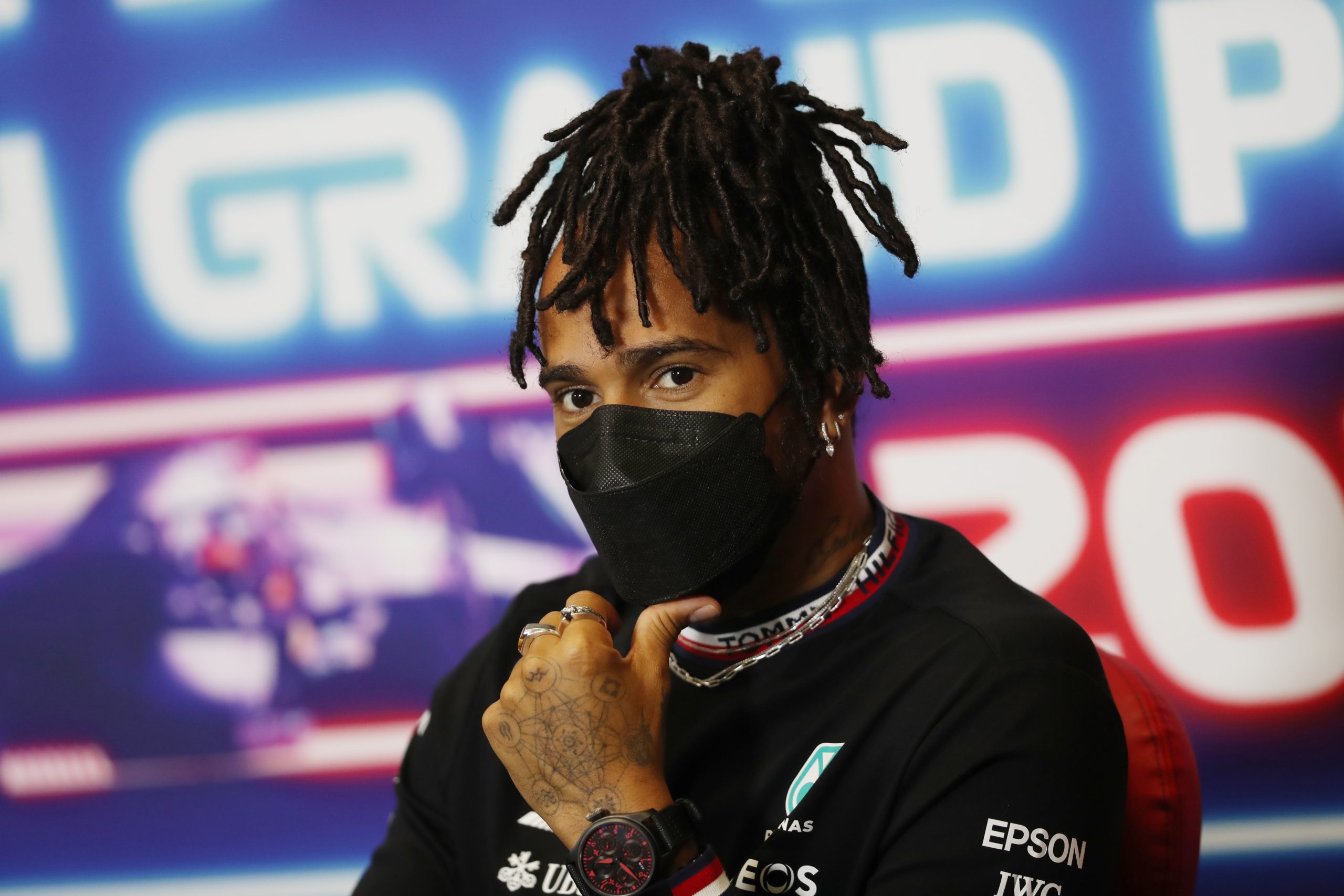 Mercedes have decided to give Lewis Hamilton a new engine for the 2021 Turkish Grand Prix, which will result in the seven-time champion being handed a 10-place grid penalty for going over his allocation for the Formula 1 season.

Each car is only allowed to use three power units over the course of the F1 season, and Hamilton lost one of his at the Dutch GP when the engine failed in practice. As a result, he only had two units in his allocation for the remainder  of the campaign.

Thus, Mercedes decided to fit a new Internal Combustion Engine (ICE) for the Turkish GP, meaning a 10-place grid drop will be handed to Hamilton on Sunday. Mercedes though chose not to fit a completely new power unit, which would have dropped the Brit to the back of the grid.

“I need to be on pole to limit the loss,” Hamilton said after Practice 2 on Friday.

“Then I need to understand the car to be able to do the best in terms of long run. So [it’s] just trying to find the right balance. It’s not really different to any other weekend.

“I have a lot of work to do on Sunday, so I’m just going to try and focus on how I can get the best out of that.”

Why no full engine change?

With Mercedes only changing the ICE, Hamilton will only lose 10 places on Sunday,  unlike the case of Max Verstappen who was dropped to the back of the grid at the Russian GP for changing his entire power unit.

That decision was made by the Mercedes team as they felt there would be no real benefit in changing the entire power unit in terms of reliability and performance.

“There is the balance and risk of a reliability issue,” Mercedes trackside engineering director Andrew Shovlin told Sky Sports F1, “and obviously the thing that you definitely don’t want to do is fail during the race and then have to take a penalty anyway.

“Then there is also a performance element because the power units do lose a bit of horsepower over their life.

“The 10-place penalty is the bit that most contributes to that reliability element and the performance is the ICE itself, so it is better to take 10 places than to start from the back.”

Despite the bad news for Mercedes and Hamilton, the seven-time World Champion set the pace in Practice 1 and Practice 2 at Istanbul Park.

Hamilton led F1 title rival Max Verstappen by 0.425s in the first session, before topping the timesheets in the second session later in the afternoon.