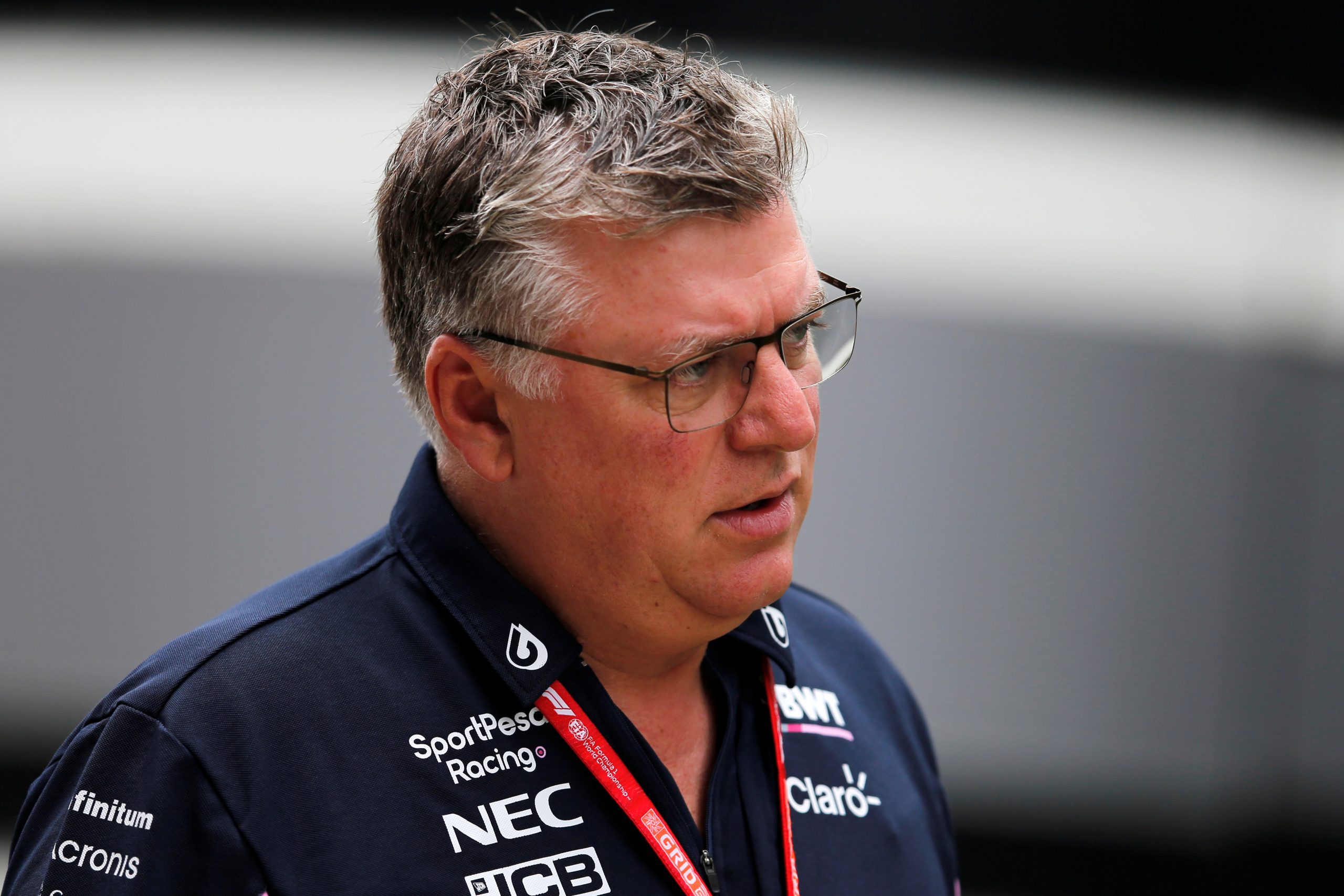 Otmar Szafnauer will return to Formula 1 for the 2022 season as team principal for Alpine.

Szafnauer was previously team principal for Aston Martin, but left at the end of last season and was replaced by former BMW motorsports head Mike Krack.

The former engineer has been involved in Formula 1 since 1998 and was team principal of the Force India team from 2009 and was retained by its successor, Racing Point, after the outfit was taken over by Lawrence Stroll ahead of the 2019 season.

After the team was rebranded to Aston Martin following Stroll‘s purchase of the British manufacturer for the 2021 season, Szafnauer stayed on, but moved on at the end of last year with the team finishing eighth in the Constructors Championship.

In a statement, Szafnauer indicated he was aiming to get his new team in a position to fight for championship honours within the next few seasons.

“I am thrilled to join BWT Alpine F1 Team and ready to get to work with everyone to achieve our challenge: bring the team to fight for the Championship within the next 100 races,” Szafnauer said.

“My attention is focused on preparing for the start of the season in Bahrain. As one of the three car manufacturers involved in Formula 1, Alpine is fully armed to achieve its ambition, I can’t wait to start the journey!”