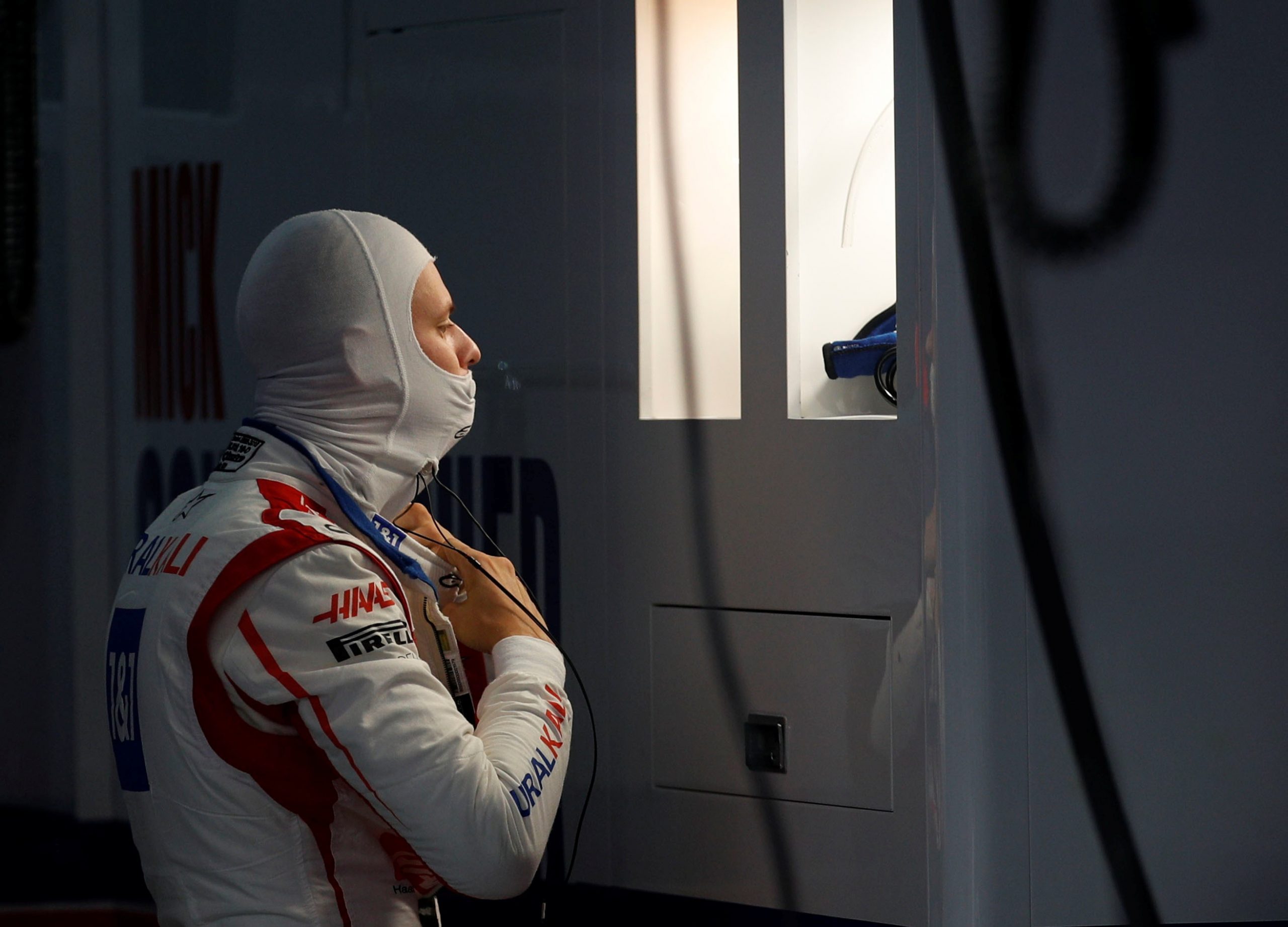 Haas team principal Guenther Steiner is hoping Mick Schumacher will continue to improve significantly as he enters his second season in Formula 1.

Schumacher, who won all of his junior formula championships in his second season in each category, had a steady, if unspectacular, start to his F1 career. The German will be looking to build on a solid foundation, with Haas on track to have a more competitive car in 2022 after devoting resources to a technical overhaul last year.

While Steiner is optimistic about Schumacher’s development, he is cautious about the degree to which his driver can make the leap.

“You’ve seen quite a lot of progress with Mick in the last few races,” Steiner told Motorsport-Total.

“In the junior series he always made a huge leap in his second year. But there are far fewer races in the lower formulas than in Formula 1. So it could be that he has already made the usual leap for the second year. Of course we would all be very happy if another huge improvement follows.”

Steiner proceeded to underline his optimism going into 2022, stating that there is air of positivity around the team.

“The drivers have the same goal as us, we want to fight for points and I do believe that we can do it,” Steiner continued.

“There is now something like a spirit of optimism. Almost like what we experienced during the first test for Haas before the 2016 season. We have not just taken one step back in recent years, but several.

“Now something is coming something new. I hope we’re back to where we were in 2016. The guys are in a good mood and very motivated. Everyone’s looking forward to the tests and the first races.”