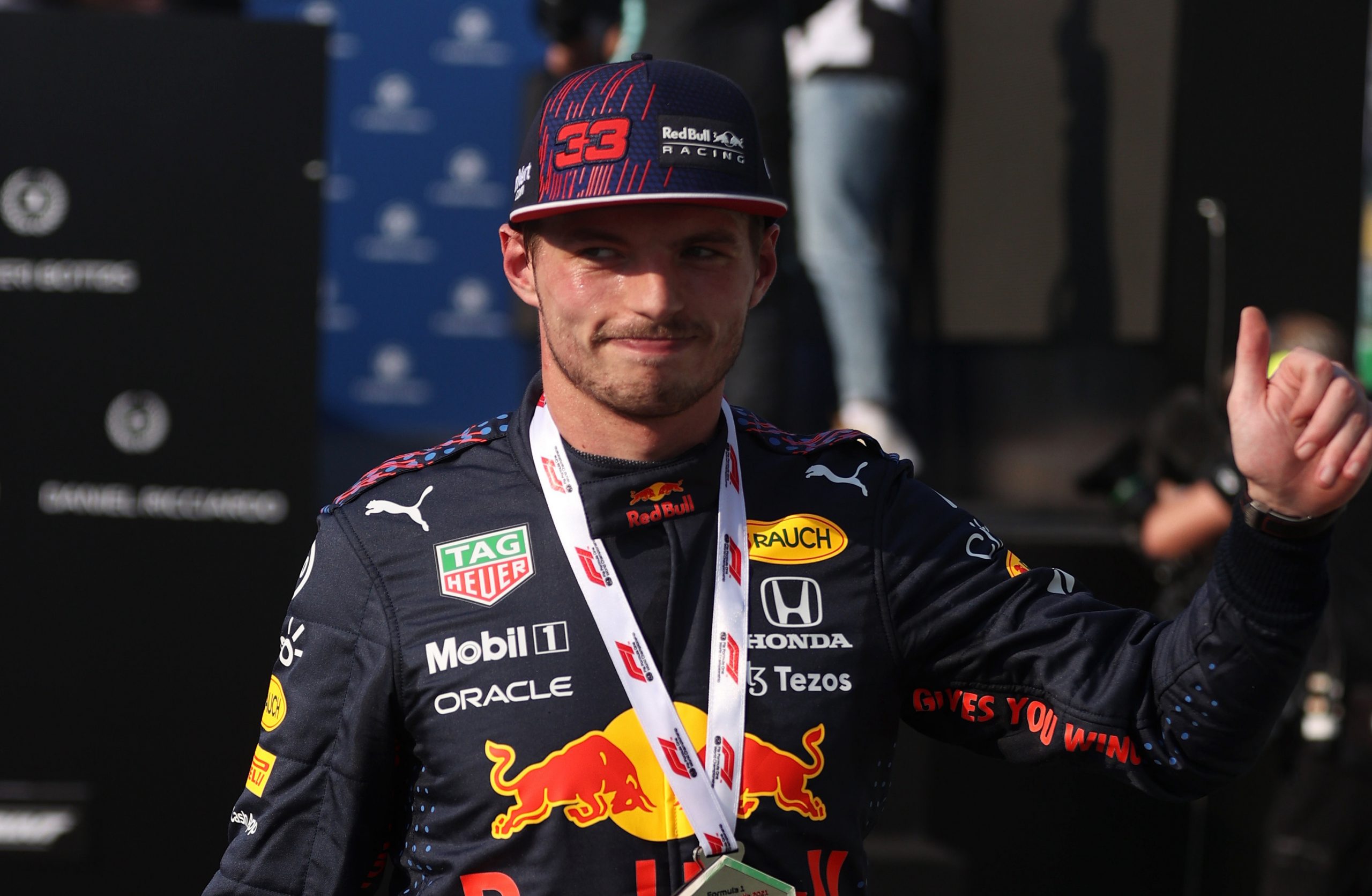 Despite finishing second in Saturday’s sprint race, Max Verstappen will start on pole position for the 2021 Italian Grand Prix at Monza, alongside former Red Bull teammate Daniel Ricciardo in his McLaren.

A disastrous start to the sprint race saw Lewis Hamilton drop from second to fifth, but given his Mercedes teammate Valtteri Bottas has dropped to the back of the grid as a penalty for taking a fourth power unit of the season, Hamilton will line up for the Italian GP in fourth position.

In front of Hamilton will be the McLaren pair of Lando Norris and the aforementioned Ricciardo, who impressed during the sprint, with Hamilton unable to get his Mercedes past Norris. Elsewhere, Pierre Gasly will start from the pit line after a crash in the sprint race.