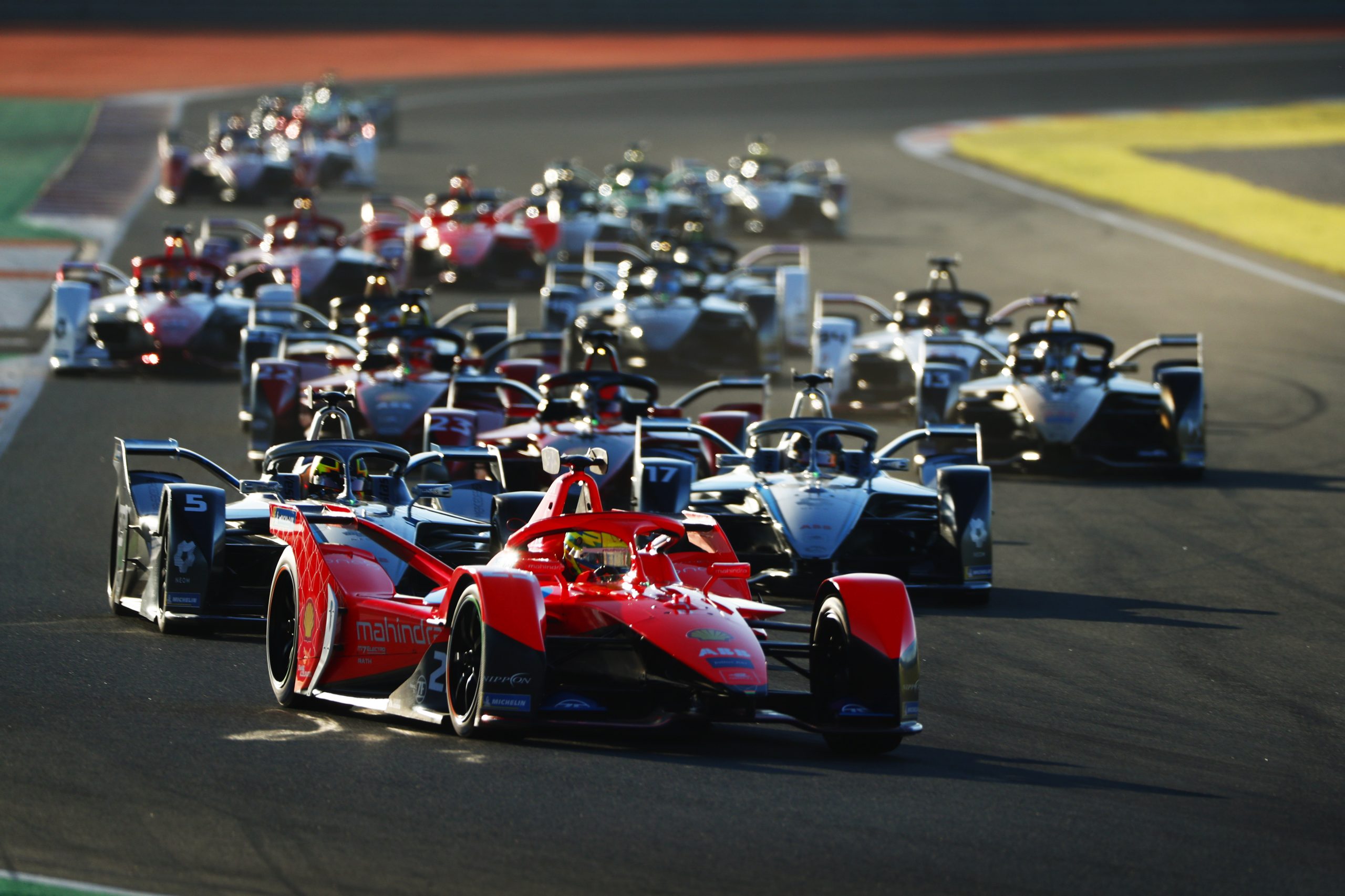 Formula E is one of the most unpredictable motorsport series in the world, and season eight of the all-electric series has the potential to see an intense title fight between multiple drivers.

The 2021 season was simply chaotic, arguably too crazy, as incidents and the controversial qualifying system arguably dented Formula E’s reputation.

However, championship organisers have listened to the fans and have come up with a new qualifying system, which should see the best drivers come out on top.

This should help Formula E’s bid to create organic rivalries and form a championship narrative.

Nevertheless, it doesn’t make trying to whittle down the possible title contenders that much easier.

Defending champion Nyck de Vries will have to raise his game if he wants to retain his title.

De Vries had eight races where he scored zero points in 2021, yet he was able to creep over the line at the season finale in Berlin.

There’s no doubt De Vries is very quick, and he eradicated any fears that he’d struggle with energy management in Formula E.

Only Jean-Eric Vergne has managed to defend his Drivers’ Championship, and De Vries will have to deal with the pressure of having a target on his back this year.

If Mercedes are strong this season, Venturi should be right up there too since they use the same Mercedes powertrain.

Therefore, Edoardo Mortara should be a contender as long as he doesn’t have the same bad luck which struck him in 2021.

Mortara came of age in season seven, and testing suggests he’s carried his renewed confidence into the 2022 season.

He’ll have a tough time against new teammate Lucas di Grassi, but it could also spur him on and it will certainly benefit the team.

Whether Mortara has the outright speed is the big question mark, but he’s a smart racer and has the credentials to become World Champion.

Another driver who suffered plenty of misfortune in 2021 was Mitch Evans, who proved to be one of the most consistently strong racers in recent years.

Even though he’s only won two races during his six seasons in Formula E, Evans‘ canny racing style generally pays off and he has a great ability to rescue a poor result.

Evans may not have the flare or big heights of his rivals, but he makes up with it with clinical driving and so often goes under the radar during a race weekend.

The 27-year-old has improved year-on-year in Formula E and another step in the right direction will see Evans in title contention.

At the halfway mark of the 2021 season, Robin Frijns was leading the championship and similarly to Evans, his trademark consistency has been highly valuable in Formula E.

Frijns never had the best car at any event in 2021, but he continued to punch above his weight which is a testament to his natural ability.

The Dutchman was very exciting as a junior driver and he’s finally matured to become a top driver in multiple motorsport disciplines including GT racing, LMP2 in the World Endurance Championship and Formula E.

That all-round ability is a great asset to have in Formula E because the drivers have just 60 minutes of practice time before going into qualifying.

Envision are unlikely to have the best car, but as long as they are close enough to the fastest teams, Frijns may produce a heroic campaign.

There are numerous drivers who have great racecraft in Formula E, but Jaguar‘s Sam Bird may edge the rest of the field with his remarkable ability to make bold, brave overtakes every weekend.

Bird is the most experienced driver on the grid and he has won in each of the all-electric series’ seven seasons.

A hat-trick of retirements meant he was out of title contention going into the final race in 2021, underling his nearly-man status in the championship.

The British driver, who is driving better than ever, has all of the right ingredients to win the title. He just needs a little bit of luck to go his way, and to repeat some of his superb performances from his 84 races in Formula E.

Antonio Felix da Costa had a nightmare title defence in 2021, as Techeetah‘s gamble to replace their powertrain mid-season failed to work as the team expected.

Since joining Techeeah for the 2019/20 season, Da Costa has been able to showcase his talent and he’s a driver who thrives on confidence.

The new qualifying format will help the naturally fast drivers, and Da Costa is undoubtedly one of those names.

It’s rare to dominate a race weekend in Formula E, but Da Costa has the potential to lead from lights to flag, as well as fighting hard for the victory, like he did at the 2021 Monaco E-Prix, which will go down as one of the best drives of his career.

What about everyone else?

There are many other drivers who could also be in title contention depending on whether they have a car that can consistently challenge at the front.

Jake Dennis had a stellar rookie campaign in 2021, but the loss of BMW may mean his Andretti team are not quite strong enough to be a championship contender.

You cannot rule out Lucas di Grassi, the wily-old fox of Formula E. If he can gel with his new team Venturi in a similar fashion to Audi, Di Grassi could become a two-time champion.

Stoffel Vandoorne will have to defeat teammate De Vries at Mercedes to win the title, which he is definitely capable of. The Belgian was another driver who endured lots of bad luck in 2021, but whether he can handle the intense pressure in Formula E remains to be seen.

Jean-Eric Vergne has strangely gone missing at various events since his second title in 2019. However, if the Frenchman can roll back the years then he could revive the confidence he needs to get back to the front.

It’s extraordinary to think we’ve discussed 10 names who could be title contenders, and there are still more drivers capable of causing a surprise.

Nissan‘s underwhelming pre-season test will leave new signing Maximilian Gunther and Sebastien Buemi feeling worried ahead of Diriyah, whilst Porsche‘s Pascal Wehrlein and Andre Lotterer will need to raise their game in order to keep up with their rivals over the season.

Whoever is in the title fight, Formula E 2022 promises to be a thriller.