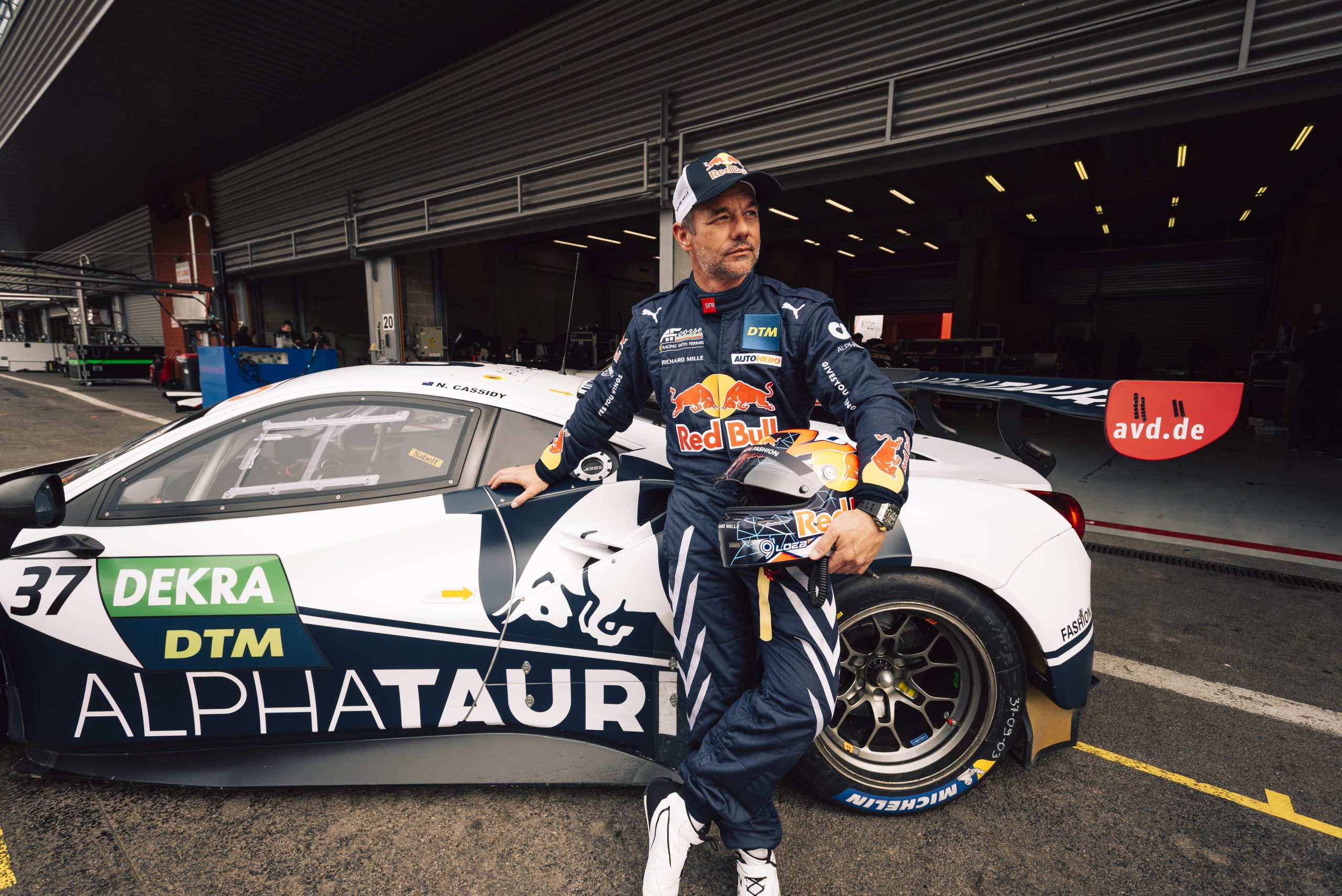 Rally legend Sebastien Loeb will make his debut at the DTM opener in Portimao, Portugal set to take place between April 29 and May 1, 2022.

Loeb, who won nine consecutive rally championships between 2004 and 2012, has raced in numerous categories including the likes of the 24 Hours of Le Mans, the World Touring Car Championship, the Porsche Supercup, the Dakar Rally, and the FIA GT Series. Filling in for series regular Nick Cassidy, Loeb will drive a Red Bull-sponsored Ferrari during the season opener, racing for the AF Corse team.

“The DTM is a famous championship and when I got the chance to take part, I jumped at it. It’s an exciting challenge because the driving style is completely different.”

The Frenchman though was aware of the challenges that lie ahead of him and is conscious of the fact that he will be up against series regulars who are more familiar with the car.

“Now, it is time to work. I will be up against specialists in such racers and my last proper GT3 race already is a long time ago,” Loeb continued.

“My goal will be to find my rhythm as well as I can and I will try to use my experience to give the team good feedback about the set-up of the car. I know that it will be difficult but the cars really are fun to drive. Really fast, nice cars. Therefore, I am looking forward to it.”

The DTM is Germany’s premier racing championship that sees footfalls of over 60,000 spectators during certain weekends. After concerns were raised with regard to the rising costs of developing cars run to the Class 1 prototype specifications, the series switched to GT3 regulations in 2021.

ITR Chairman Gerhard Berger believed that Loeb will be looking to get points at the DTM opener given his ability.

“Having the most successful rally driver of all time at our season opener in Portimao is a real highlight for our fans,” Berger said.

“The successes in his career speak for themselves, but it will also be a tough battle for Sebastien Loeb against 28 other very strong drivers. He will be fighting for points in the AlphaTauri Ferrari, so I’m sure a champion of his calibre will come highly motivated to the race track.”