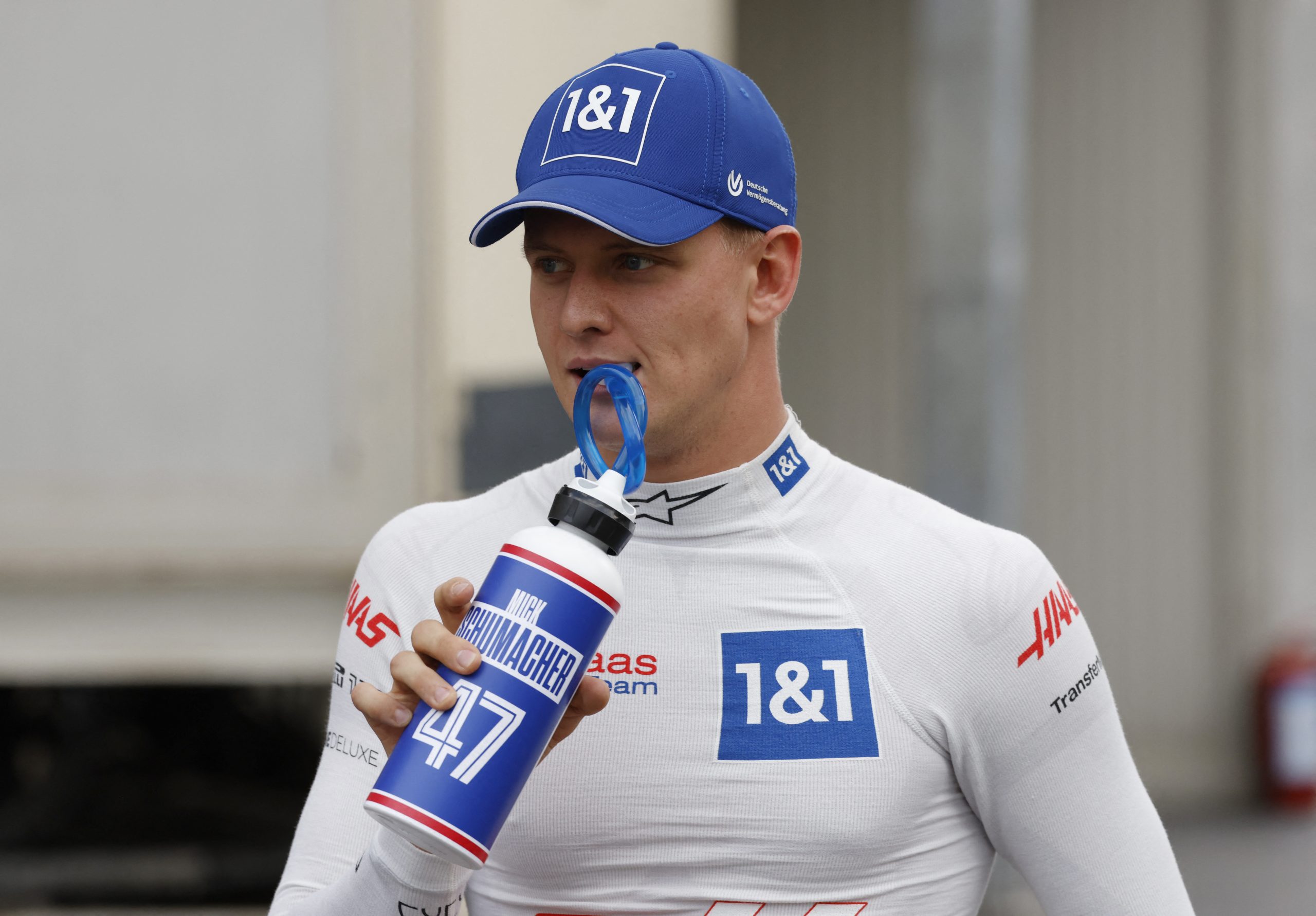 Mick Schumacher‘s feeling confident ahead of the 2022 French Grand Prix, and has revealed Haas‘ aim for the season is to catch up with Alpine.

The German’s managed an impressive turnaround in form since his horror crash at the 2022 Monaco Grand Prix knocked his confidence, and after 30 pointless races he’s now finished in the top ten in his last two outings.

His eighth place at Silverstone brought his first career F1 points and he followed that up with an even more impressive Austrian Grand Prix weekend. He’s now hoping to replicate that this weekend at the Circuit Paul Ricard, and become the fourth-fastest team by the end of the season.

“I think each weekend we’re improving our setup and I think we’re getting closer to the Alpine guys with each weekend and that’s what we’re aiming to do,” Schumacher told the press.

“It will be very hot, I think our car can cope with it so hopefully it’ll prove me right and we’ll able to score some more points and have some more battles.”

No change in approach

However, Schumacher couldn’t put his finger on the reason for his breakout form, and said he hadn’t changed his approach to grand prix.

“No, it’s just a matter of being consistent with what we’re doing and I think we always started off with a good setup and had a good session,” Schumacher said of his Austrian Grand Prix weekend.

“So I think that’s what we’re aiming for tomorrow [Friday practice] is just to build these weekends well from scratch so we’re able to be consistent and know what we need to change and know what we have in our car.”

Schumacher also received backup from compatriot Sebastian Vettel, who was speaking before the Haas driver appeared in front of the media.

The pair are close and the four-time world champion idolised Mick’s father Michael Schumacher as Vettel began his racing career.

“I’m very very happy for Mick,” Vettel told the press. “I think he had maybe an unlucky start to the season and then it takes only a couple of races and then you get a lot of criticism and I don’t think it was justified.

“I know how much effort he’s putting in and how hard he’s working so I think Mick is on the right track and it’s great to see that he had the results that he deserved.

“I hope for him that the car will continue to be strong enough to show what he’s capable of.”