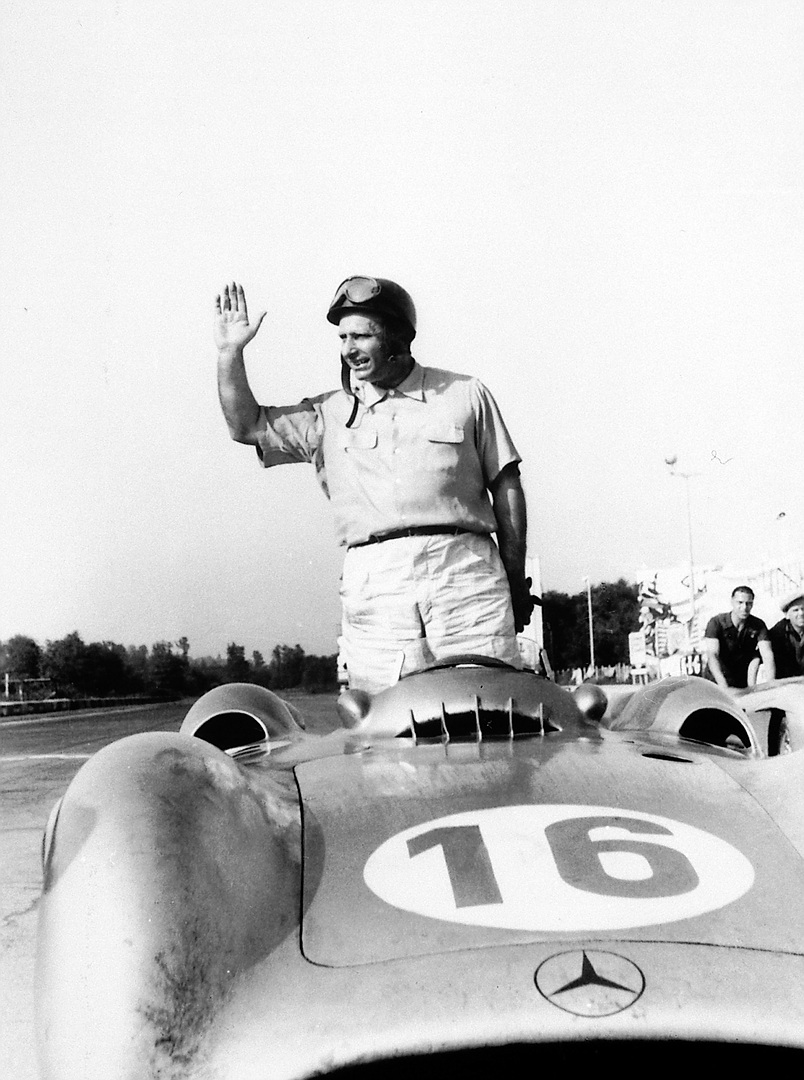 Christmas time is generally a time of pause across the sporting world as teams take a well-deserved break from their respective sports for a short period.

Formula 1 is no exception to having a break at Christmas time, with the banning of pre-season testing giving teams a chance to focus on next year’s challengers and giving new arrivals to their respective teams more time to reacquaint themselves.

However, there was a time when the travelling circus was racing at the same time Christmas day was right around the corner.

In the early to mid-50s, F1 usually held seven-eight rounds in Europe for the first eight seasons, with a slight interlude in Argentina at the beginning of January due to the presence of Juan Manuel Fangio and Jose Froilan Gonzalez at the front of the grid.

That all changed in 1959 when the sport headed to Sebring for the season finale held on December 12, with Jack Brabham coming into the weekend with a six-and-a-half point lead over Stirling Moss and Tony Brooks needing to finish ahead of the Brits to clinch his first world title.

Moss kept his championship chances alive with pole position, but he was quickly out with a transmission failure on lap five, meaning Brabham just had to finish ahead of Brooks to become world champion.

Bruce McLaren took victory that day, becoming the youngest Grand Prix winner at the age of 22, whilst his teammate Brabham clinched the title with fourth after pushing his car across the line whilst Brooks could only manage third.

Three years later, it was East London’s turn to host the champion decider on December 29th, with Jim Clark needing to win if he wanted any chance of snatching the title from Graham Hill.

Like Moss before him, Clark put himself in the best possible position by taking pole position, and the Scot led comfortably for the first 60 laps, only for an oil leak to put him into retirement, handing the title to Hill.

Clark got revenge one year later with his first title at Monza, meaning that his return to East London would be more of a victory lap, and he duly dominated the race, winning by over a minute from Dan Gurney, who denied the Scot a grand chelem after posting the fastest lap of the race on lap 33.

East London had initially been scheduled to host the 1964 season finale, which would have seen qualifying take place on Christmas day, but the race was cancelled and ran a week later, kicking off the 1965 season instead.

For 1967 the South African Grand Prix was moved to the newly built Kyalami circuit north of Johannesburg, with the opening event on January 2 seeing a thrilling duel between Pedro Rodriquez and Zimbawbian John Love, who led for most of the race only for a misfire to cause him to stop handing victory to Rodriquez.

1968 saw Clark take his final Grand Prix win on new year’s day before his untimely death at Hockenheim in a minor Formula 2 race, with F1 moving the season opener to March for 1969, ending nearly a decade of the F1 circus spending Christmases and new years together in the sunshine of South Africa.