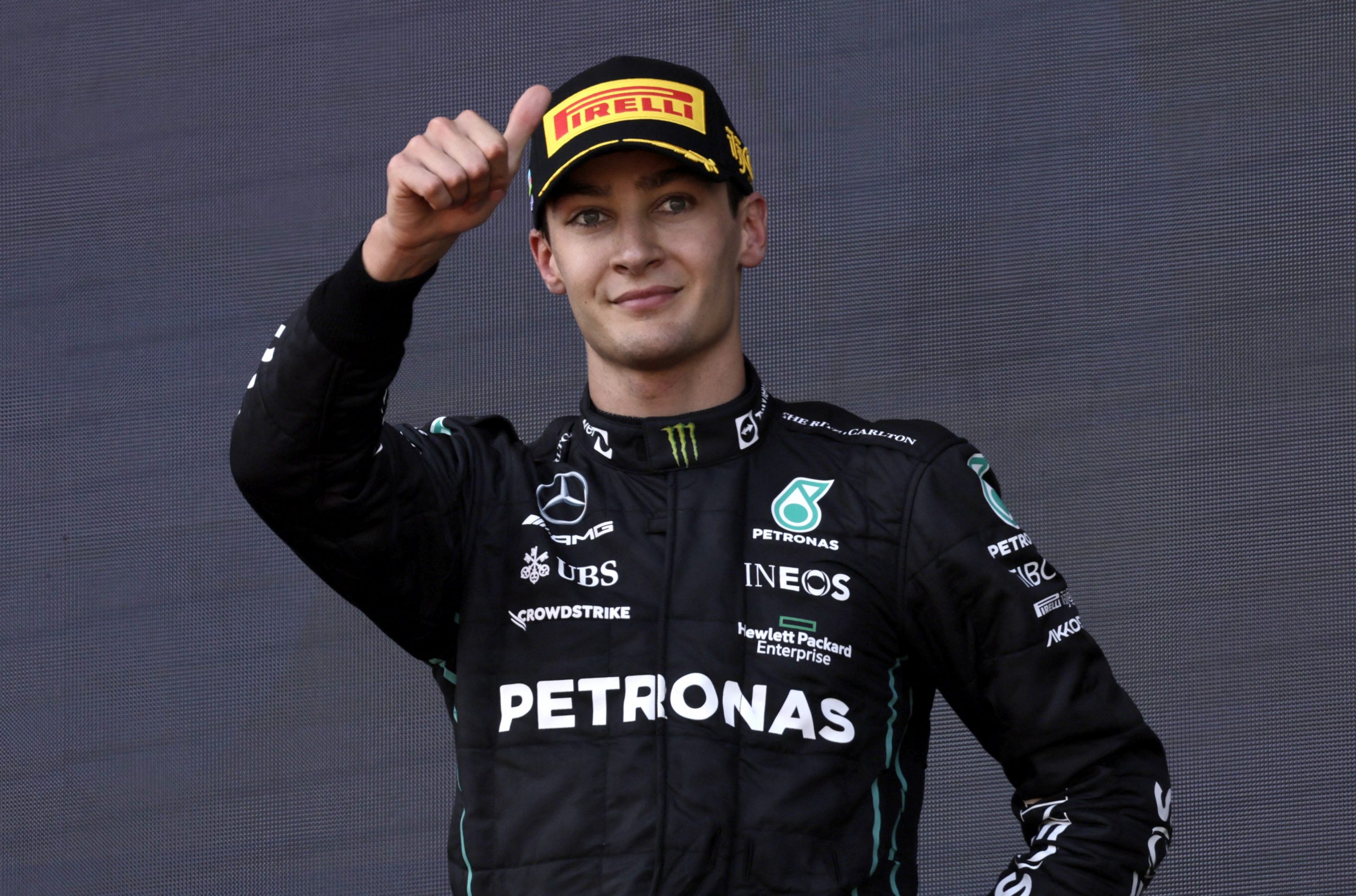 George Russell gave his honest assessment on Mercedes‘ potential improvements for the rest of the 2022 Formula 1 season, saying he doesn’t expect the team to ever outpace Red Bull and Ferrari.

The Silver Arrows have certainly improved since the start of the F1 season and have been on the podium in every race from June onwards, and head to the 2022 Hungarian GP with arguably their best chance of a win, but Russell‘s not getting carried away.

“We’re definitely closing that gap there’s no doubt but the four cars ahead of us certainly have the pace advantage there’s no doubts about that,” Russell told the media.

“We still believe we can probably fight for victories at some point this season but I don’t think we’ll probably ever have the car that will be outright quickest.”

Lewis Hamilton counts the Hungaroring as one of his greatest tracks having taken eight wins there, joined with Silverstone for his most at a single circuit.

Russell scored his first points for Williams at the track in 2021, but also had one of the worst weekends of his title-winning Formula 2 2018 season there.

And he thinks it might be in late summer that Mercedes show their best pace so far.

“But I think as a team we’re slowly closing the gap,” Russell said. “Hopefully after the summer break we’ll add some extra things to the car but as will everybody so it’s not going to be straightforward.”

Team boss Toto Wolff echoed those thoughts after the 2022 French Grand Prix, saying Mercedes would work through the summer to make another step forward by the Belgian Grand Prix at the end of August.

However, old sparring partner and last year’s title rival Christian Horner warned Mercedes of working too hard in the factory.

“They’re chipping away at it, getting closer,” Horner said.

“I think Toto [Wolff] said they’re going to work on it throughout the summer break to improve the car, which would, of course, be illegal.

“But you can see they’re getting closer and closer.”