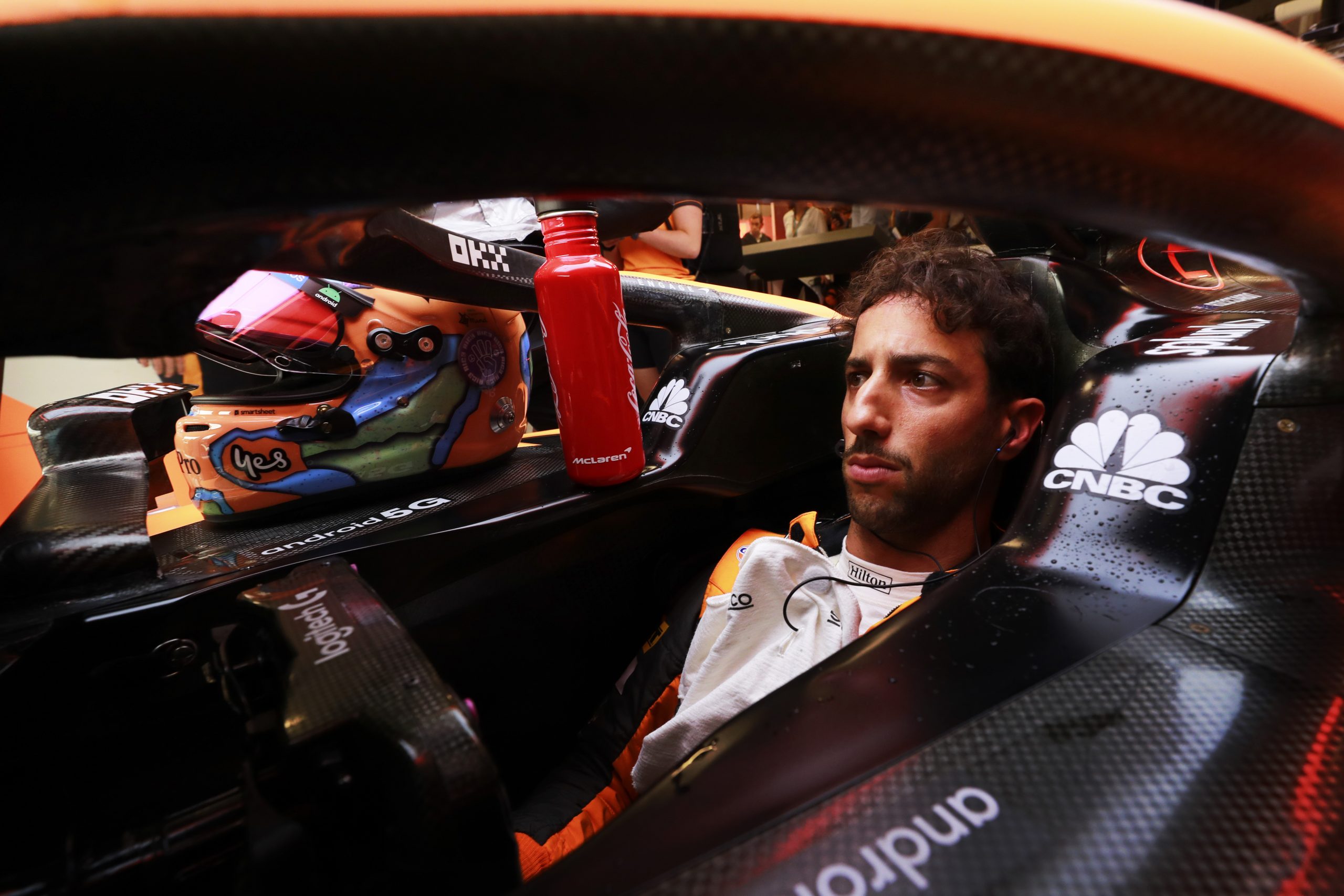 McLaren driver Daniel Ricciardo‘s welcomed the summer break and said he’ll look to reset after admitting the first half of the 2022 Formula 1 season hasn’t met his expectations.

The Australian’s again struggled in his second season at McLaren and currently languishes five places behind Lando Norris in the Driver Standings having scored just a quarter of his teammate’s points.

“Yeah looking forward to the break, I need it,” Ricciardo told the press after the race.

“More so because it hasn’t been a good 6 months but even if the season was going awesome, a break is still nice.

“I think switching off normally gives me a natural reset to a point where I imagine say ten days, two weeks into the break I’ll have got the holiday out of my system and got that hunger back again.”

Ricciardo stressed the need to reset over the four-week break, before Belgian, Dutch and Italian Grand Prix come in successive weeks starting at the end of August.

The 33-year-old’s two-year McLaren career has so far failed to meet expectations, as he was soundly beaten by Norris last season and has struggled again in a completely new car in 2022.

A stunning 2021 Italian Grand Prix win aside, that disappointment is now coming to a head with the Woking team with increasing rumours that Ricciardo will be replaced for 2023.

Despite Ricciardo having a contract for next season, McLaren have said there are mechanisms they can exercise to break the partnership early, meaning Spa will be the start of a crucial second half of the season to decide his F1 future.

“I’ll naturally think about it after getting time off, that’s normally how it works for me,” Ricciardo added.

“I’ll go out, meet some friends, drink some beers have fun and then I’ll get to the point where I feel start to feel like it’s time to turn on again and then it’s a natural switch that comes on probably after 14 days.

“Then a bit like last year, start the season with a positive aim and just to get the ball rolling, triple-header it’s intense and set some strong intentions. That’s the plan, obviously it’s easier said than done but that’s certainly the plan.”