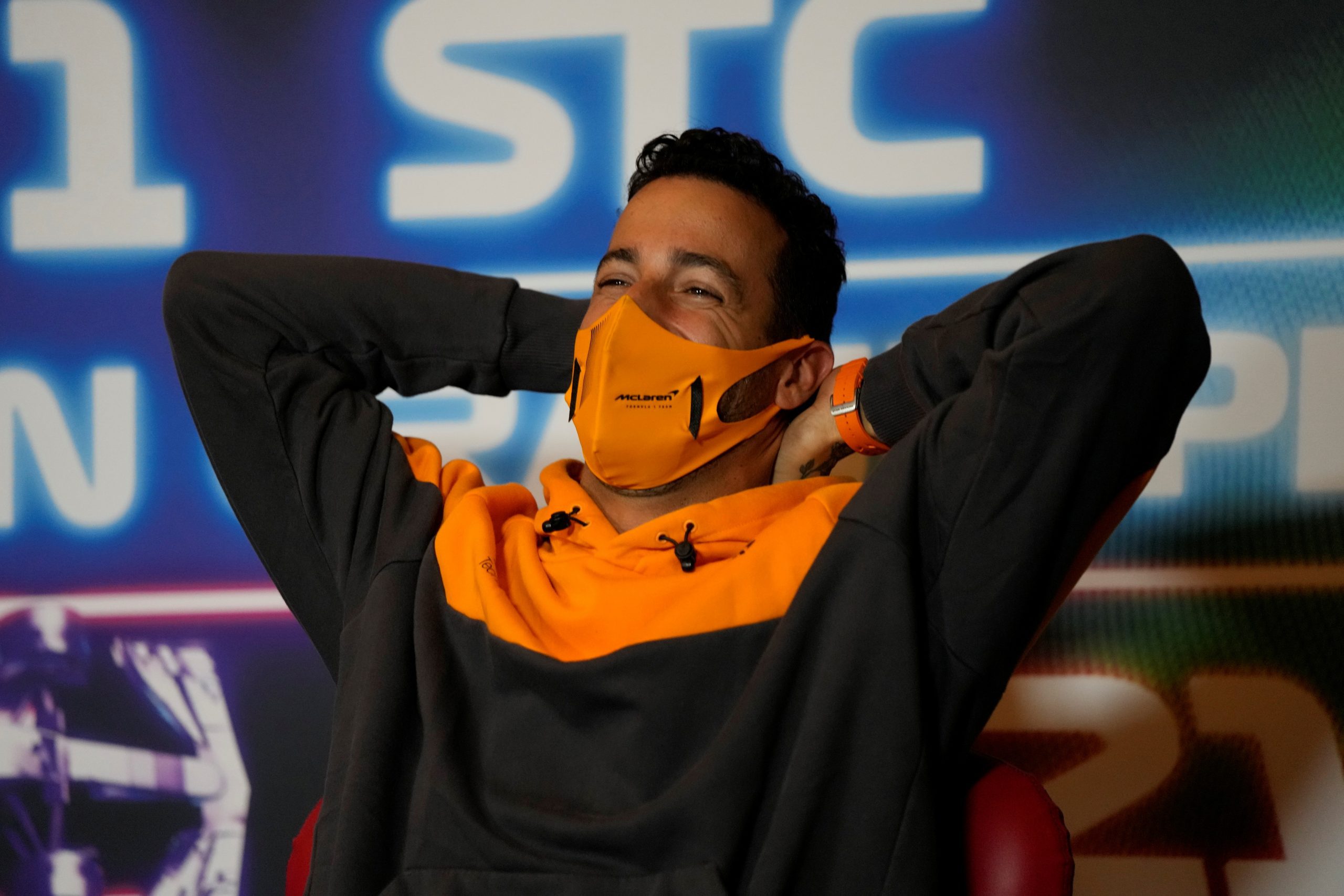 McLaren have announced that Daniel Ricciardo has tested positive for COVID-19, ruling the Australian driver out of the final day of 2022 Formula 1 pre-season testing in Bahrain.

The news comes after McLaren reported that Riccardo was feeling unwell on Thursday, forcing him to miss the first day.

McLaren had stated his condition was improving on Friday, and that his COVID-19 test results were coming back negative.

However, a statement by the team later in the day confirmed he has now tested positive, though he is expected to take part in the F1 2022 season-opening Bahrain Grand Prix in a week.

“McLaren Racing can confirm that after feeling unwell from Wednesday onwards in Bahrain, Daniel Ricciardo has now returned a positive PCR test for COVID-19,” the statement read.

“Daniel is therefore continuing to isolate in accordance with local regulations. Under these regulations Daniel will be released in time for next weekend’s Formula 1 Gulf Air Bahrain Grand Prix.

“Daniel is already beginning to feel better, and we wish him well for a quick recovery. Following this, we can confirm that Lando Norris will remain in the MCL36 for the final day of the official pre-season test in Bahrain tomorrow.”

Sergio Perez and Lance Stroll missed races at Silverstone and Nurburgring for Racing Point that same year, with Nico Hulkenberg stepping in for the pair.

Pierre Gasly, Lando Norris and Charles Leclerc have all tested positive since the start of pandemic as well, though none have missed races.