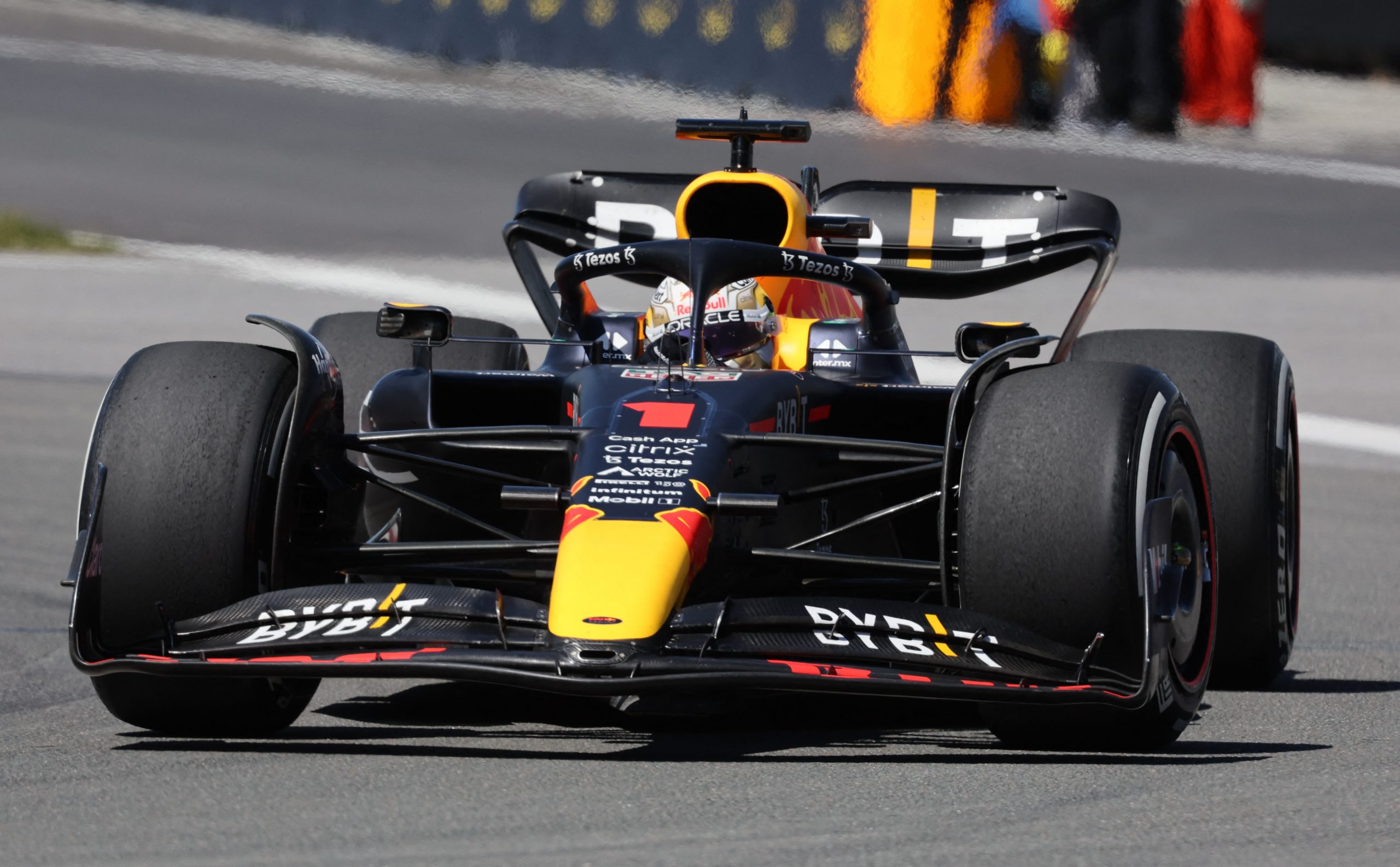 Although Red Bull aren’t expected to bring any major upgrades to the 2022 British Grand Prix, the Milton Keynes outfit are hoping a lighter RB18 will yield some performance.

The team head to Silverstone having won the last six races, with Max Verstappen claiming five of them. That run has helped the reigning World Champion open up a 46 point lead over teammate Sergio Perez and a 49 point gap over Ferrari‘s Charles Leclerc.

Red Bull opted to bring an early update on its RB18 at Imola, with the move helping them get the better of Ferrari since then. However, team principal Christian Horner says the team don’t have anything big planned for its car between now and the summer break at the start of August.

Instead, Horner says the team prefers a “very modest evolution”, with Corriere dello Sport reporting that will involve shaving five kilograms off the car at Silverstone.

The move could save as much as three-tenths of a second, which is no doubt a welcome boost for Verstappen and Perez.

The last time Red Bull reduced the weight of the RB18 came in Spain, but the move caused some unexpected issues.

Verstappen‘s DRS malfunctioned during his final push lap in qualifying, but the problem reared its head again during the race.

Red Bull chief engineer Paul Monaghan hinted the team may have cut too many corners in trying to slim down the RB18 at that time.

“Our DRS problem was self-inflicted, I think if we are honest, so now we’ve learned our rather painful lessons,” Monaghan said.

“There is a sigh of relief after the work that some very clever people did, the research and the checks. They did a phenomenal job in a very short period of time.

“The challenge has changed from circuit to circuit, the wait time changes, the speed of opening changes, the conditions change.

“I’m confident, much happier based upon what we learned coming out of Spain. I suppose the galling part is the lesson we had to be handed on a silver platter so yeah, take that one on the chin and move on.”