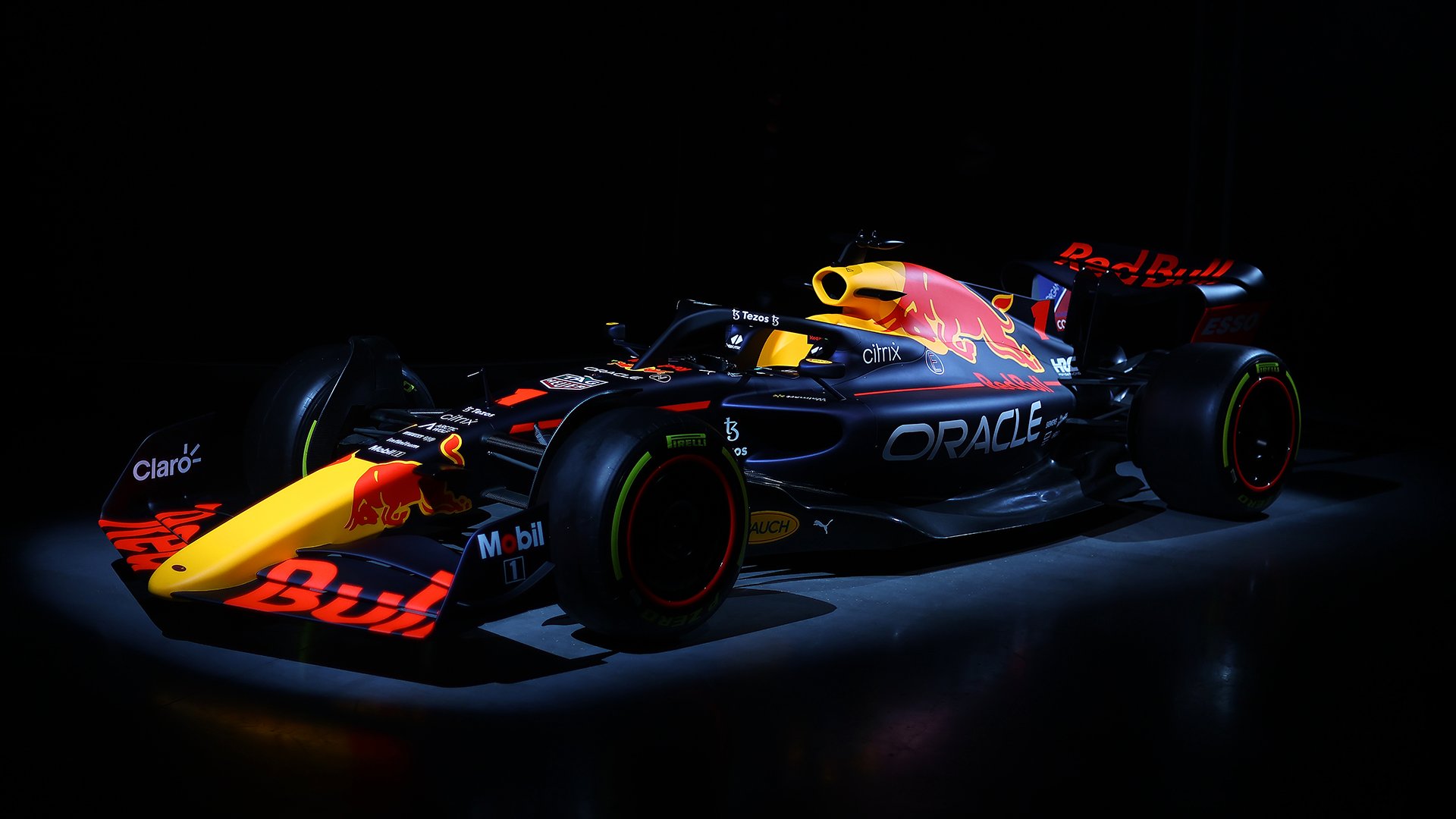 Ahead of the 2022 Formula 1 season, Red Bull have launched their latest machine hope will topple Mercedes – the RB18.

Max Verstappen did take home the 2021 F1 Drivers’ Championship after a dramatic last lap overtake on Lewis Hamilton, but Mercedes won the Constructors Title for the eighth year running, something Red Bull will be looking to address in 2022.

Verstappen insisted he was feeling recharged after the hectic end to the 2021 season, and is looking forward to getting back on track and getting to grips with the new set of regulations for this year.

“In terms of the car, we don’t know what to fully expect so I’m excited to see how the car behaves on the track for the first time,” Verstappen said.

“The biggest adaptation this season will be the new regulations, we’ll need some time to get used to the car, it is not like you just jump in and it’s an upgrade from last year.

“The rest is pretty straightforward, I don’t feel any extra pressure this season, I will just do what I do all the time because I don’t think there is any reason to be different. Now I just I can’t wait for that first moment when I drive out of the pit lane in the RB18.”

Red Bull team principal Christian Horner added that the team had to adapt its entire philosophy for the incoming regulations after several years of iterative development, and that the car had a long way to go yet before the final product comes together.

“It’s a clean sheet of paper for every single team. By the time we get to the first race, the RB18 won’t look much like it looks today, the evolution will be very quick as we progress through the season,” Horner said.

“It is a steep learning curve for everyone and it is a contest in development between the first and the last race. We believe we have a good car for 2022, the RB18 is coming to life and seeing it today is fantastic.

“It has been a huge effort from the team and I am looking forward to seeing it out on the track now. We plan to build on 2021, we have number one on the car this year and now the challenge is it keep it and defend that title with Max.”