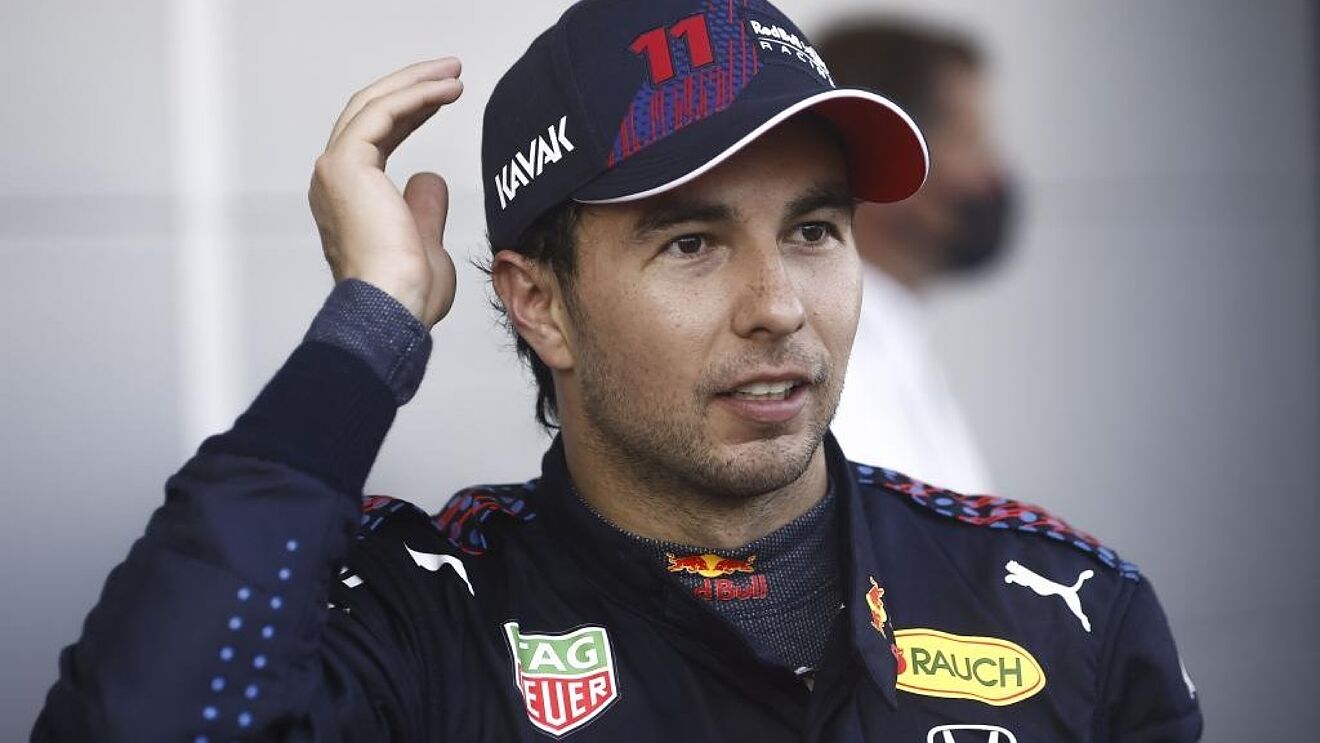 The 2021 Formula 1 season has not been kind to Mexican Sergio Perez, finishing in sixth place in Austria, then 16th place at the British GP, and later clashing with Valterri Bottas in Hungary.

The Mexican has recently dropped to fifth place in the Drivers’ Championship having not scored any points in the last two races.

It is reported that Perez’s differences with Max Verstappen are not boding well for Red Bull and they are not overly happy with Perez’s inconsistency on the track.

“There is a gap with Max and he’s not happy with it”, said Marko. “We would also think he would be closer or more consistent after so many races.

“He tried to find his own settings instead of using Max’s, and that might be the best thing for a pilot to do.”

Marko did not seem opposed to the idea of finding a new partner for Verstappen, applying pressure on Perez.

“What I can tell you is that there are a few options,” Marko said “We are considering them, but I don’t want to name names.”

Checo is currently 83 points behind Verstappen in the Drivers’ Championship, and if he wants to keep his seat for 2022, he is going to need to change something fast.