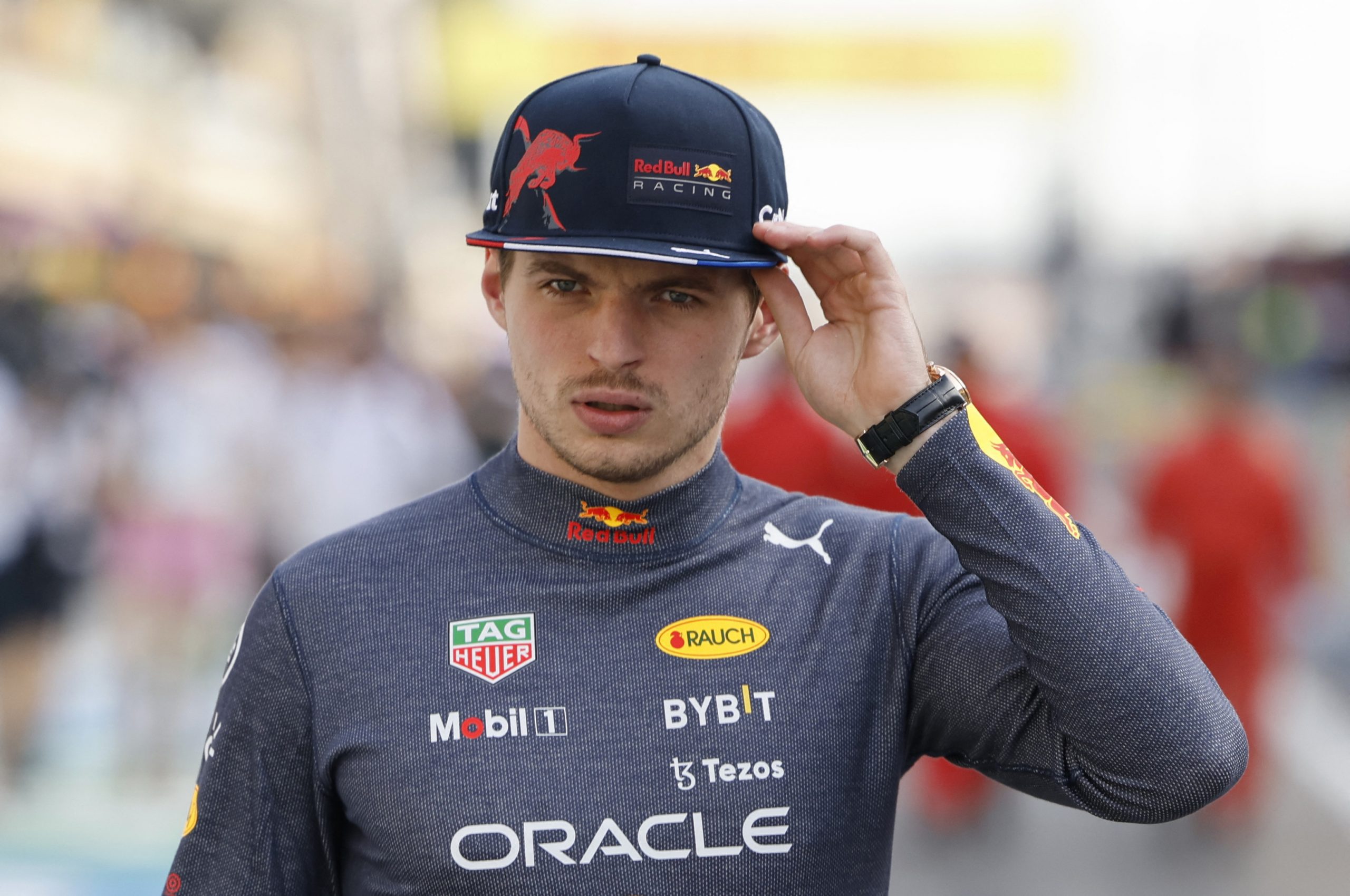 Helmut Marko is worried about Max Verstappen’s reaction should Red Bull continue to have reliability issues throughout the 2022 Formula 1 season.

Red Bull have a number of issues to resolve as quickly as possible. In addition to the RB18’s reliability concerns, which have caused Verstappen two retirements in the first three races of the 2022 F1 season, there is also Ferrari‘s superior qualifying and race performance in two of the three races to this point.

“The truth is that he is calmer now,” Marko told Austrian broadcaster ORF.

“After his retirement [in Australia], he came back to the pit and we discussed what happened calmly. However, in this case, we knew we could run into that problem, because we also had to deal with that in qualifying, so it didn’t come out of the blue in that regard

“He is an emotional and passionate driver who will always give his opinion, but in my opinion he is much calmer than in the past. With the set-up of the car, you sometimes lack the confidence to maintain his extreme driving style.

“You can see that this makes Checo closer to him than in the past. If we don’t win again soon, then he is indeed a time bomb!”

Cause of Red Bull problems?

In terms of reliability, it appears that the issues Red Bull had in Bahrain and Melbourne were similar, but varied in terms of where they happened.

“The problem wasn’t in the engine itself, but in the fuel line,” Marko continued. “This then burst under high pressure and we think that has to do with the problem of porpoising.

“We do have good control of porpoising, but there are still small movements, mainly due to the way the car landed, we believe this was the main cause of the damage to the fuel line.”

The engines have been taken to Honda’s Sakura HQ, where it has been established that the faults do not affect the lifespan of the engines, which can be redeployed for use during the season, though it may also a way of implying that the problem is in Milton Keynes.

If the ‘porpoising’, or uncontrolled bouncing of the vehicle, is what causes these leaks or lack of pressure that eventually stops the car, especially from mid-race onwards, it is the chassis and the driving behaviour that must be addressed so that it doesn’t happen again, as well as lowering the calculated 10 kilos of excess weight that the current car is estimated to have compared to the opposition.