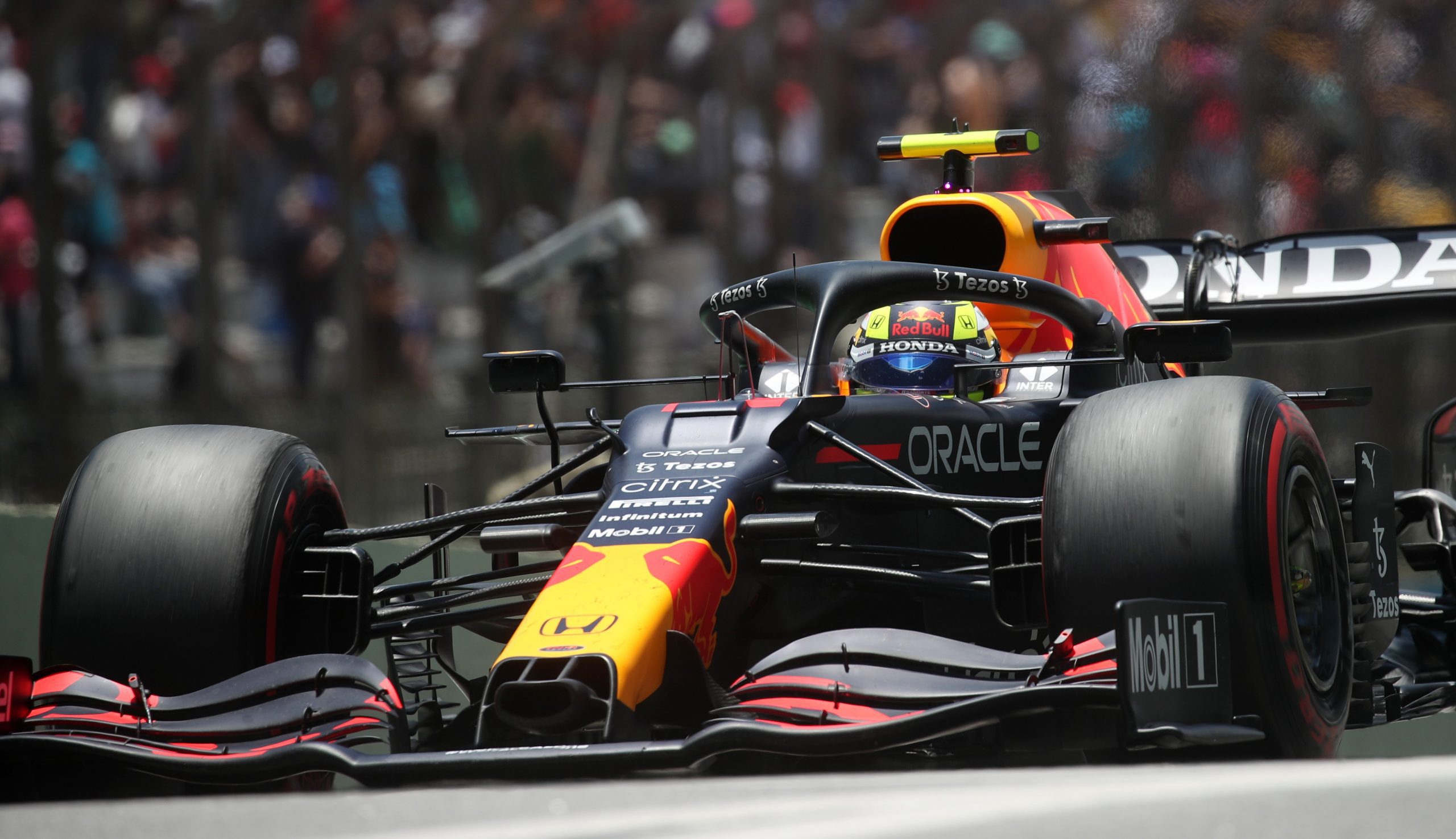 The Red Bull junior programme has a reputation of being cut-throat, but the robust nature has paid off over the last 12 years with many young drivers getting the opportunity to drive in Formula 1.

Five drivers will represent the Red Bull programme in the 2022 Formula 2 championship, and they will all be hoping to catch the attention of Helmut Marko this year.

It’s likely only one or two of these drivers will be in contention for a seat in F1 for the 2023 season, so who are those contenders and which one has the most talent?

Formula 3 champion Dennis Hauger has made the natural step up to F2 and he has a great opportunity to follow in the footsteps of Oscar Piastri and Charles Leclerc by winning the title, with Prema, in his rookie campaign.

Hauger had an outstanding karting career, winning numerous championships, but his career took a dive in 2020 when he had a horrible maiden season in F3.

However, he bounced back brilliantly in 2021 by dominating the F3 season with great consistency on his way to the title. He was a step above the rest of the field and the first race in Austria demonstrated that when he won the reverse grid race from 12th. It was a smart, impressive drive.

The 2021 F3 field wasn’t super strong, so Hauger‘s real test will come this year in F2. Nevertheless, the 18-year-old should be feeling confident and he has the benefit of being with Prema, who are always one of the top teams each season.

Arguably the most exciting Red Bull junior is Liam Lawson. The New Zealander shone in the early part of his maiden F2 campaign in 2021, winning on his debut in the series in Bahrain.

He also won in impressive fashion in wet conditions on the streets of Monaco, only to be disqualified for an illegal throttle map at the beginning of the race.

More misfortune curtailed Lawson‘s second and he had a quiet second half of the year in F2. Lawson also raced in the DTM championship and had the title snatched from him in a highly controversial final round.

Out of all the Red Bull juniors, Lawson has the highest potential and Marko has been very open about his admiration of the 19-year-old. If he showcases his talent this season at Carlin, don’t be surprised to see Lawson in an F1 AlphaTauri seat next year.

Juri Vips needs a big year to get the nod ahead of Hauger and Lawson for a place in F1. Vips will remain with Hitech for a second full season, and is the only Red Bull junior who has not changed teams from 2021.

An impressive Baku weekend saw Vips claim two victories and he is a very smart racer. The Estonian finished sixth in the F2 championship in 2021 and was rewarded with a post-season F1 test with the Red Bull senior team alongside Max Verstappen.

Whether he has the raw, natural speed to qualify consistently towards the front remains to be seen, but Vips could easily become Red Bull‘s next big star if he puts everything together.

It’s an all-Red Bull junior driver pairing at Prema this year, with Jehan Daruvala joining Hauger. Daruvala will embark on his third F2 season, meaning he has to perform in order to have any chance of making it to F1.

One asset Daruvala has, rightly or wrongly, is his Indian nationality. Breaking into the Indian market is key for Red Bull and F1, so Daruvala finds himself in a similar position to China’s Guanyu Zhou, who will drive for Alfa Romeo this year alongside Valtteri Bottas in F1.

Daruvala is a strong driver, but he hasn’t shown the quality that’s needed to get into F1. Having made from Carlin to Prema, 2022 is Daruvla‘s last big opportunity to show his credentials and we’ll certainly get a true indicator as to how good he is, since he will be directly compared to Hauger.

The biggest unknown of the F2 Red Bull juniors is Ayumu Iwasa. Having dominated the 2020 French F4 Championship, Iwasa drive in F3 in 2021 and showed glimpses that he could be a surprise superstar.

He spent most of the year learning the tracks, which is difficult in F3 because there is just one practice session before qualifying. Iwasa finished 12th in the Drivers’ standings, with one victory to his name after Lorenzo Colombo was disqualified from the first race in Hungary.

Iwasa will find it difficult to shine in his maiden F2 season this year, but if he can regularly beat teammate Roy Nissany, the 20-year-old will be in a strong position to mount a title challenge in 2023.

The other Red Bull juniors

Another young Japanese Red Bull junior driver is Ren Sato, who will compete in Super Formula for the first time this year. Having finished third in Japanese Super Formula Lights, Sato has a golden opportunity to impress in Asia’s biggest junior single-seater series.

In F3, British driver Jonny Edgar and American Jak Crawford will continue to be backed by Red Bull. Both drivers enter their second season in F3, looking for a significant improvement on their 2021 campaigns.